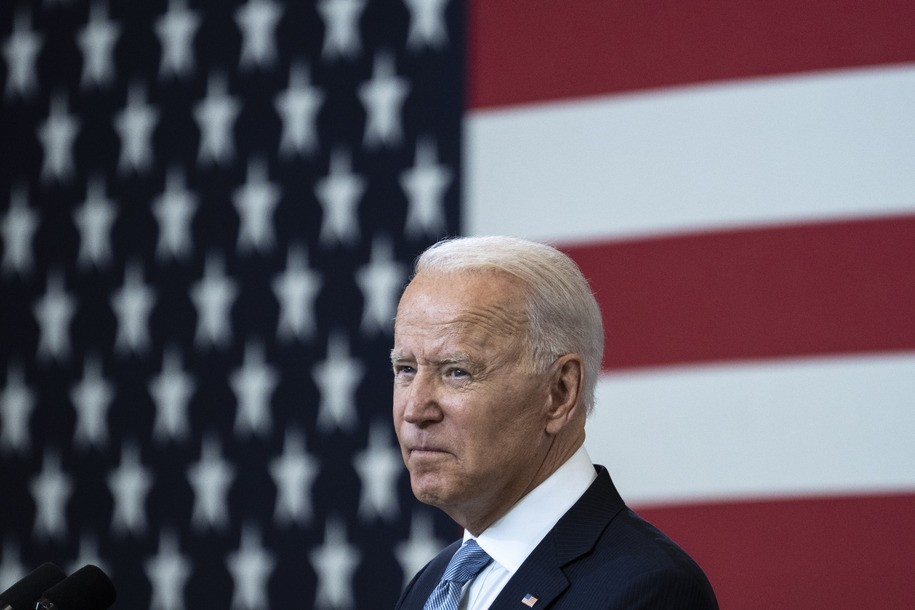 With each new poll that emerges, the politics of this battle come into greater relief—and Republicans are losing that battle.

The latest marker comes from an Economist/YouGov survey that asked respondents if they support vaccine mandates for people in various lines of work. Requiring vaccinations not only got majority support in every case, those who favored it doubled opposition in every case, as The Washington Post‘s Aaron Blake pointed out.

Asked specifically whether K-12 students should be required to wear masks in school, 52% said they should, 31% were opposed, and 17% said they weren’t sure—putting mandatory masking for students more than 20 points above water.

Republican governors are on the wrong side of just about everything in this battle—of parents, of public opinion, of educators, of the science, of the politics, of supposedly conservative values, of basic humanity, and now of the federal government. Senate Republicans realize GOP governors are digging the party into a ginormous hole, which is why Florida’s two senators, Rick Scott and Marco Rubio, are both dodging questions about Florida Gov. Ron DeSantis’ insistence on putting kids in harm’s way.

Next week, President Biden said he would have more to say about children and schools. But the bottom line, Biden concluded, is: “This administration is always going to take the side of our children.”

That Republican governors are championing individual liberty over protecting children is not only unhinged, it’s completely detached from political reality. But detaching oneself from reality is exactly what is required right now of Republicans trying to win over an extremist GOP base.