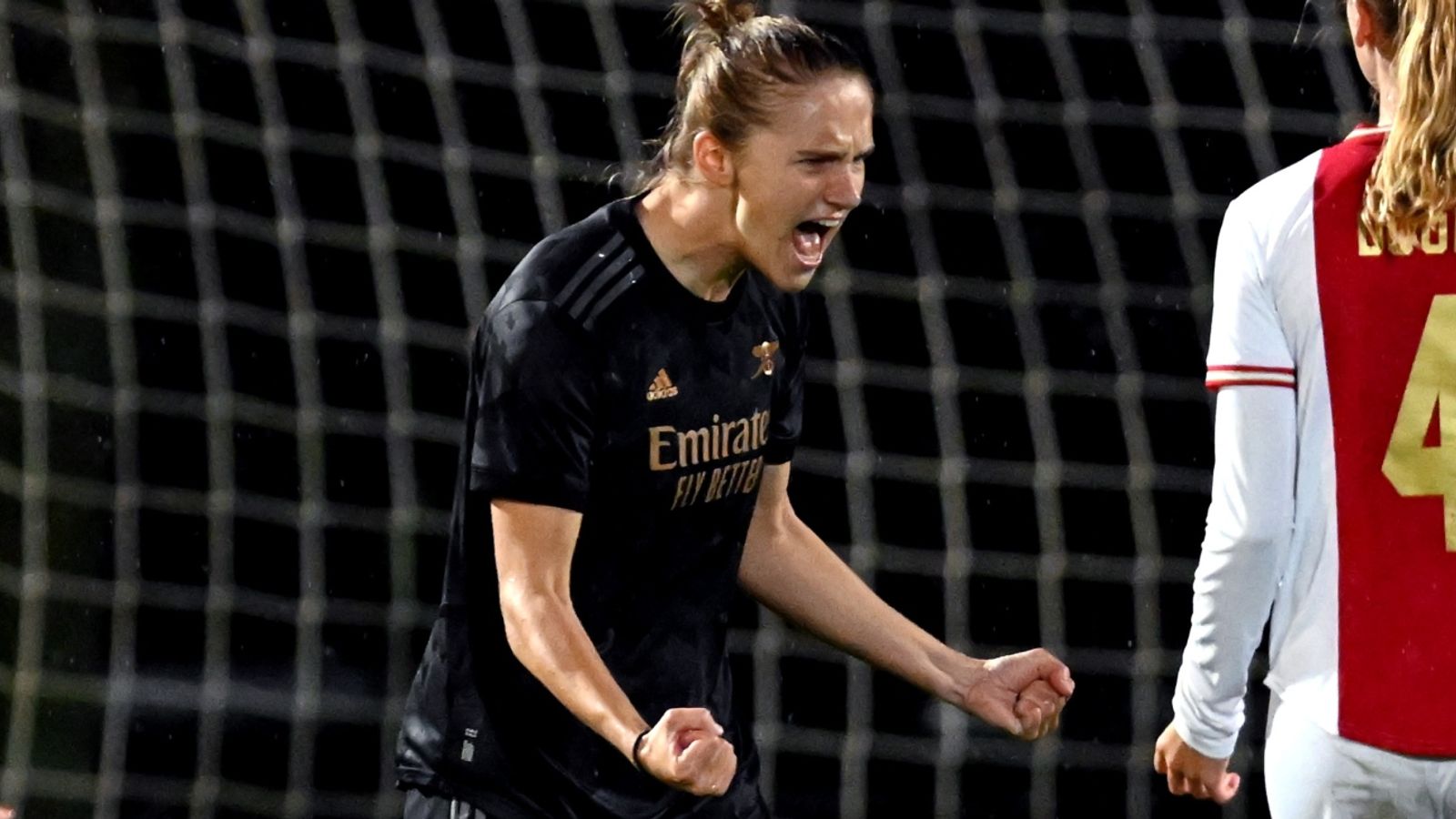 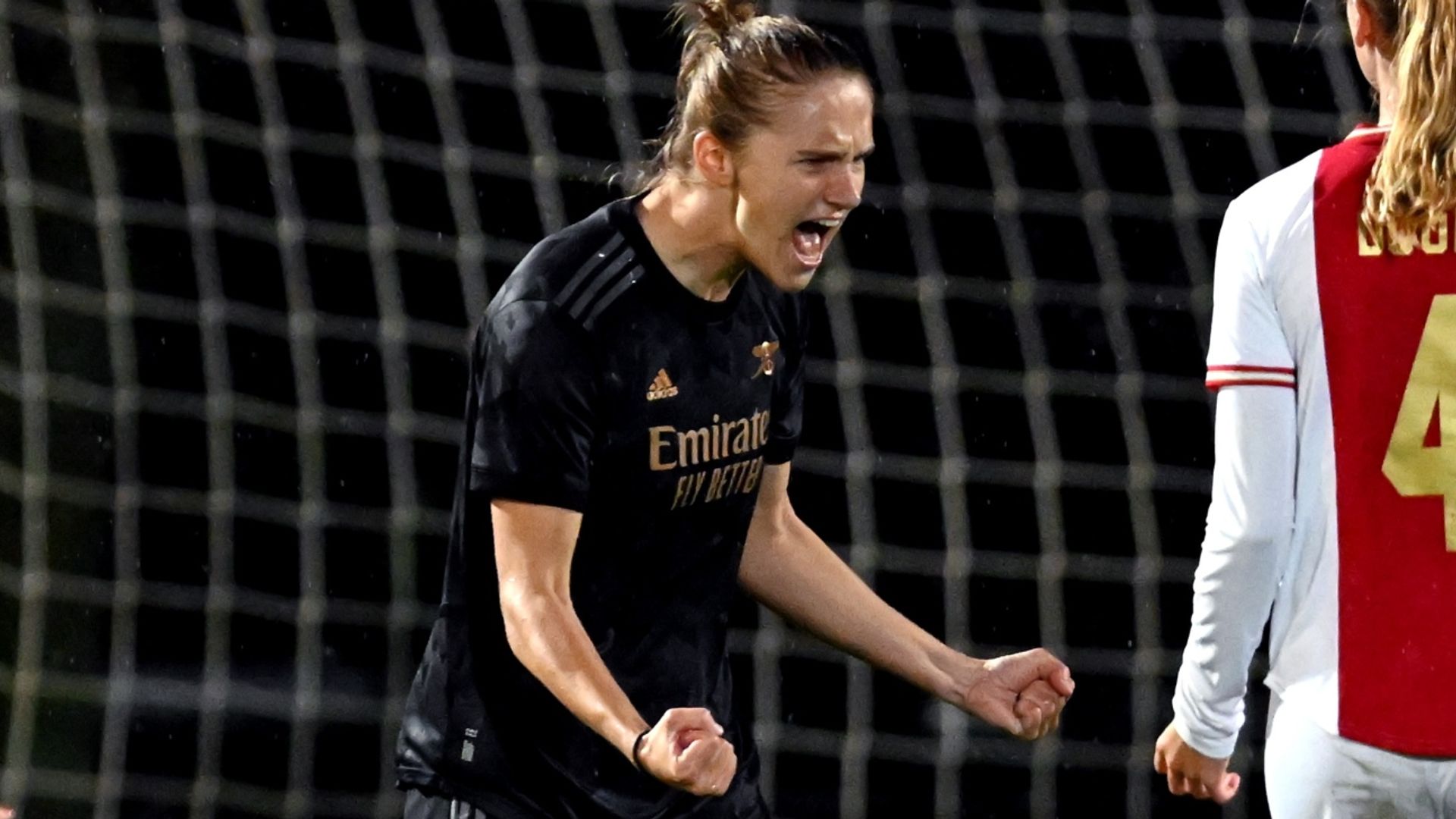 Arsenal Women have qualified for the Champions League group stage following a 3-2 aggregate victory over Ajax.

Vivianne Miedema’s early second-half strike gave the Gunners a 1-0 victory in the Netherlands after they were held to a 2-2 draw in the first leg.

The Champions League group stage draw will be made on October 3 with matches starting from October 19.

Arsenal put in an accomplished display in stormy conditions in the Dutch capital and could have led in the opening 20 minutes but Stina Blackstenius shot straight at the Ajax goalkeeper.

Miedema showed her class and settled any nerves six minutes into the second half as she struck home in style, finding the corner from 20 yards after a dynamic drive towards goal.

The Dutchwoman could have added a second soon after but her shot was well saved by Lize Kop.

The Gunners had a scare in the final 20 minutes when Tiny Hoekstra stabbed wide from close range after good work by Nadine Noordam.

But Jonas Eidevall’s side survived and put their name in the hat for Monday’s group stage draw.

What’s next for Arsenal?

Arsenal, having won both of their opening WSL matches, head to bottom club Reading after the international break on Sunday October 16, kick-off is at 6.45pm and the fixture is live on Sky Sports.