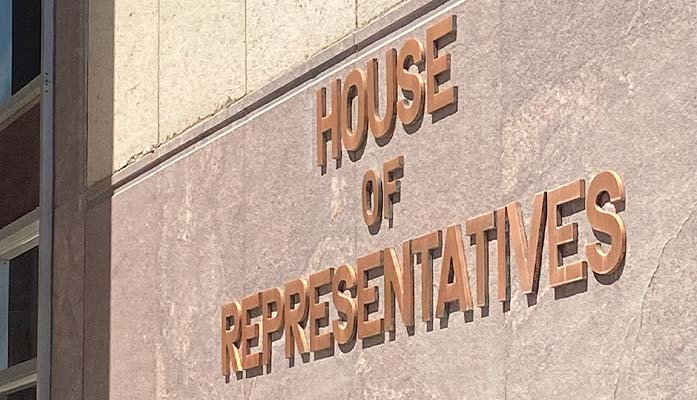 BREAKING: Arizona House just passed a bill to fund students instead of systems.

This would be the most expansive education savings account program in the nation.

All families would be able to take their children’s education dollars to the education providers of their choosing.

A handful of teacher’s union members and their supporters showed up in opposition to the bill.

Todays Vote in the House of Representatives was a major step towards so many less fortune kids get out of low performing schools and into a school of their liking! @RepBenToma @Bolick4Arizona God bless you and your families! School Choice for All is the best plan for a better Az

HB2853 expands Arizona’s ESA Program, the Empowerment Scholarship Accounts Program, to all 1.1 million K-12 students in Arizona and includes other important reforms, including allowing families to use ESAs for transportation and computers. The bill now goes to the Senate, which has long been stalwart supporters of school choice, echoing public sentiment, including a majority of Arizona residents.

If the bill is passed by the Senate, Governor Ducey is expected to sign it into law.

“Arizona has long been a leader in education freedom, and we are thrilled to see the Arizona House extend opportunities to all Arizona children today. On the heels of the Supreme Court fully affirming parents’ rights in education, all legislators should act. Arizona is proud to lead the way on expanding school choice for every family,” said Steve Smith, Arizona State Director for the American Federation for Children.

For those who don’t like primary elections, this vote is a great reminder y they’re so great. Udall, Osborne & John all flip flopped from NO votes last yr to YES votes this yr, just two weeks before primary ballots go out. Big win for kids thx to their Aug 2nd date w/the voters! https://t.co/cSS7UlhJns