Are the Heat capable of a Game 2 mirror image? – The Denver Post 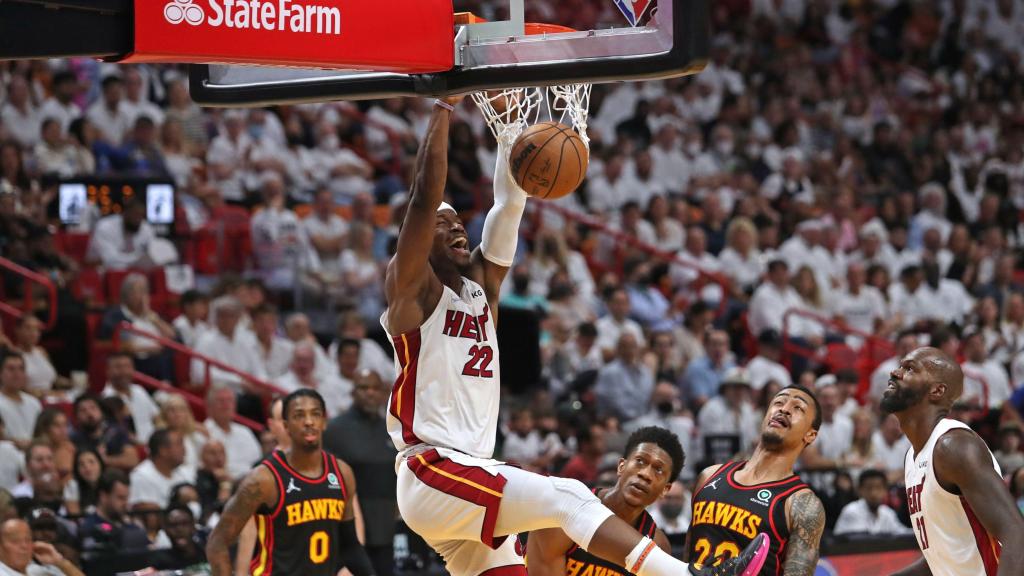 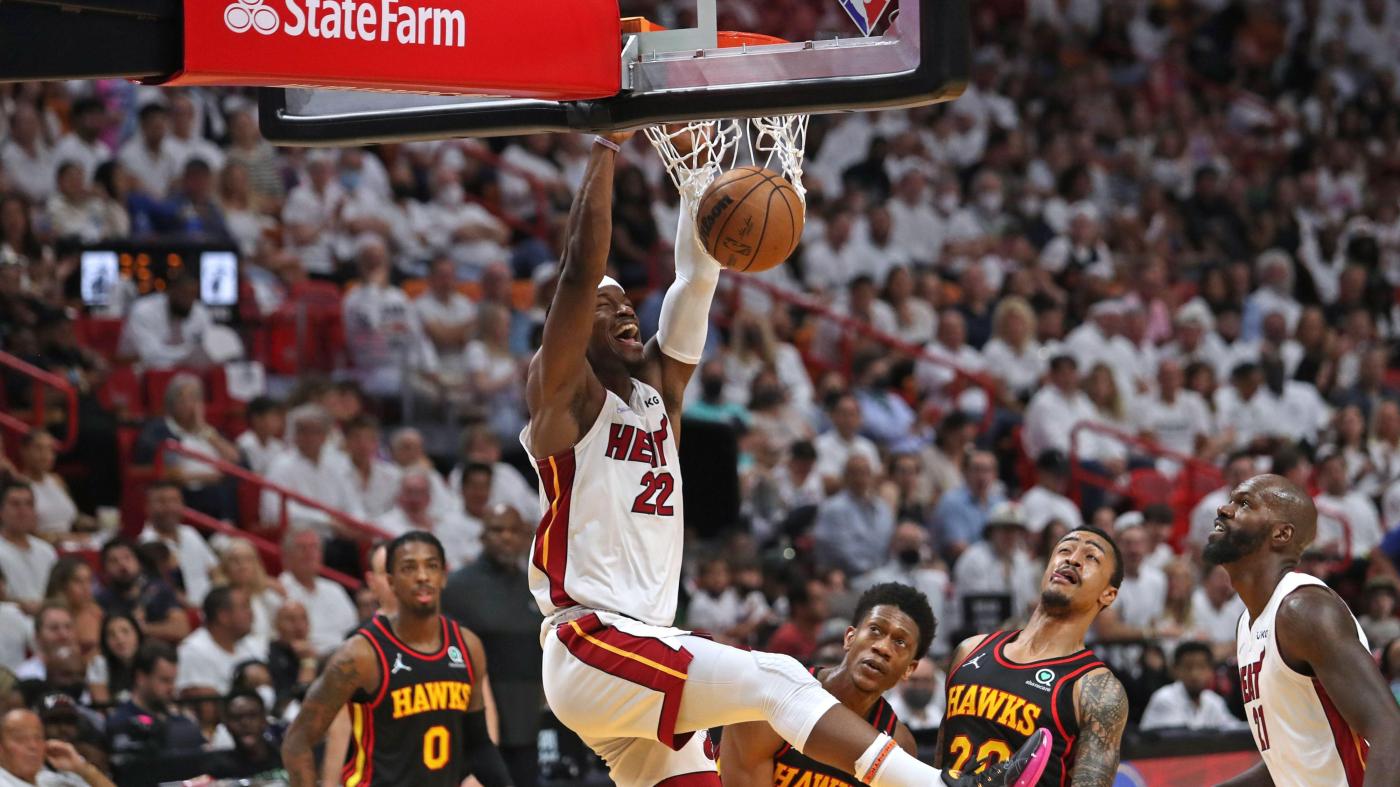 Q: Keep the foot on the neck. No mercy. Don’t give Trae Young and inch of room. Crush the Hawks’ spirit. — G.D.

A: It’s one thing to unleash untamed fury after six days in the gym of battling nothing but teammates. It’s another to come back and do the same two days later, after being told how great you are. This is when you get a read on a team’s potential championship mettle, to see if the Heat, all the Heat, appreciate that this is a two-month process that requires 16 check marks and preventing doubt from entering the equation. The Heat were close to great on Sunday afternoon. There is no rule preventing a team from being so in consecutive games. Sunday was not nearly as much about what this Heat team is about as Tuesday will be. There is nothing like having a team down 0-2 as they return home.

Q: Ira, how insulting is it that Victor Oladipo doesn’t get in a week after he scores 40? — Fes.

A: Actually, when a player is held out of garbage time it often is a move made out of respect to a veteran, which is why there were no minutes at the end Sunday for Victor Oladipo, Markieff Morris and Udonis Haslem. Rarely are such veterans subjected to mop-up duty. As for Victor not playing, that writing has been on the wall since Erik Spoelstra revamped his rotation on March 28. Victor’s lone remaining path to playing time likely would come in the absence of multiple rotation players, as was the case during his appearances at the end of the regular season.

Q: Why would the team take the official photo before Victor Oladipo arrived? Makes no sense not to wait. — Brian.

A: The team photo was scheduled for and taken before Saturday’s practice at FTX Arena, a significant practice because it was the first time the Heat would work in advance of the Hawks series while knowing their opponent. It is not unusual for a team to photoshop in a missing player, with there seemingly ample space between Haywood Highsmith and Caleb Martin.