Are E-Cigarettes a “Gateway” to Cannabis Use Among Adolescents? It Depends on Mental Health Status – 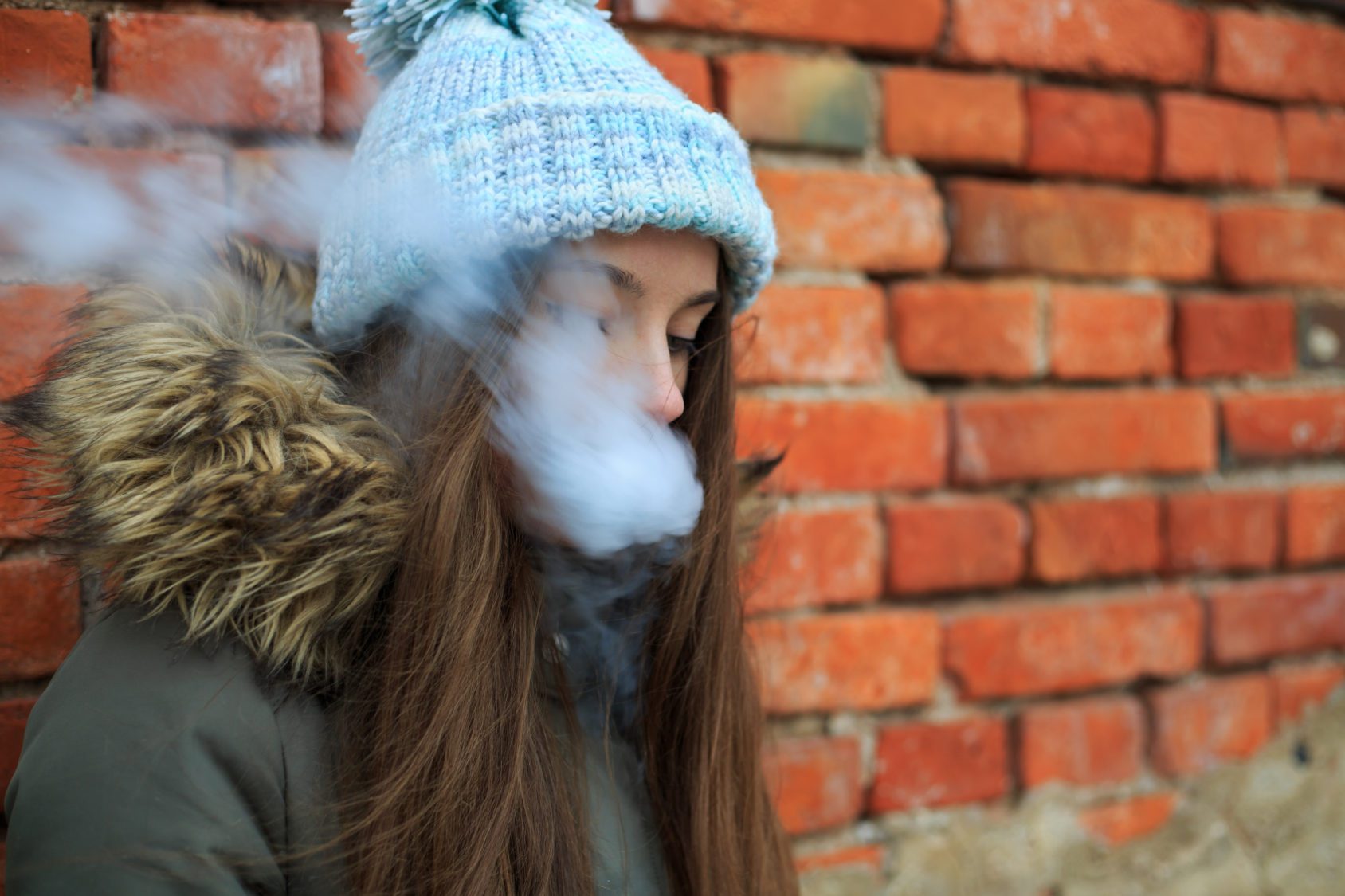 ATLANTA—A new study led by public health researchers at Georgia State has found that mental health status significantly affects whether adolescents who use e-cigarettes will begin using cannabis. However, the study also shows that adolescents’ risk for cannabis use differs based on the type of mental health problems they experience.

“We know from existing literature that e-cigarette use is associated with subsequent cannabis use, particularly in youth and young adults. We also know that some population subgroups, such as certain minority populations and those with mental health problems, are more likely to use tobacco products,” said Jidong Huang, associate professor of health management and policy in the School of Public Health and the study’s corresponding author. “What we need to better understand is the link between e-cigarette use and subsequent cannabis use among those subgroups.”

The study, which was published in the American Journal of Preventive Medicine, examined four years of data (from 2013 to 2017) from the Population Assessment of Tobacco and Health (PATH) study, a national longitudinal study of tobacco use and how it affects the health of people in the U.S. The study sample was comprised of youth ages 12 to 17 who reported having never used cannabis at the beginning of the survey period.

The researchers say there may be several explanations for this. People experiencing IMH may be socially isolated and, as a result, they might have fewer opportunities to obtain cannabis or spend time around others who are using cannabis compared with their peers without IMH. In addition, people with IMH may use substances to alleviate anxiety or depression. Because e-cigarettes tend to be discreet and widely available, they may offer an easy and convenient way to self-medicate.

“If they find e-cigarettes are sufficient for dealing with stress or anxiety, they may be less likely to engage in other substance use,” said Huang.

He notes that the findings demonstrate the importance of gaining a better understanding of the differences in mental health problems in teens and young adults, and how these differences may affect substance use. In addition, early interventions may be warranted to help younger adolescents effectively manage their stress without turning to substance use. The researchers say that more studies are needed to elucidate the mechanisms of transition from e-cigarette to cannabis use among adolescents with mental health problems, as well as the motivations of these adolescents to begin using e-cigarettes or cannabis.

“The reasons to use cannabis or e-cigarettes may be very different depending on the type of mental health problems that people are experiencing,” he said. The patterns of use may also be different.