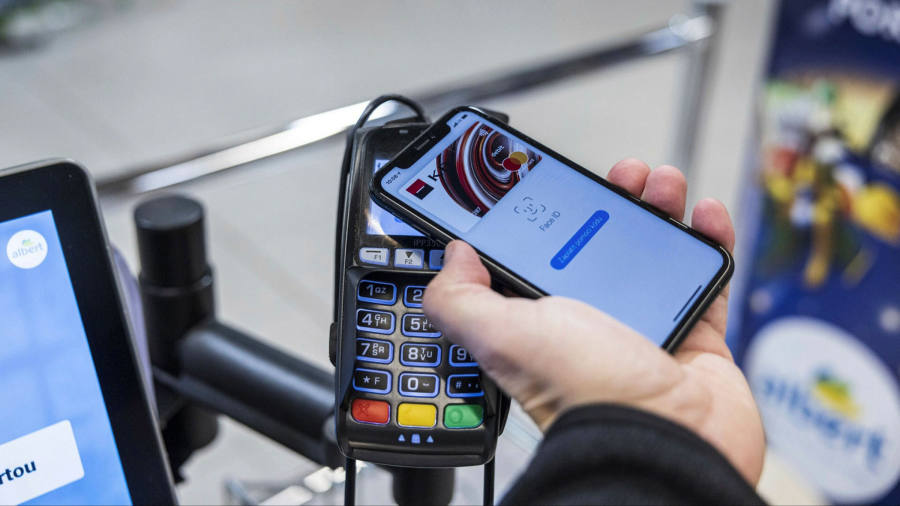 Apple is jumping into the “buy now pay later” market, adding another challenge to fintech companies such as Klarna and Affirm that are already grappling with investor pressure, slower ecommerce growth and rising interest rates.

The iPhone maker announced the move as part of a range of product updates at its annual developer conference on Monday, alongside a new version of its custom processor for desktop computers, M2, and a more ambitious automotive integration that brings Apple’s software to the dashboard and speedometer.

With Apple Pay Later, iPhone and Mac users in the US can pay for purchases in four instalments over six weeks without being charged interest or other fees. The system will work using Mastercard’s network at any location that supports Apple Pay, online and in physical retail stores.

Apple’s entry into the market follows its acquisition of UK-based credit checking start-up Credit Kudos earlier this year. However, it also comes as rapid growth in the market during the coronavirus pandemic’s ecommerce boom begins to wane.

Regulators in Europe and the US are keeping a close eye on companies offering “buy now pay later” services, to ensure that short-term credit is offered responsibly at a time of soaring inflation. There are also concerns over how well consumers understand the debt they are taking on.

Analysts predict rising defaults and lower non-discretionary spending will hit profit margins at fintech specialists such as Affirm and Klarna, while rising interest rates could push up operating costs for some players.

Apple said its BNPL system was “designed with users’ financial health in mind”, including a dashboard to monitor payments within its Wallet app. It noted that a customer’s card-issuing bank “may charge a fee” if their debit card account contained insufficient funds for repayments.

Shares in Affirm fell 5.5 per cent to $23.72 on Monday, extending what is now a 75 per cent drop in the fintech company’s stock price since the start of 2022. “Even as more providers join the movement we started, the prize remains massive, and we don’t think anyone can do what our team and our technology can do,” an Affirm spokesperson said

Its European rival Klarna said last month that it would cut hundreds of jobs, or about 10 per cent of its workforce, as it switches focus from growth to profitability. Some investors fear Klarna’s $46bn valuation will be slashed as it looks to raise more financing.

Apple’s repayments service will be available to “qualifying applicants” in the US when the next version of the iPhone’s operating system, iOS 16, launches later this year. Other iOS features announced at Apple’s annual Worldwide Developers Conference include a redesign of the iPhone’s home screen to allow for greater personalisation, and updates to its texting app, iMessage, to allow users to edit or delete messages after they are sent.

Apple announced a second generation of its own specialised silicon for Mac computers, the M2, which will boost the power and energy efficiency of its predecessor and deepen its rivalry with traditional PC chipmakers such as Intel and AMD. The M2 chip, which is again based on a customised Arm architecture, is designed in-house by Apple and will power a new range of MacBook Air and Pro laptops.

The Silicon Valley-based company declared its plan to “replace passwords for good” with a biometrics-based system called Passkeys, to log into apps and websites. The system will also work with apps and devices made by Google and Microsoft as part of an industry alliance designed to tackle phishing attacks and password leaks.