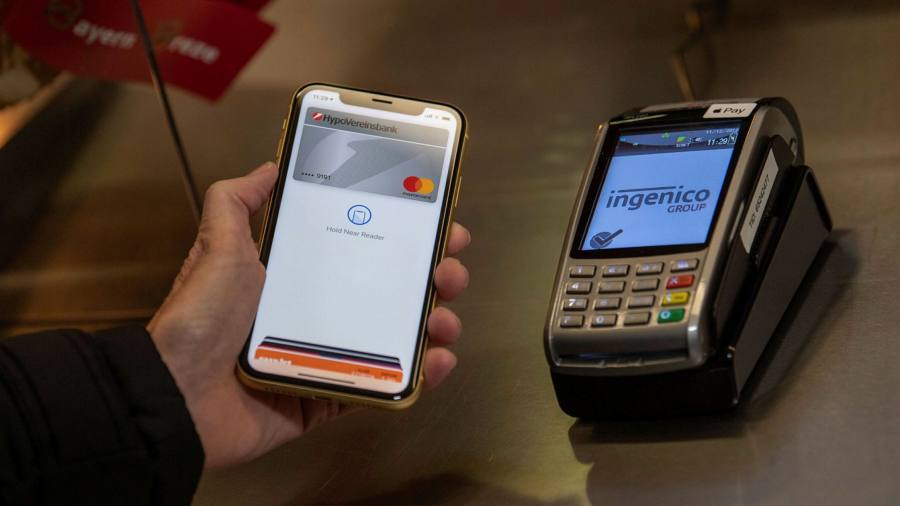 Sebastian Siemiatkowski, Klarna’s chief executive and co-founder, was surprisingly upbeat after Apple announced it was entering the buy now, pay later arena where his company has been dominant.

“It is a great win for consumers worldwide that Apple is now embracing a better form of consumer credit,” he wrote on Twitter on Tuesday morning.

“Plagiarism is also the highest form of flattery,” Siemiatkowski added with a winking emoji.

But the reality, say analysts, is that the arrival of a Big Tech player with a pre-existing payments infrastructure can only mean more competition for a sector already facing the threat of a recession, the likelihood of higher defaults and the promise of tighter regulation.

“It’s not that it obliterates the existing [BNPL] businesses, but . . . buy now, pay later is most powerful when you have a whole ecosystem around it,” said Gwera Kiwana, product manager at fintech consultancy 11:FS, arguing Apple’s scale could help it succeed.

Apple announced the launch of Apple Pay Later as part of a range of product updates at its annual developer conference on Monday. The product, which will work using Mastercard’s network, will allow iPhone and Mac users in the US to pay for purchases in four instalments over six weeks without being charged interest or other fees.

Apple Pay Later will be built into the Apple Wallet and can be used at any location that supports Apple Pay, both online and in physical stores.

It is yet another expansion by Apple into financial products, having offered instalment plans for high-end gadgets such as iPhones and Macs for seven years. In 2019, it partnered with Goldman Sachs and Mastercard to launch Apple Card, a credit card for US customers with no annual fees.

“Open banking is incredibly important for buy now, pay later,” said Kiwana, referring to the standards that Credit Kudos uses to access financial data from consenting consumers. “Assessing affordability is really tough to do if you don’t have an overview of people’s bank accounts.”

Apple is making its foray into buy now, pay later as the sector comes under wide-ranging pressures that could undermine its business model: inflation is soaring and hitting consumers’ wallets, the prospect of sharply higher interest rates could push up operating costs, and the ecommerce boom sparked by the coronavirus pandemic is starting to wane.

UK retail sales recorded their first decline in 15 months in May, while the rate of defaults is also likely to rise as a result.

Buy now, pay later schemes allow consumers to delay or split the cost of purchases without interest unless they miss payments. Some providers, including Klarna, have even done away with late payments or interest charges.

Klarna has said it can raise retail deposits using its European banking licence to protect against higher interest rates but the Swedish fintech, which was profitable until 2019, has faced mounting credit losses as it has expanded into new markets, with an operating loss of nearly $750mn in 2021.

The company told the Financial Times last month that its credit losses were less than 1 per cent.

Klarna, which became Europe’s most valuable private fintech last year, cut 10 per cent of its workforce last month. It is also in the process of raising fresh capital with one investor expecting a 20-50 per cent drop in valuation compared with the $46bn it achieved last June.

Listed companies have also suffered. Shares in San Francisco based Affirm fell 5.5 per cent on Monday and were down a further 1 per cent on Tuesday. They have dropped more than 85 per cent from their high of $176.65 in November.

Apple Pay users are likely to have a higher income and more credit alternatives than those who have traditionally used buy now, pay later services, according to analysts at Morgan Stanley in a recent note to clients, but the whole sector is bracing for potential defaults as economic storm clouds gather.

A survey by the US Federal Reserve found that half of those who said they used buy now, pay later over the previous year said it was the only way they could afford their purchase. 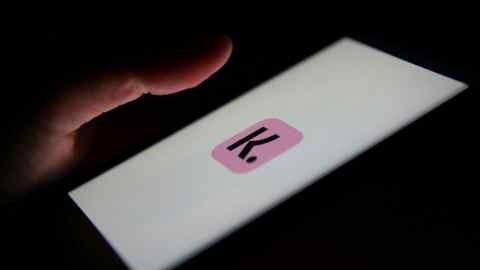 The tech company will also have to grapple with the same regulatory pressure facing all buy now, pay later groups to ensure that credit is provided responsibly and that customers understand that they are taking on debt.

Apple said that the product was designed with “users’ financial health in mind”.

“It doesn’t matter who is providing buy now, pay later — it’s a credit product and needs to be regulated,” said Theodora Hadjimichael, chief executive of Responsible Finance. “Proper regulation for the BNPL market is long overdue to increase transparency, ensure affordability, and prevent people from building up unsustainable debt.”