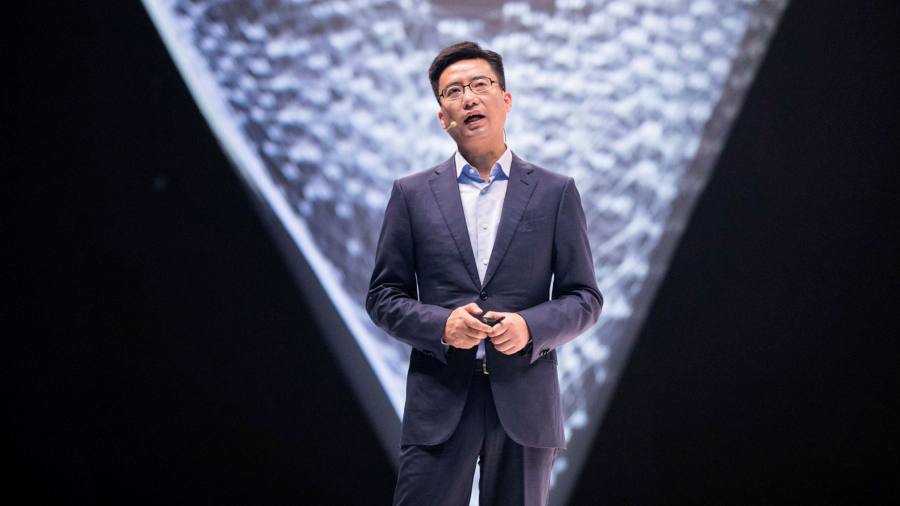 Simon Hu, chief executive of Ant Group, has resigned, just as the fintech group is about to embark on a major restructuring at the behest of China’s regulators.

Ant’s board of directors “has accepted Mr Simon Hu’s resignation request due to personal reasons”, said a company spokesperson. “We are thankful to Simon for the efforts he made at our company.”

Hu’s resignation follows the departure of Yin Ming, the head of its insurance business, in January.

Both senior resignations come months after China’s regulators halted Ant’s $37bn public listing in Shanghai and Hong Kong, which would have been the world’s biggest.

Beijing’s regulators are now circling. Financial regulators are rolling out measures to cover the fintech industry, which previously went relatively unchecked, despite being a major source of consumer credit growth. Ant was responsible for arranging about one-tenth of China’s consumer lending last year.

All this means that Ant Group, after its restructuring, may now face a ceiling on its future growth and have to rely more on the state-owned banks whose lending businesses it seeks to gain market share from.

Along with the pulling of Ant’s planned IPO, its founder and controlling shareholder Jack Ma has been called in for multiple meetings with regulators on issues ranging over “financial supervision, fair competition and consumer protection”.

The central bank, too, has pressured Ant to hand over more consumer data, despite the company saying it does not have the requisite user consent to do so. The central bank has hit out at big platforms such as Ant, criticising the “inappropriate collection and control of data” by “leading internet platforms that have abused their market monopoly”.

Ma is now regularly flying to Beijing at the same time that regulators announce meetings with Ant, despite having no formal responsibilities in the company. He has given up his usual roster of high-profile events to make only one public appearance in the past five months.

Hu will take charge of charitable projects at Ant and its sister ecommerce platform, Alibaba, according to a person with direct knowledge of the situation.

On Friday, Ant Group also issued “self-discipline rules for fintech platforms”, emphasising it would improve credit risk controls and work to prevent funds from flowing into the housing and stock markets, in the latest move to fall in line with Beijing’s efforts to control credit risks.