Announcing Season 3 of ‘One by Willie’ – Texas Monthly 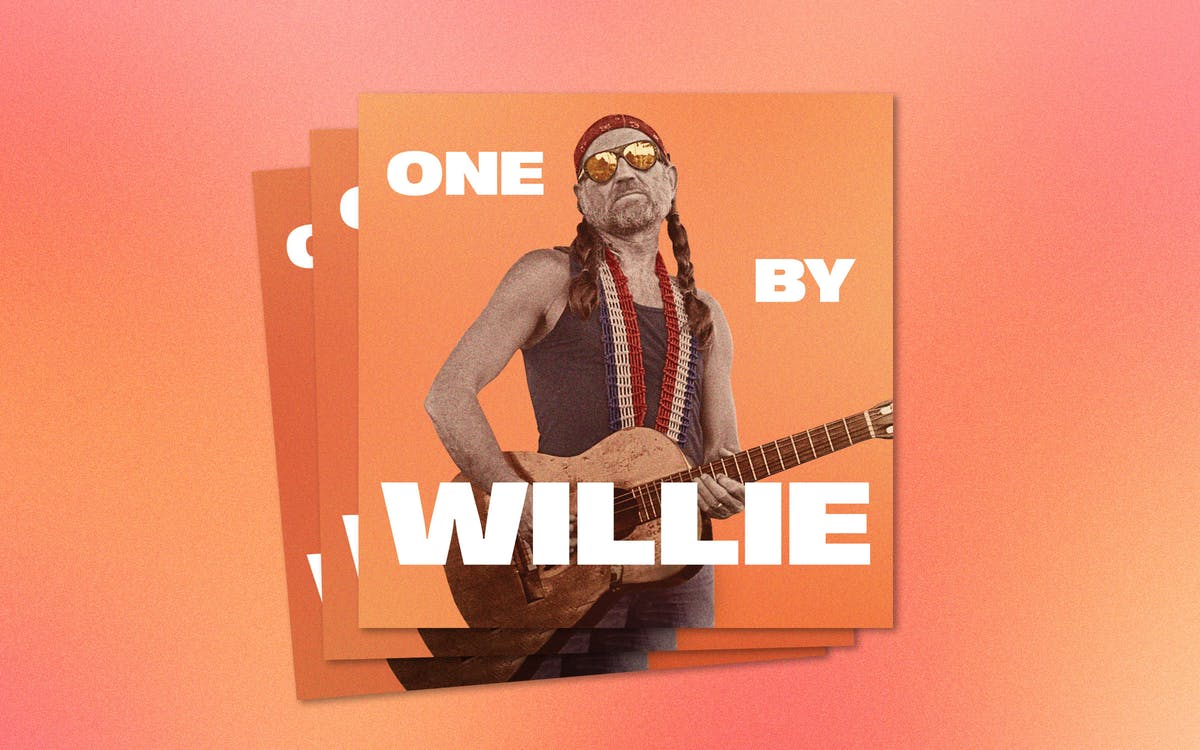 We’re thrilled to announce that One by Willie is returning for a third season on Wednesday, April 20, with a premiere episode featuring the great Kacey Musgraves.

The much-lauded singer-songwriter is one of the biggest stars in all of music—not to mention one of the world’s biggest Willie fans. And in that latter capacity she talks to us about a fairly obscure Willie cut, “Are You Sure.” It was one of the first demos Willie recorded when he got to Nashville, but Kacey fans will know it from the sublime version she and Willie cut for her 2015 album, Pageant Material. She’ll discuss that duet, but first she’ll dissect Willie’s simple guitar-and-vocal demo, how she found it, and why she considers it a “real-ass country song.” Then she’ll dive into her friendship with Willie, the lucky joint he gave her, some Ray Charles stories he’s told her, and what it was like to sing “Rainbow Connection” with Willie at the 2019 CMA Awards.

From there, season three will just pick up steam. In the weeks that follow, Willie’s daughter Paula Nelson will talk about “Devil in a Sleeping Bag” and what it was like to be a ninth-grade girl chumming it up with Michael Jackson and Cyndi Lauper at the famous recording of “We Are the World.” Nathaniel Rateliff will talk about first hearing one of his favorite Willie covers, Leon Russell’s “A Song for You,” at a biker’s funeral. Vince Gill will talk about “Healing Hands of Time” and the singular role in country music history played by Willie and his longtime running buddy, singer Ray Price. And that’s just the beginning.

We hope you’ll tune in over the next ten weeks as we present a new group of notable Willie fans and the Willie songs that have changed their lives.

We’ve also created an Apple Music playlist for this series that we’ll add to with each episode we publish. And if you like the show, please subscribe and drop us a rating on Apple Podcasts or wherever you get your podcasts.