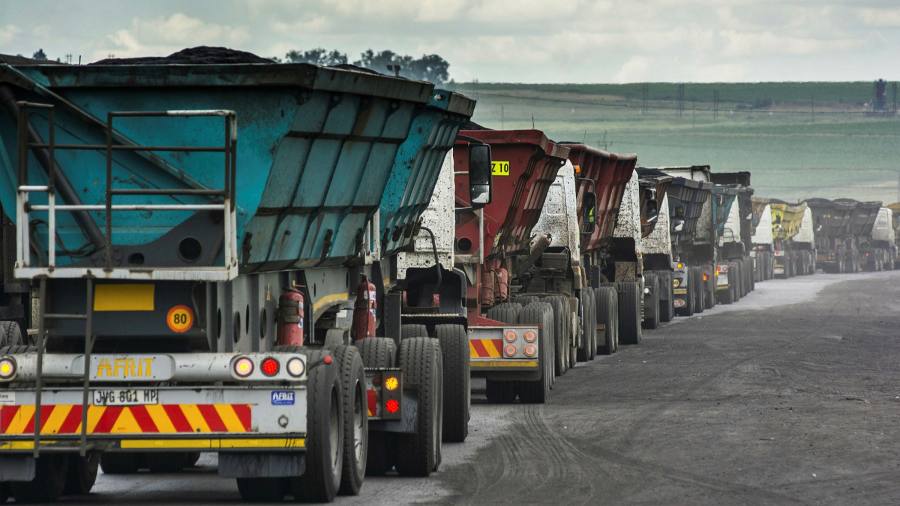 Anglo American, the owner of diamond company De Beers, enjoyed a strong end to 2020 helped by rising prices for its key commodities and the easing of lockdown restrictions.

The FTSE 100 company, which also produces copper, platinum and iron ore, on Thursday announced its best second-half performance since 2011 as its mines returned to almost full operating capacity.

The turnround allowed Anglo to report underlying earnings before interest, tax, depreciation and amortisation — the measure of profitability tracked by investors — of $9.8bn for the year to December, down 2 per cent on a year earlier, on revenues of $31bn. Analysts had expected the company to report earnings of $9.4bn.

Anglo stuck with its policy of paying out 40 per cent of earnings to shareholders, declaring a final dividend of 72 cents a share.

Mining companies have become one of the biggest sources of income for UK investors over the past year, a trend that it set to continue if raw material prices hold at current levels. Anglo is due to bring a big new copper mine in Peru into production next year.

Net debt came in at $5.6bn, down from $7.6bn at the half-year stage, helped by increased cash generation.

Anglo suffered a 40 per cent drop in first-half ebitda to $3.35bn, dragged down by falling sales at De Beers, lockdowns that hit production in South Africa and operational setbacks in platinum and coal.

Since then commodity prices have soared as demand in China, and more recently the rest of the world, has picked up. Copper traded above $9,000 a tonne this week for the first time since 2011, while iron ore is above $170 a tonne and close to a 10-year high.

The diamond industry, which almost came to halt in the first half of the half year, has also sprung back to life, helping to drive the recovery in profits at Anglo.

The company, which is led by chief executive Mark Cutifani, has also got to grips with the problems that have plagued its South African platinum unit, although it continues face issues at two big coking coal mines in Australia.

“The resilience of our diversified business, following the operational disruptions of the first half and benefiting from strong metals prices in the latter months, generated underlying ebitda of $9.8bn, “ said Cutifani in a statement.