Ancient vines and stunning wines, but Portugal’s Douro valley has a problem 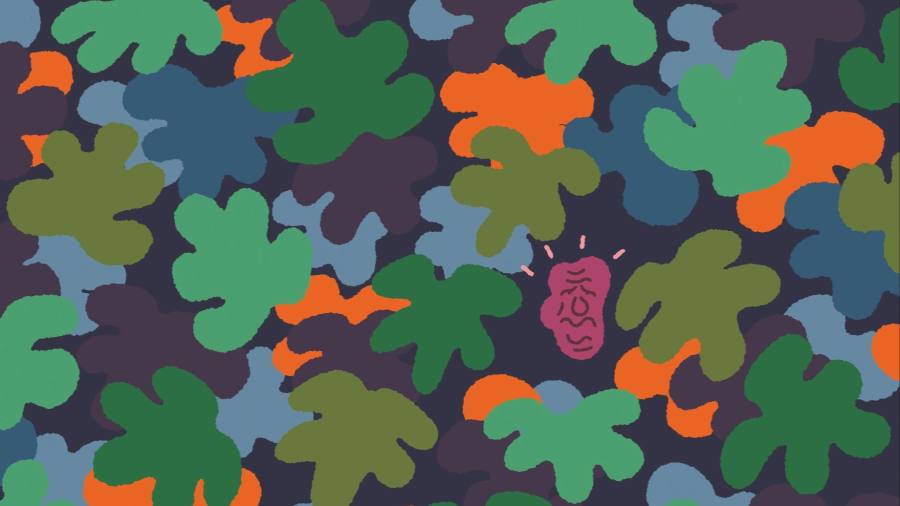 The beautiful Douro valley in northern Portugal is in a real pickle. It is best known as the home of port, but today an increasing proportion of the vines, which are virtually the Douro valley’s only crop, produce stunning table wine too.

But who will tend and pick those vines? And will anyone pay the necessary price for their produce? Before the revolution in 1974 and Portugal’s accession to the EU in 1986, farming — which meant growing grapes — was the main activity in the valley. But there has been a mass exodus of labour to Portugal’s cities and other European countries. The number of grape farmers in the Douro fell from 38,695 to 19,633 between 2010 and 2020 — a drop of 49 per cent.

And even today, 61 per cent of these farmers own less than a hectare of vines and tend them only at weekends while holding down another, more lucrative job. Only 266 farmers on the more than 40,000ha of Douro vineyards in the Douro own more than 20ha of vines. By contrast, a typical Bordeaux château will have about 60ha.

One of these more substantial vineyard owners is Symington Family Estates, one of the leading port shippers with more than 1,000ha. Recently retired chairman Paul Symington has been sounding the alarm about the future of the valley for years. “The average age of the Douro farmers is getting frighteningly high,” he wrote to me recently, adding, “in our nearby village of Provesende, for instance, there are very few young people.”

With an eye to the future, the Symingtons have been trialling a grape-picking robot developed in Germany’s steep-sided Mosel valley, but the unforgiving terrain of the Douro, with its stubbornly stony soils, has proved a real challenge. According to the Centre for the Research, Study and Advancement of Mountain Viticulture (CERVIM), the Douro has more than half of the world’s steep mountain vineyards, with more than 15,000ha on a slope steeper than 30 per cent.

This makes for stunning scenery but multiple viticultural headaches. Many of the vines cling to the slopes on narrow stone terraces — now protected by Unesco — which are expensive to maintain, can only be worked by hand or horse, but do their best to keep the thin layer of topsoil above the schistous bedrock in place against increasing odds. “We are getting many more very heavy rainstorms in late spring and early summer,” says Symington, “and this causes serious damage to terraces and essential farm tracks. The rain is often so intense that it has no time to soak into the soil and just runs down into the Douro river, turning it from green-blue to golden yellow, laden with our soil, even as far downriver as Oporto.”

Fernando da Cunha Guedes, chairman of Portugal’s biggest wine company Sogrape, confirms the urgency of the situation. “Vineyard labour is getting very difficult,” he tells me. “Now at harvest time we see Eastern Europeans, Russians, even Indians and Syrians.” As Symington points out, the Douro valley is not exactly a hospitable environment for workers. “Our winters are very cold, and June to end September is very hot — more than 40C in the shade at times.”

These are all problems for producers, but it is also in the interests of consumers to preserve the unique ecosystem of the Douro valley — not least because it is a treasure trove of old vines. An estimated 40 per cent of all Douro vines are more than 35 years old and some of them are much, much older than that. According to the official records of the Portuguese Vine and Wine Institute (IVV), a total of 784ha of vines date from before 1930, with a further 455ha having been planted between then and 1980.

The older a vine is, the better adapted it tends to be to its environment and the more complex the resulting wine. But the yield is lower

With that comes yet another challenge for grape growers. The older a vine is, generally the better adapted it is to its environment and the more complex the resulting wine. But the yield is lower. As David Fonseca Guimaraens, winemaker for The Fladgate Partnership — which produces Taylor’s port, among others — says of the 50ha of very old vines he works with: “They have developed very deep and extensive root systems, meaning that in years of extreme weather they produce very balanced ports that are finer, purer and age better in the bottle than the produce of younger vines, independent of the varietal mix.” Since 1995, Taylor’s has bottled the produce of the oldest vines on its Quinta de Vargellas estate separately, labelling it Vinha Velha, or “old vine”.

Around Symington’s house in the Douro valley is a vineyard that dates from at least the 1930s, when the Portuguese dictator Salazar ordered the first vineyard register. “But I get just 300 or 400 grammes of grapes per vine here each year,” he laments. “Some of these old grandads have only one bunch of grapes. The concentration and quality is extraordinary, which is why I keep them, but my costs are very high.”

Furthermore, he argues that “a vine in the Douro that is more than 25 or 30 years old is the equivalent of a 50-year-old vine in Bordeaux, due to our soils with their minimal organic matter and the long, hot, dry summers”. According to Antonio Magalhaes, who oversees the vineyards of The Fladgate Partnership, Douro vines provide “an open book in the study of the vine’s adaptation to climate change”. 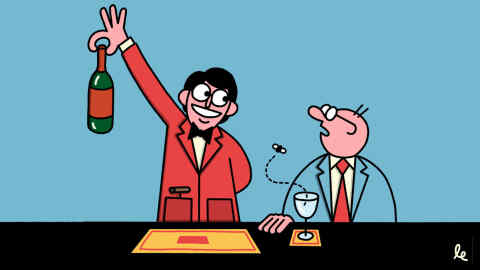 Douro summers are so dry that even young vines there give pitifully low yields. An International Organisation of Vine and Wine (IOV) comparison of average yields of wine in hectolitres per hectare (hl/ha) is headed by Australia, Germany and South Africa, all with over 79hl/ha in 2019. Italy and France produced an average of 67 and 53hl/ha respectively. The comparable figure for the Douro was just 35hl/ha, and that includes the much more productive western, rainier end of the Douro valley as well as the much drier heartland responsible for the Douro’s finest port and table wines.

Symington has calculated that the average yield this century on its estates has been less than 25hl/ha. For many years, his call has been that prices for grapes and therefore wines must rise simply to keep these vines in the ground. This is seconded by Johnny Graham, currently celebrating having made 40 vintages of his Churchill’s port: “The challenge is to make sure that grape growers are compensated for the extra cost of maintenance and the lower yields of these very old vines.”

Sogrape is arguably doing its bit to encourage higher prices. I was inspired to look into vine age in the Douro when tasting its Douro table wine Legado, for which a spectacular centenarian vineyard was acquired in 2007. Legado can sell for well over £200 a bottle and could certainly stand comparison with other wines at this price. Sogrape recently invested in another old-vine property upriver and Fernando Guedes told me he was sure there were many more “great but ignored old vineyards in the Douro”.

In many cases, the region’s produce is sold by part-time farmers for a song, and disappears into blends for either port or Douro table wine — so there is little encouragement to keep these vines in the ground. This must change!

Most Douro table wines labelled Vinhas Velhas are available only in Portugal, although PortugalVineyards.com and PTWine.pt will ship abroad.