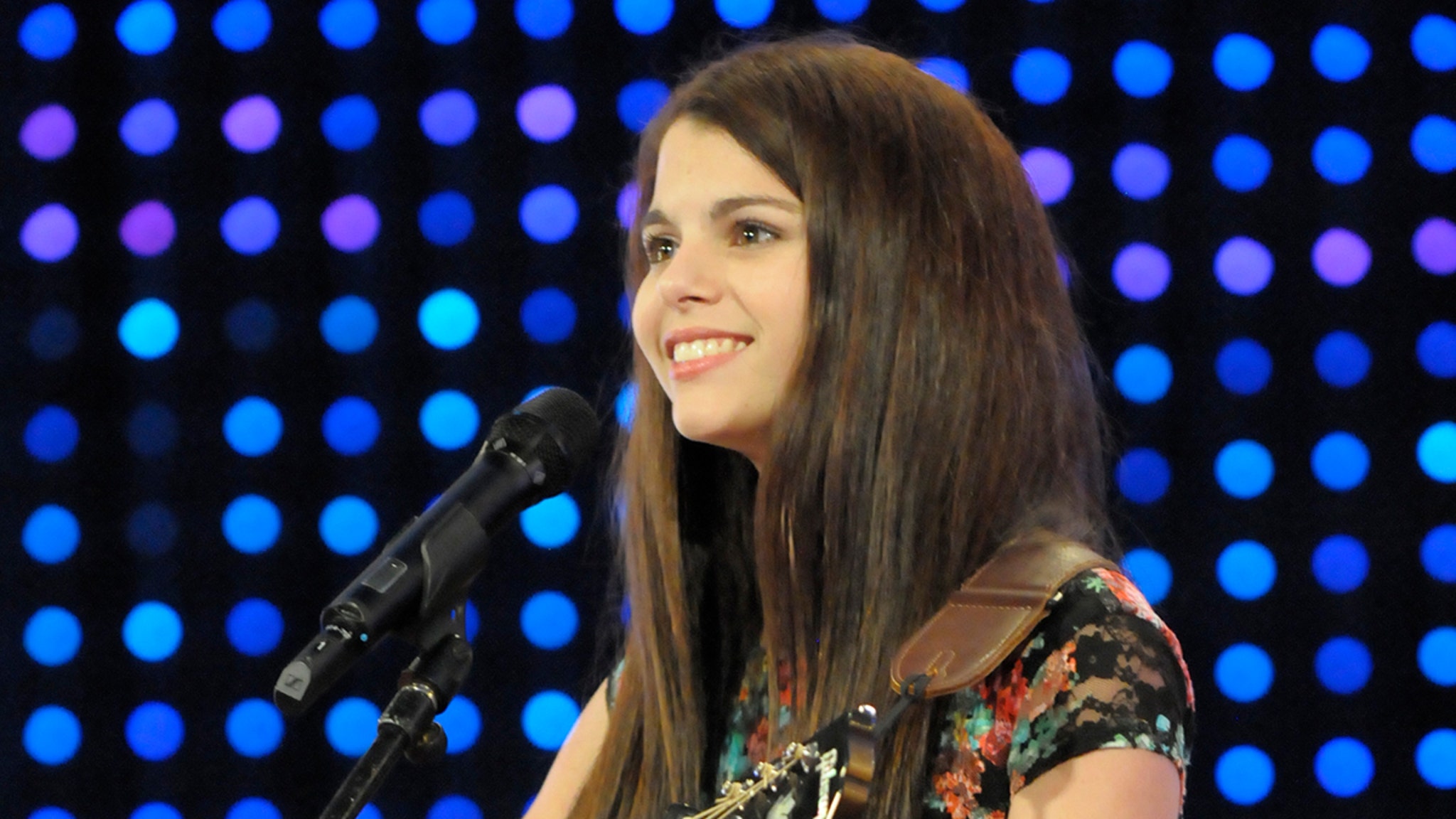 Skilyr Hicks — a one-time contestant on “America’s Got Talent” — has died … TMZ has learned.

The young singer-songwriter passed away Monday, having been found lifeless in the home of a friend — this according to her mother, Jodi. She says she doesn’t know the actual homeowner. Skilyr’s body was discovered in Liberty, South Carolina.

While the exact circumstances of her death — including a cause — are still unknown to the family, Jodi tells us her daughter battled with mental health issues, including depression and substance abuse. She also says Skilyr was loved by her family and 4 siblings — using her music to help people in need. Jodi says, “She will live on through her music.”

At just 14 years old, Hicks appeared on season 8 of ‘AGT’ in 2013, auditioning for Mel B, Heidi Klum, Howie Mandel and Howard Stern … and impressing them enough to be moved on to the next round.

She performed an original song of her own during her debut, and actually had a good touching backstory that landed her own segment on TV. Skilyr had lost her father a few years prior to the audition and apparently taught herself to play, write and sing.

Hicks scored four yeses from the judges but was eliminated shortly thereafter before the live rounds in NYC. Still, her time on the show was memorable.

The artist ran into some legal trouble in her later years — getting arrested for underage drinking in 2018, and also spending some time in jail for allegedly roughing up her fam.

A ‘blizzard’ of snow geese at Pennsylvania’s Middle Creek | Travel

Bigfoot: Is the Sasquatch real?