Americans stay away from great outdoors amid rising petrol costs 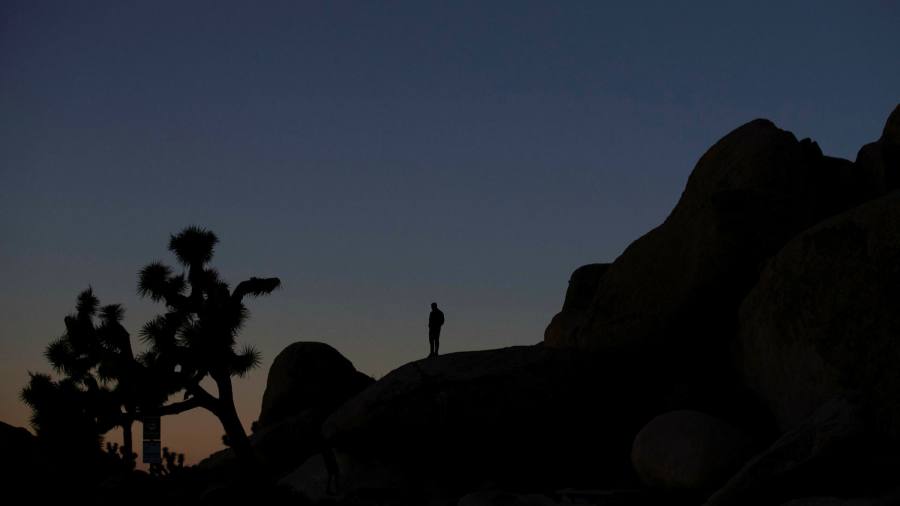 Last summer, Arches National Park in Utah often seemed like “the mall on Black Friday” to park ranger Karen Garthwait. Visitors eager to soak in the park’s looming red rock formations were forced to drive around looking for parking.

Now there are parking spaces to spare. “Whatever is causing the slowdown it is not just Arches,” Garthwait said.

Following a summer in which national parks boomed as pandemic vacation destinations, those places that broke records for visits are experiencing a downturn this year. The drop reflects the increasingly complicated trade-offs US travellers face as petrol prices rise to record levels while international destinations open up again with the easing of the coronavirus crisis.

Of the 19 national parks that set visitation records in 2021, 14 have experienced declines year on year as of May, according to the most recent data from the National Park Service. The number of visitors at all parks is down over 5 per cent year on year, but still remains just above 2019 levels.

The spike in visits last summer led to a surge in prices for remote short-term rentals and spelt trouble for parks like Arches, where there was overcrowding, Garthwait said. Arches and others implemented reservation systems, which may have kept tourist numbers down this year. But Garthwait noted that there have also been declines in neighbouring parks to Arches that do not have similar systems.

Despite several parks setting records, 2021 visitation across the national park system, which also includes landmarks other than historic sites, was still below pre-pandemic totals, said Naaman Horn, a spokesperson for parks in the American west. But economic factors, Covid and weather may be affecting numbers this year.

The parks, many of which are perched in remote alcoves of America, are popular destinations for road trips. In 2021, more than half of visitors to national parks travelled over 200 miles, according to data from the US Travel Association, the trade group.

Consumers have favoured travel by car in the past two years owing to concerns about Covid, said Lindsey Roeschke, travel and hospitality analyst for Morning Consult. But consumers shifting their focus to rising prices may be less likely to drive, she said.

Average petrol prices rose above $5 per gallon in June, according to data from US automotive company AAA.

Families typically take more road trips in the summer in the US, said Geoffrey Heal, a professor at Columbia Business School, but “you’d expect gas prices to dampen that to some degree”.

Consumers are increasingly willing to use transportation other than cars, with 52 per cent of adults saying they are comfortable flying compared to 42 per cent a year ago, according to Morning Consult data. That trend coincides with the lowest levels of concern about Covid since the research firm began tracking in January 2020.

That coincides, though, with delays, flight cancellations and staffing shortages at airlines, Heal said. Those issues, along with rising airline ticket prices, may deter some travellers.

Consumers also have more options when it comes to travel destinations.

International travel has increased drastically compared to last year, with total international air passengers up 156.8 per cent year on year, according to data from the International Trade Administration.

“We’ve got huge pent up demand and so folks are taking those trips that they’ve been wanting to take and going multiple different places, not just to outdoor locations,” said Tori Emerson Barnes, executive vice-president for public affairs and policy at US Travel Association.

The increase in international travel both in and out of the US will have a mixed impact on national parks, Barnes said. While domestic travellers are turning to other destinations, international tourists may be returning.

During a recent walk through Arches, ranger Garthwait overheard at least seven different languages. “We’ve seen a slight drop in visitation, but there are still plenty of people enjoying the park every day,” she said. “I don’t see that changing.”