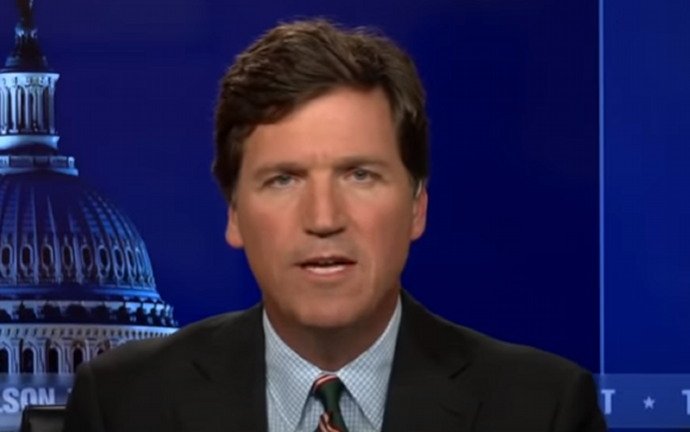 America has serious problems right now, but every time we turn around, Congress is approving a massive new aid package for Ukraine.

The American people care about the people of Ukraine, but wonder why our leaders seem to be paying more attention to that issue than the struggles of their own people.

Tucker Carlson made this the subject of a recent monologue.

There is nothing in the world worse than finding out that your deepest fears are justified. That’s the nightmare scenario, learning there really is a zombie in the closet. Let’s say you’re a kid and you’ve convinced yourself that your parents don’t really love you. They claim they do. They say it all the time, usually without looking up from their iPhones, but you can tell they don’t really mean it. They don’t seem sincere.

And then one Christmas morning, confirmation. You discover they’ve forgotten to buy you presents, any presents. They were busy and it just slipped their mind. Instead, they spent all their time and all their money buying gifts for a kid down the street. All the things that you asked for, they gave to another nine-year-old you have never met. How would that make you feel?

Well, you would be crushed, but you would also be vindicated. You would know for a dead certain fact that your parents really didn’t love you. They’re not even very interested in you.

That’s how a lot of Americans felt last night watching the House of Representatives approve yet another massive aid package for Ukraine. Nothing against Ukraine, but we could probably use that money here right about now. After 100 years of virtually uninterrupted wealth generation, the American economy appears to be faltering in ways that are scary to anyone who’s paying attention.

Even people who aren’t paying attention can sense there’s something really wrong.

Watch the whole thing below:

How is he wrong?