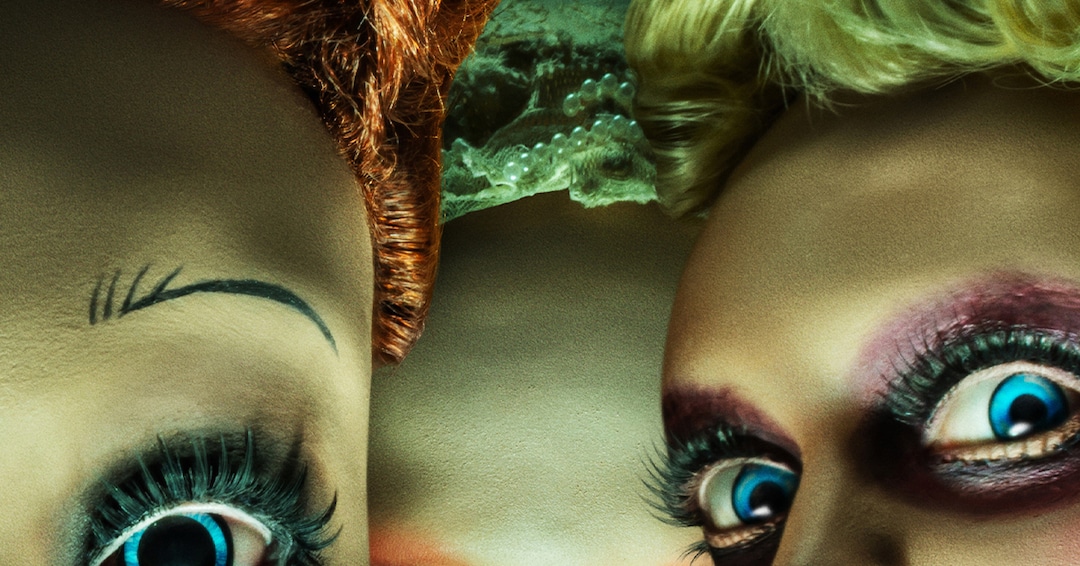 American Horror Stories is back to haunt your dreams.

The first teaser, titled Die-O-Rama, for season two of the American Horror Story spin-off, coming to FX on Hulu July 21, will probably make you sleep with the lights on tonight.

While The Chordettes‘ “Mr. Sandman” plays, a creepy dollhouse comes into focus and a giant human doll injects another resembling Alice in Wonderland‘s Red Queen with a huge needle. The needle doesn’t do its job (or does it?) and the doll awakens to choke the other.

We’re off to a terrifying start.

In a separate room of the house, a doll dressed in a wedding gown tears off the arm of another doll and pushes her down some sort of well. Talk about a bridezilla.

In another room, dolls dressed in various costumes—think maids and ballerinas—congregate. If you look closely, you can see a man tied up to something resembling an electric chair in the corner.

The teaser concludes with a little boy in a tuxedo riding a tricycle and forcing a doll to fall off a ledge.