American Attitudes Toward International Students Are Warm but Wary 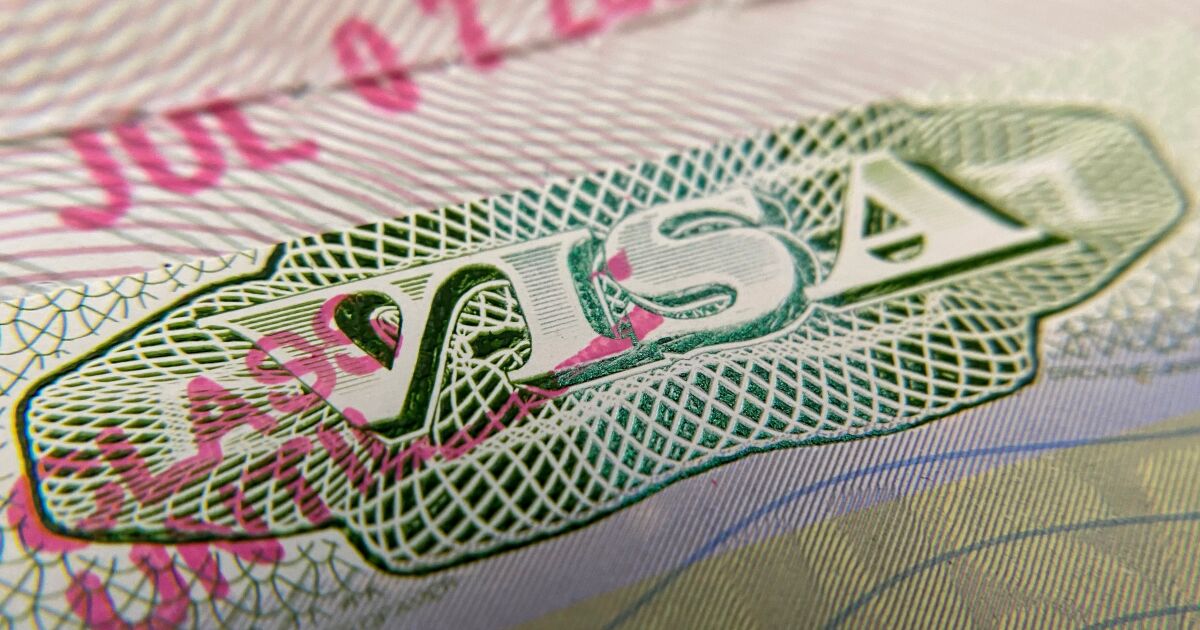 Despite the isolationist, pull-up-the-bridges rhetoric of the past four years, public attitudes toward international students have been warming, with Americans saying their presence on college campuses increases global understanding and improves U.S. competitiveness.

Yet a survey just released by the American Council on Education also contains unwelcome news for advocates of international education. Four in 10 Americans believe international students are displacing domestic students in college classrooms, according to the poll of 1,000 registered voters conducted in February.

For college leaders, the challenge is how to absorb, interpret, and act on those mixed messages. They must do so at a time of unprecedented crisis for international enrollments. With flights largely grounded and visa processing mostly halted, the number of new international students plummeted 43 percent during the pandemic, more than that of any other demographic group.

Indeed, survey responses related to Covid-19 embody the contradictions in public opinion on international students. The worldwide reach of the outbreak has underscored the importance of global efforts to combat it, and the critical role that foreign-born graduate students and researchers can play. Sixty percent of respondents agreed with the statement that “given the challenges that emerged with Covid, it is now more important than ever for the U.S. to have a more knowledgeable and highly skilled work force, and international students can help fill that need.”

At the same time, only a third of those surveyed said that the United States should “go out of its way” to increase international enrollments after steep declines during the pandemic. Higher-education groups, including ACE, have pushed the U.S. government to make it easier for international students stranded overseas to travel to American campuses in time for the fall semester, such as prioritizing student visas and waiving in-person interview requirements. Late last month the State Department announced it would exempt students from China, India, and several other countries from Covid-related travel bans.

In general, the survey suggests the public recognizes the benefits international students bring, to college campuses, to local communities, and to the American economy. Over all, about 55 percent of respondents said it was in the United States’ best interest to remain the top destination for students from around the globe.

“College leaders should be hopeful that the larger community understands the value of international students,” said Sarah Spreitzer, director of government relations for ACE.

Majorities of respondents said they thought international students contribute “intellectual talent and energy,” support nearby businesses, and pave the way for better relations between the United States and their home countries.

Notably, attitudes toward international students have grown more positive since ACE first polled voters, in March 2017, in the early days of the Trump administration. (The surveys, including a third, in December 2019, were conducted with support from the Charles Koch Foundation.)

In 2017, 60 percent of respondents said that American college students benefited from close and regular contact with students from other countries; today, 68 percent of those surveyed said they do.

Likewise, the share of respondents agreeing with the statement that the United States should encourage international enrollments in order to strengthen the economy and enhance American competitiveness has increased over time, from 50 percent to 55 percent.

The resiliency of public good will toward international students may come as a surprise, contradicting Trump-administration policies that made it more difficult for them to study here, such as the ban on travelers from largely Muslim countries and visa restrictions on Chinese students. Many in higher education also worried that a rise in xenophobic rhetoric was sending a message to students that they were not welcome.

Although former President Donald J. Trump had warned foreign workers could take American jobs, 61 percent of those polled said they were open to giving international graduates the opportunity to live and work in the United States, provided they went through legal channels. More than half favored a proposal by the Biden administration to permit those who earn graduate degrees in science and engineering to stay after graduation.

Still, the survey makes clear that another concern — that American campuses could be vulnerable to foreign influence and academic espionage — is resonating beyond Washington. Four in 10 respondents said they believe that some international students are sent here by their governments to try to steal valuable American intellectual property. When the question was asked specifically about Chinese students, nearly half said this was a widespread problem.

While scrutiny of higher ed’s foreign ties increased under Trump, the national-security fears, especially about Chinese meddling, are bipartisan and are likely to continue. College leaders will need to advocate for policies that don’t unfairly target large numbers of international students or discourage them from studying in the United States, Spreitzer said. “We want to keep the doors open.”

Higher-ed officials will also need to be nuanced in their messaging when talking about international students with the broader public, Spreitzer said. For example, the survey suggests that many voters remain unaware of the importance of international-tuition revenue to colleges’ bottom lines — six in 10 respondents said they did not know or did not believe that international students, who typically pay full tuition, help colleges offer more scholarships and grants to American students. But emphasizing international students’ role in subsidizing their American classmates could inadvertently reinforce the perception that colleges prioritize international enrollments over domestic ones.

In a paper accompanying the survey results, Spreitzer and Robin Matross Helms, assistant vice president for learning and engagement at ACE, suggest a number of takeaways for college presidents and other key administrators from the survey. Some are in the policy realm, such as supporting a streamlined green-card process for international graduates of American institutions.

Americans are more likely this year than four years ago to say international students enriched U.S. students’ college experience and the U.S. economy.