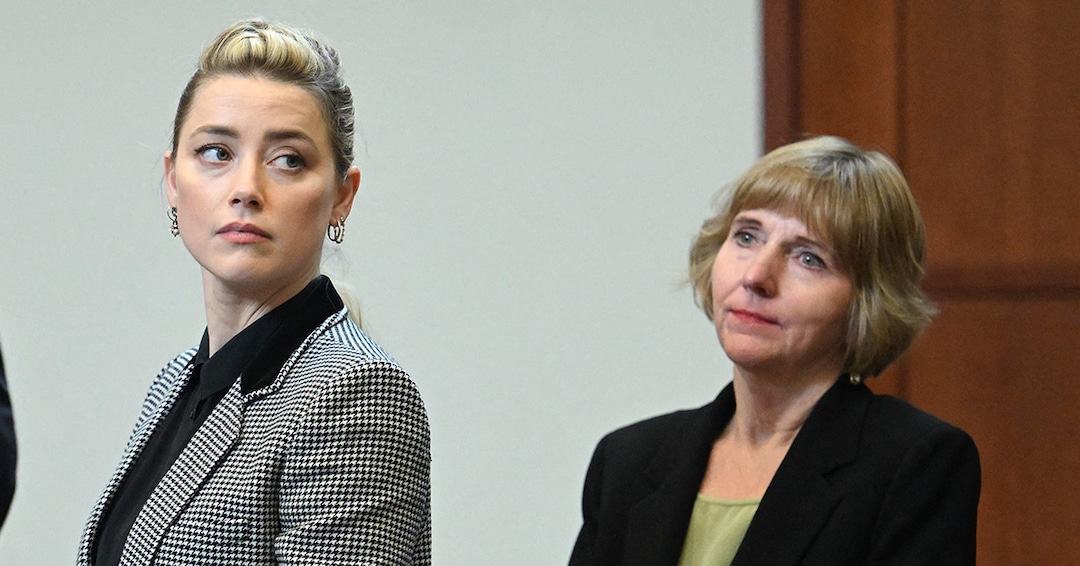 Amber Heard may not be in a position to pay Johnny Depp‘s multi-million dollar judgement.

On June 1, a jury in Virginia awarded Depp $15 million in damages after ruling that Heard was liable of defaming the Pirates of the Caribbean star. The judge presiding over Depp’s defamation trial later reduced punitive damages to the state’s legal limit of $350,000, making the actor’s total damages $10.4 million. (Heard, who countersued her ex-husband, was awarded $2 million in compensatory damages.)

While speaking about the highly publicized legal battle during a June 2 appearance on Today, Heard’s attorney Elaine Charlson Bredehoft shared her thoughts on whether the Aquaman actress will be able to pay the judgement. She told host Savannah Guthrie, “Oh, no, absolutely not.”

Bredehoft also reflected on the trial, which lasted more than six weeks, saying that “a number of things were allowed in this court that should not have been allowed.” She added that Heard was “demonized” during the legal proceedings and claimed social media may have played a part in the jury’s decision.