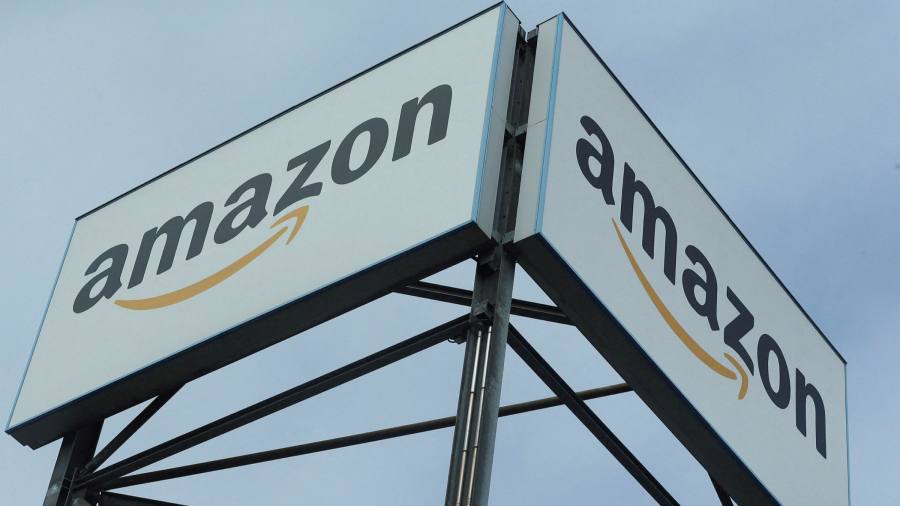 Amazon will share more data with rivals and offer buyers a wider choice of products, as part of a deal with EU antitrust regulators that will close two of the most high-profile probes in Brussels.

Details of the deal are being shared with Amazon’s rivals to make sure that they would remove competition concerns before the European Commission can announce an agreement.

Regulators are set to announce the so-called market test next week before a deal is formally agreed after the summer. Three people with knowledge of the matter said there could be minor changes but nothing that could scupper an agreement.

As part of the deal, Amazon will allow third-party sellers on its marketplace to access more information that can help them sell more products online.

It comes three years after antitrust officials opened a probe into Amazon’s alleged anti-competitive practices in how it handles data from competitors.

A deal means Amazon will avoid formal charges of breaking EU law and hefty fines of up to 10 per cent of global revenues. Brussels will avert a lengthy legal battle before the EU courts and ensure compliance before tougher digital rules come into force next year.

Investigators suspected that Amazon, with its dual role as both a marketplace and a retailer on its own platform, was breaking EU law by using market sensitive information to favour its own retail business artificially at the expense of rivals.

The timing and details of the agreement could still change, three people with direct knowledge of the talks said.

Separately on Wednesday, the UK competition watchdog said it was investigating Amazon over concerns it may be undermining rivals on its platform.

Germany’s competition authority also announced that Amazon is of “paramount significance for competition across markets”, which means it will have to abide by tougher rules than smaller rivals. Amazon said it disagrees with this assessment.

The EU’s deal with Amazon will bring an end to two of the most high-profile tech antitrust cases just months before new laws designed to rein in the market power of Big Tech are set to kick in.

On Tuesday the European Parliament adopted the final text of the Digital Markets Act, which will ban technology groups from ranking their own products and services at the expense of rivals as regulators seek to ensure a level playing field in Europe. This is the first major overhaul of digital legislation in more than two decades.

Regulators and Amazon have also struck a deal on a second but related case regarding the tech giant’s “buy box”, which ranks sellers high on search results and directs a large part of purchases on the site.

The second probe focused on whether the company favours sellers that also use its logistics and delivery services when deciding who has access to the buy box, a highly sought after spot. Amazon has made concessions that it will make rival products more visible to appease competition concerns.

While some companies, such as Apple and Meta, have been aggressively pushing back against the new rules, Amazon has struck a more conciliatory tone with regulators.

This is not the first time Amazon has reached an agreement with the European commission. In 2017 Brussels accepted commitments after opening a probe to examine whether the US-based online retailer unfairly excluded rivals from the electronic books market.