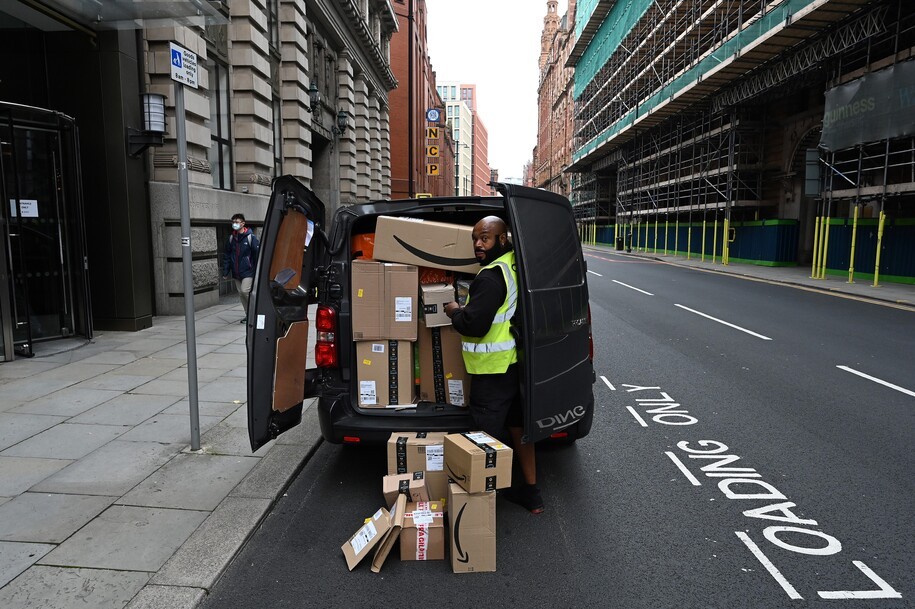 This wasn’t innocent and it wasn’t out in the open. Amazon “then intentionally failed to notify drivers of the changes to its pay plan and even took steps to make the changes obscure to drivers.”

Such wage theft and sneaky changes to payment practices are common at gig economy companies. DoorDash similarly took tips from drivers and used them to cover the drivers’ base pay and was forced by an outcry to change its practices. Other companies have repeatedly changed algorithms for pay, insisting to workers that it wasn’t a pay cut—inevitably a lie.

Drivers who were stiffed should eventually get the money Amazon owes them, but it may take some time. “An FTC spokesperson said Amazon Flex drivers who think they may have been impacted should sign up for email updates here,” Vox reports. “The settlement also prohibits Amazon from misrepresenting driver earnings and tips, and requires the company to notify drivers before making any future changes to how it handles tips.”

”Rather than passing along 100% of customers’ tips to drivers, as it had promised to do, Amazon used the money itself,” Daniel Kaufman, acting director of the FTC’s Bureau of Consumer Protection, said in a statement. “Our action today returns to drivers the tens of millions of dollars in tips that Amazon misappropriated, and requires Amazon to get drivers’ permission before changing its treatment of tips in the future.”

“The @FTC has long been lax when it comes to abuses in the gig economy and anticompetitive conduct targeting workers,” Rohit Chopra, the FTC commissioner who is President Biden’s nominee to head the Consumer Financial Protection Bureau, tweeted. “The agency’s order against @Amazon will provide restitution to the tech giant’s driver victims. I hope it also turns the page on the FTC’s era of inaction.”

Trump rages against outpouring of love for Colin Powell