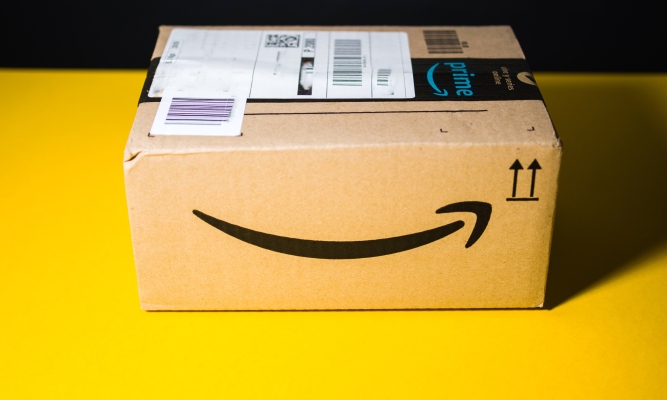 Amazon has agreed to simplify the process required for cancelling its Prime membership subscription service across its sites in the European Union, both on desktop and mobile interfaces, following a series of complaints from regional consumer protection groups.

The coordinated complaints about Amazon’s confusing and convoluted cancelation process for Prime were announced back in April 2021 — so it’s taken just over a year for the ecommerce giant to agree to change its ways.

Following the engagement with EU regulators, the Commission said today that Amazon started to make some revisions to the Prime web interface — such as labelling the cancel button more clearly and shortening the explanatory text — but today’s announcement is that it has agreed to further simplify the experience by further reducing the text so consumers do not get distracted by warnings and deterred from cancelling.

The Commission confirmed Amazon is implementing the extra changes from today.

“Opting for an online subscriptions can be very handy for consumers as it is often a very straightforward process but the reverse action of unsubscribing should be just as easy. Consumers must be able to exercise their rights without any pressure from platforms. One thing is clear: Manipulative design or ‘dark patterns’ must be banned. I welcome Amazon’s commitment to simplify their practices to allow consumers to unsubscribe freely and easily.”

The EU’s executive engaged in a dialogue with Amazon as part of the coordinated complaint procedure involving a number of national consumer protection agencies.

Consumers from the EU and EEA will now be able to unsubscribe from Amazon Prime with just two clicks, per the Commission — using what it describes as “a prominent and clear ‘cancel button’”. It adds that this reformed process is now in line with EU consumer rules — although , along with national watchdogs, it said it will continue to monitor the implementation to ensure Amazon’s commitment to compliance does not slide back into the ‘sludge’.

A two click cancellation process is certainly a radical simplification compared to the multi-layered, friction-filled cancellation ‘dance’ Amazon had been deploying in some Member States.

At the time the complaint was filed, Norway’s Consumer Council published a report detailing the cynically convoluted workflow Amazon had devised to discourage consumers from cancelling Prime — finding the process to be riddled with manipulative design techniques, aka ‘dark patterns’.

“Consumers who want to leave the service are faced with a large number of hurdles, including complicated navigation menus, skewed wording, confusing choices, and repeated nudging,” it wrote at the time, concluding: “The sum of these practices is a process that seems designed to be obscure and manipulative, in order to keep consumers bound to the paid service.”

Consumer groups in the US joined the coordination action by filing local complaints back in 2021 but we have confirmed that the changes being announced today only apply to Amazon’s European online stores — in Germany, France, Italy, Spain, the Netherlands, Poland and Sweden.

So it appears that users of Amazon’s US store who are also Prime members will not be offered the same simplified cancellation process.

However, we understand that Amazon has committed to apply the European store simplifications on its UK store — despite the country no longer being a member of the EU.

Amazon sent us this statement about the regional changes to its process for cancelling Prime membership:

“Customer transparency and trust are top priorities for us. By design we make it clear and simple for customers to both sign up for or cancel their Prime membership. We continually listen to feedback and look for ways to improve the customer experience, as we are doing here following constructive dialogue with the European Commission.”

European Union lawmakers recently agreed to include restrictions on platforms’ use of ‘dark patterns’ in the Digital Services Act (DSA) so that incoming legislation, which is expected to be up and running for platforms like Amazon in early 2023, will place hard requirements on intermediating marketplace giants like Amazon not to use manipulative interfaces — or else they could face fines of up to 6% of global annual turnover if found to have breached the rules.

The Commission will be taking up an oversight role for the so-called very large online platforms (aka VLOPs) under the DSA. And as part of that role it may issue guidance to them on issues like avoiding manipulative and/or deceptive user interface design to support their compliance with the regulation — so the dialogue Amazon has engaged in on the Prime membership cancellation process may offer it a taster of what’s to come.