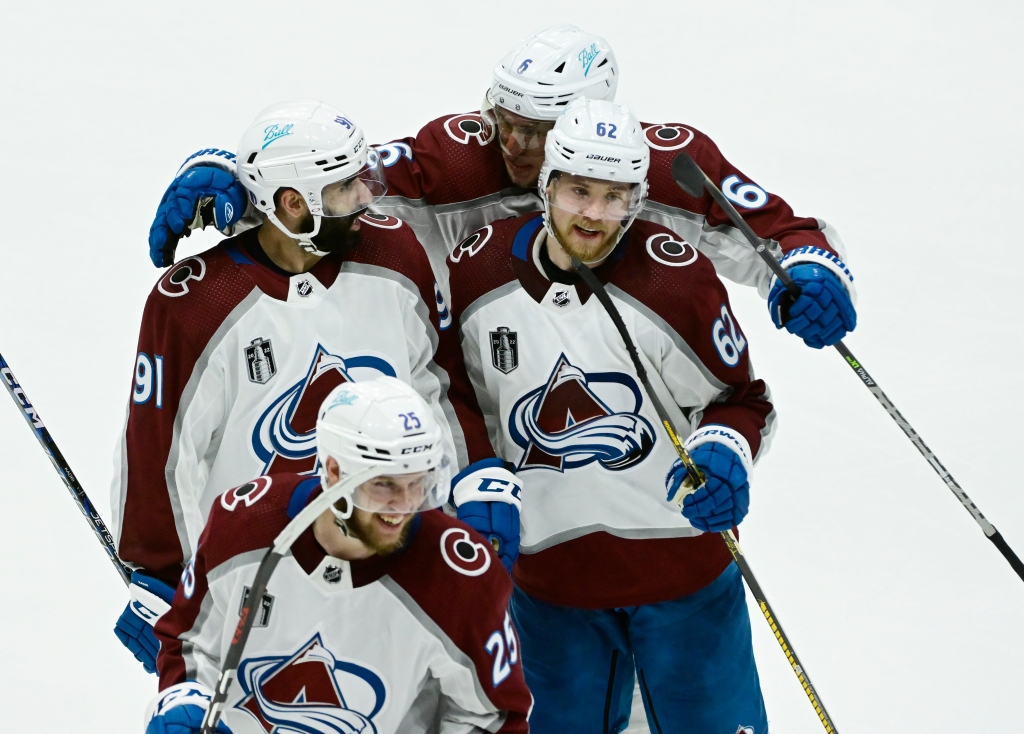 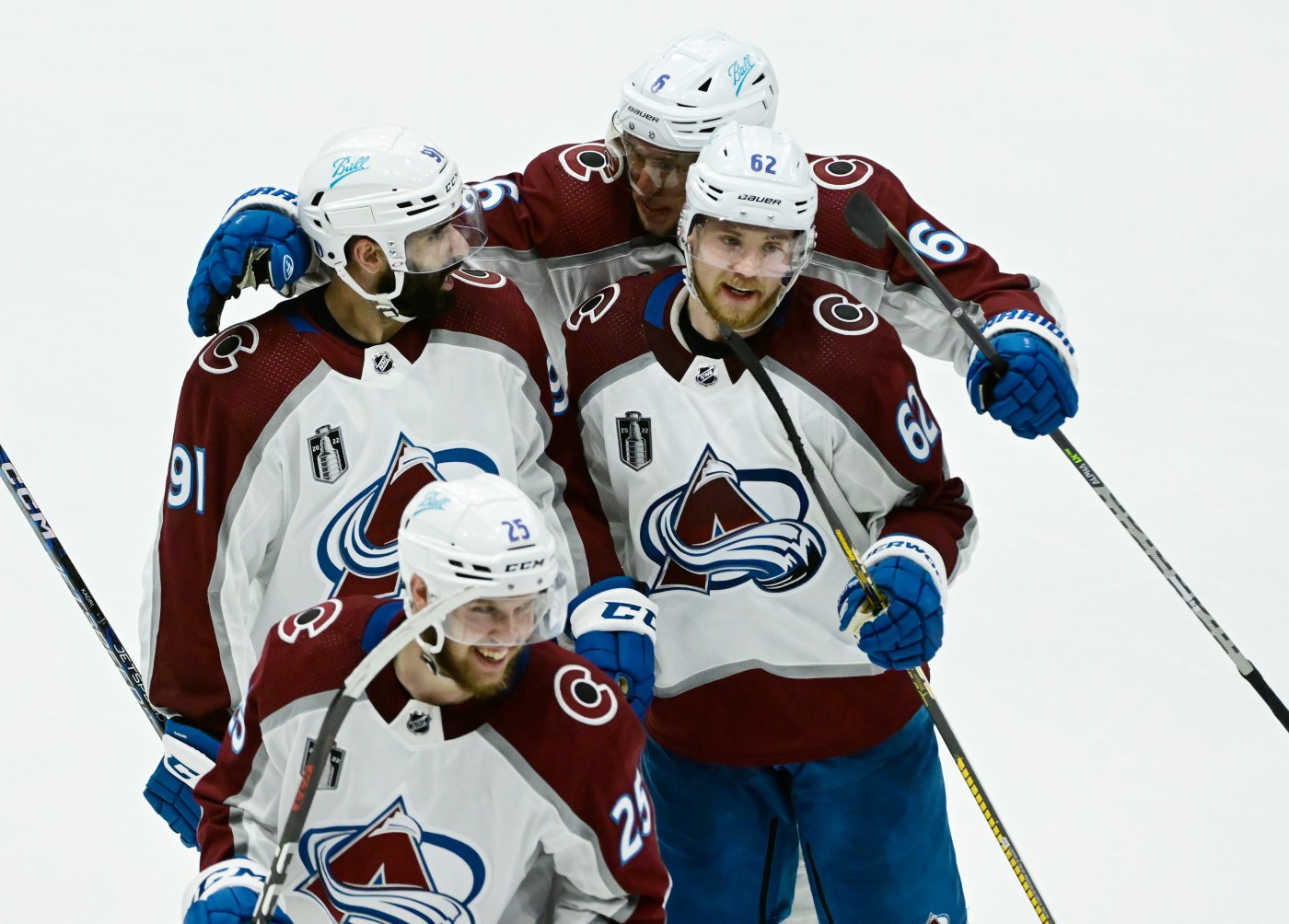 Conor McGahey channeled the emotion roller-coaster of the Avs Nation collective with his call of Nazem Kadri’s game-winning goal in Game 4 on Wednesday night.

The Avalanche play-by-play announcer for Altitude Sports Radio, like many watching the game, was confused about the ending after the puck seemingly disappeared in the netting after

“Where’s the puck? How did that not go in?” he asked after Kadri’s shot.

Analyst Peter McNab responded with, “It did. It did go in.”

“It did? IT DID! He scores!” McGahey shouted, voice cracking with emotion. “Nazem Kadri, the Kadri man can!”

Listen to his call of Kadri’s game-winning goal below, as well as the sounds of a few other broadcasts:

Here’s @ConorMcGahey‘s call with Peter McNab!@Avalanche 3 – 2 @TBLightning (OT) & the #Avs are one win away from the Cup– Game 5 Friday night in Denver.