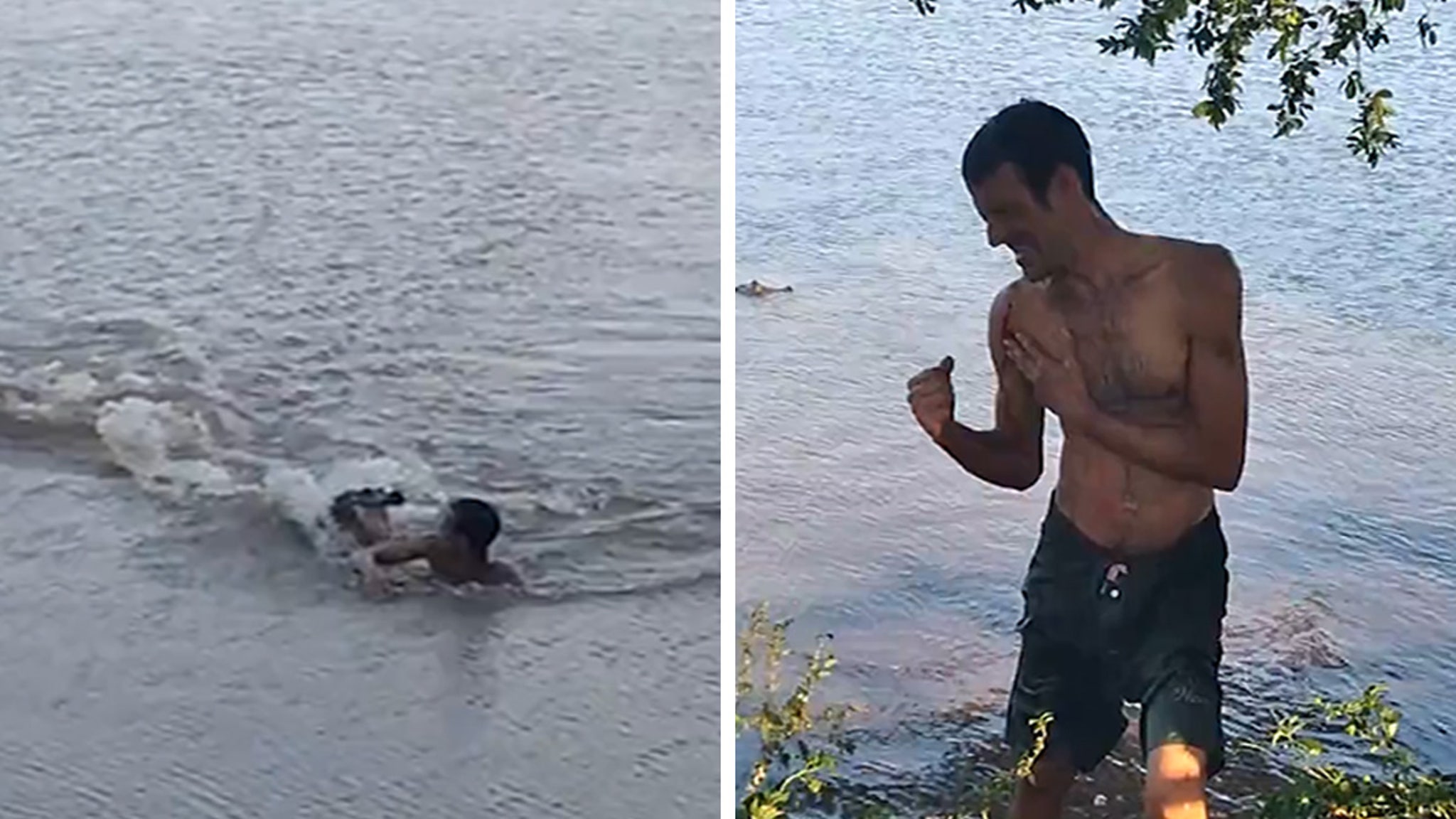 Here’s a firm lesson that alligators are NOT the slowpokes they’re often made out to be — especially when they’re in their liquid turf … these bastards are fast and furious!

Check out this wild video of a guy who was swimming in a lake down in Campo Grande, Brazil over the weekend, when he had a freaky run-in with the apex predator that was on his ass as he was trying to swim to shore.

It seems the man had no idea he was being scoped out by the gator — but once he did realize he had company … he tried to book it. 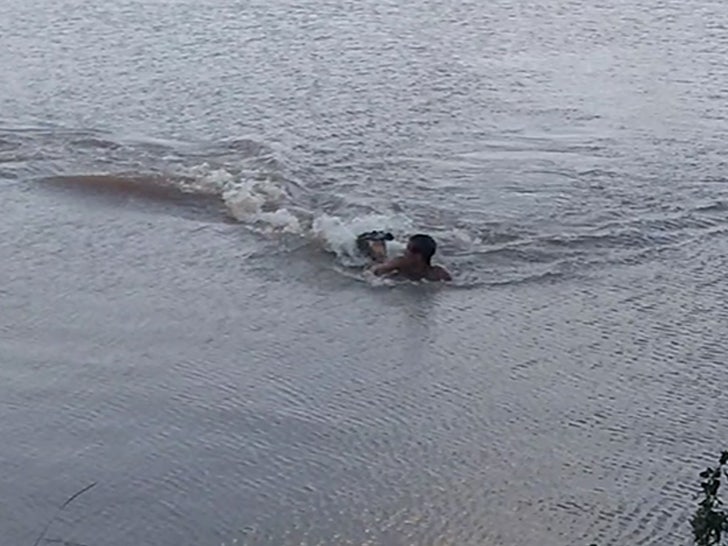 As he’s approaching the shore, you see the alligator torpedo its way toward the poor dude — and it actually takes a chomp on his torso, only to release him as he continues to flee. Give credit to this fella for keeping his swim going, ’cause the animal could’ve easily latched on and taken him under.

Looks like the gator pierced some skin, as the man was indeed bleeding when he emerged. Hard to tell how bad the injury is — but he’s lucky to have walked away in one piece.

And you thought ‘Lake Placid’ was just a movie (and also an actual place) … think again!!!

Dollar has the interest rate edge to rule for now: Reuters poll By Reuters