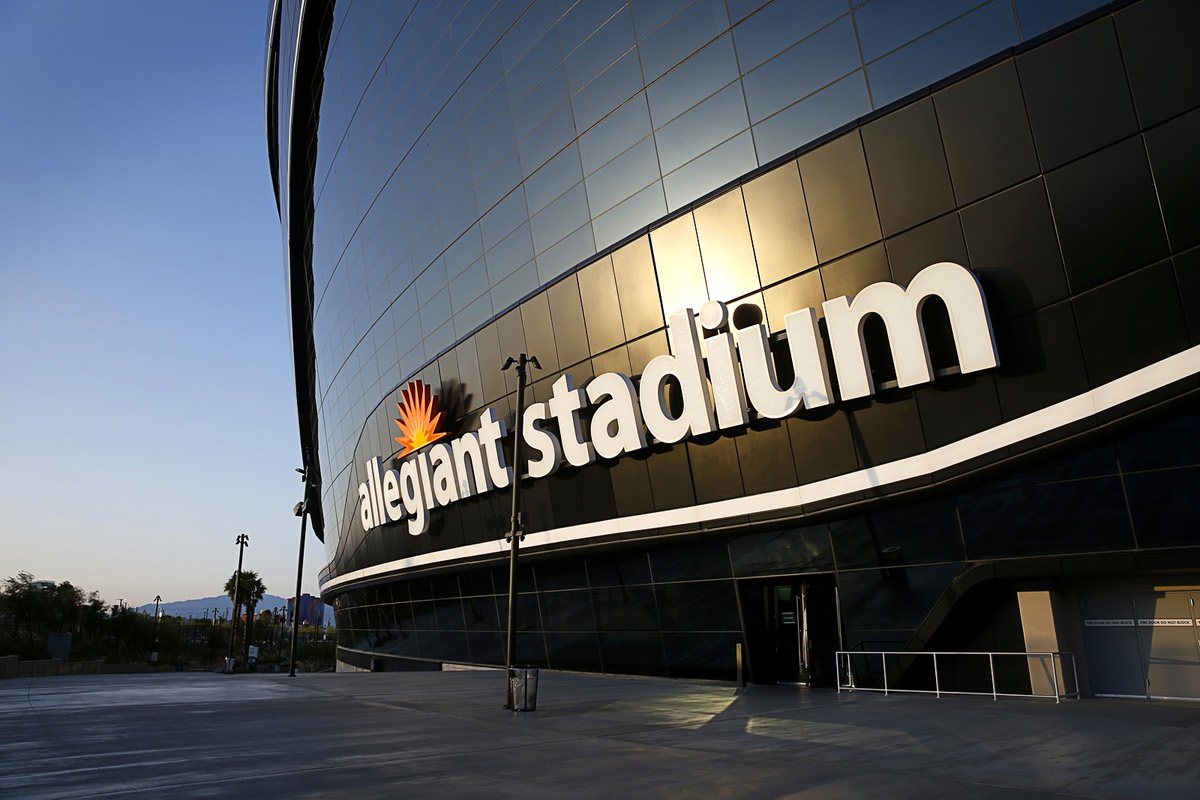 Including two preseason games, the Raiders will play 10 times at Allegiant Stadium during the upcoming football season.

Work will also be available for other entertainment events set to take place at the stadium, including concerts and UNLV and other college football games.

According to a news release, about 1,800 positions are open. The job fair will take place from 10 a.m. until 6 p.m. on Sunday and Monday at the stadium.

Interviews will take place on-site following the completion of an application process, according to the news release.