Alex Lasry: ‘I’m gonna get to D.C. and not just fight, but deliver’ – Isthmus 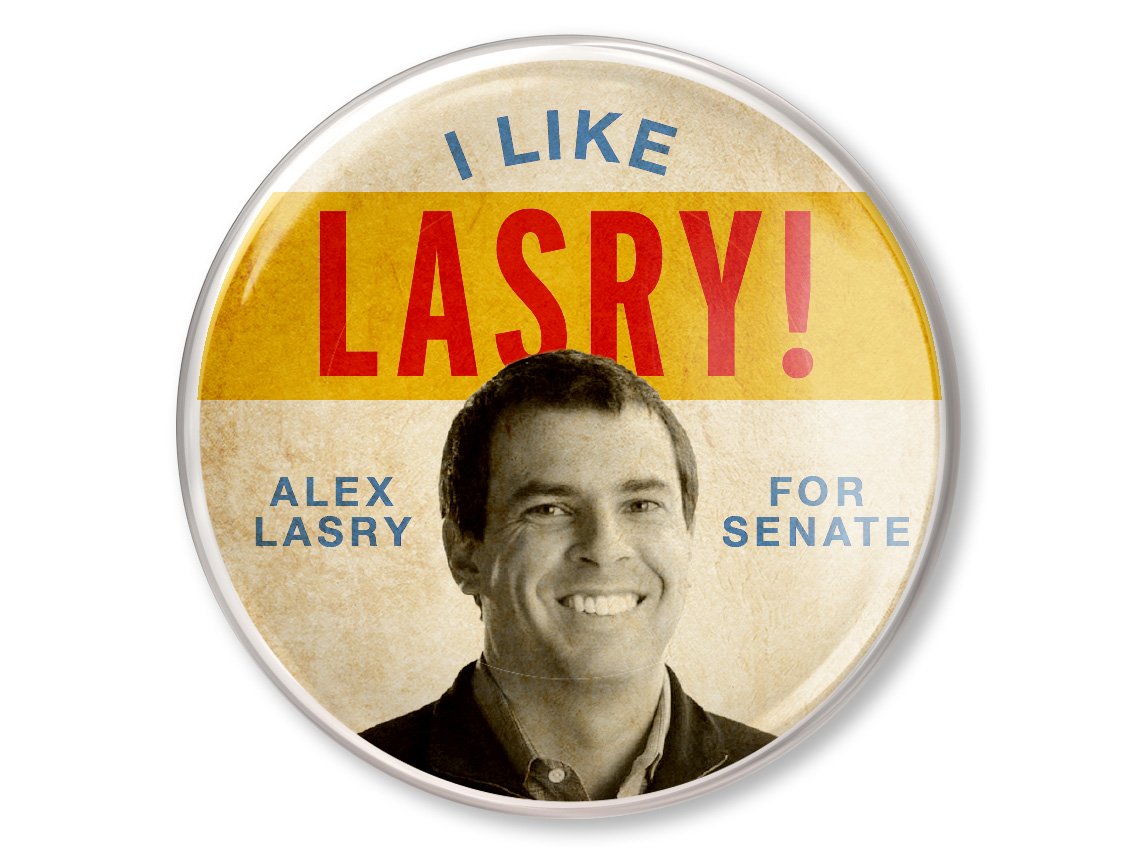 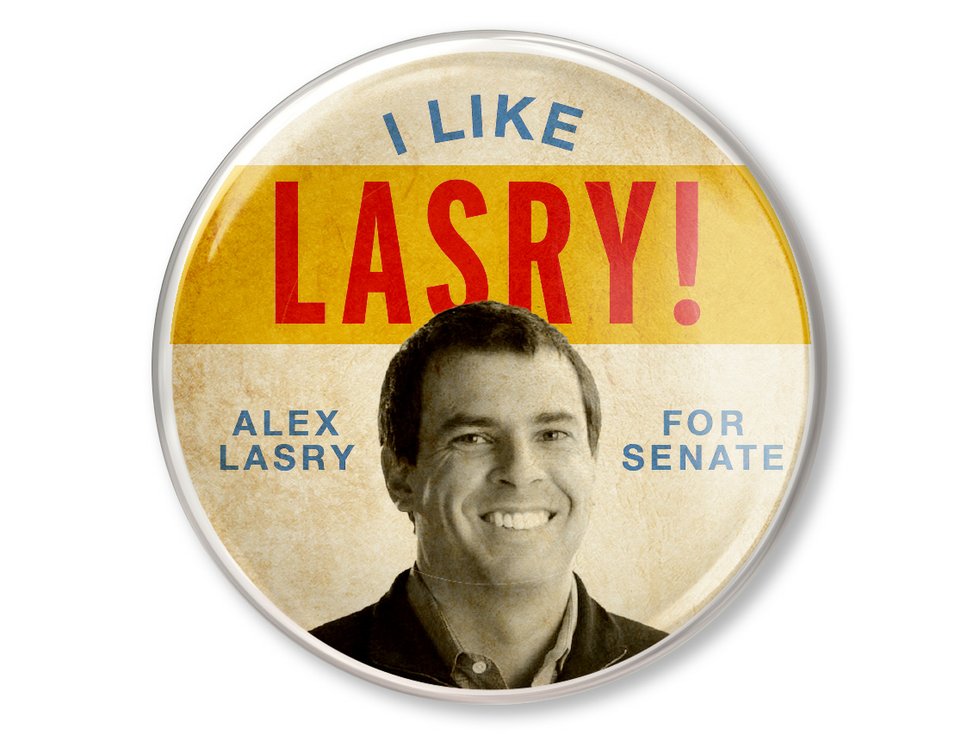 Alex Lasry wants to flip the script on Republican Sen. Ron Johnson, who has long cast himself as a political outsider in his 12 years in the U.S. Senate.

“I’m not a career politician. I think a lot of times we have these career politicians, like Ron Johnson, who just talk about doing stuff and who don’t actually do anything,” Lasry tells Isthmus in a Zoom interview. “I think that’s one of the biggest problems and biggest frustrations that voters have is the fact that nothing’s getting done.”

Lasry hasn’t lived in Wisconsin long but he’s running on his track record since moving to the state in 2014. His father is co-owner of the Milwaukee Bucks and Lasry has worked as an executive with the NBA team. The economic and athletic successes of the Bucks are in part what Lasry says defines him from the other Democrats running in the Aug. 9 primary.

“I’ve created thousands of good paying union jobs. I’ve raised wages…helped bring the Democratic convention here to Wisconsin and helped bring a championship here to Wisconsin,” says Lasry. “These are all real, concrete accomplishments that have had a meaningful impact on people’s lives. And I think that track record is something that is in direct contrast with Ron Johnson.”

Lasry points to the creation of the Bucks’ new arena — Fiserv Forum — and the surrounding area known as the Deer District as an example of responsible corporate stewardship that he helped bring to the state.

If you ask leaders in Milwaukee, they largely agree that Bucks’ new owners have delivered on the economic boost they promised with Fiserv Forum (which received $250 million in taxpayer support). Lasry has been endorsed by Milwaukee Mayor Cavalier Johnson and Milwaukee County Executive David Crowley and has the backing of several influential labor unions in Milwaukee. Lasry says he’s proud that Fiserv Forum was built with union labor, is staffed by a unionized workforce, and that his campaign staff is unionized, too.

“What I’ve been running on since I entered this race is how are we going to put more money in people’s pockets? That’s the ultimate goal and what we want to make sure that we’re able to accomplish, something that I accomplished through my time with the Bucks,” says Lasry. “We don’t just talk about these issues. We’re living them. We’re accomplishing them and that’s how you know I’m gonna get to D.C. and not just fight, but deliver.”

Lasry may have a track record of helping create good paying jobs but he’s never needed one. His father is a billionaire hedge fund manager and Lasry has a trust worth at least $50 million. He grew up in New York City, attended one of the most prestigious private schools in the country, and graduated from an Ivy League university. Until recently, his family owned a Manhattan townhouse once home to Michael Jackson and artist Marc Chagall. He’s the youngest candidate, 33, among the contenders vying for the Democratic nomination in 2022.

Before launching his bid for Senate, Lasry was largely unknown outside of Milwaukee political circles. That’s changed in part due to the candidate’s ability to spend millions of his own money on a statewide campaign and TV ads. Lt. Gov. Mandela Barnes has been able to claim frontrunner status this entire race but Lasry is managing to stay competitive. In the latest Marquette Law School Poll, Barnes is up four points but that’s within the margin of error and plenty of Democrats have yet to decide on which candidate they will back in the Aug. 9 primary.

Lasry says he hasn’t been shy about his willingness to invest in his own campaign and doesn’t see his vast wealth as an issue for voters.

The other Democrats running for U.S. Senate — notably Barnes and Nelson — have been quick to point out that they aren’t millionaires in their campaign messaging but largely have avoided attacking Lasry by name. Lasry says he won’t go after fellow Democrats in this primary race.

See all of our  interviews with the Democratic Senate candidates at isthmus.com/election2022.