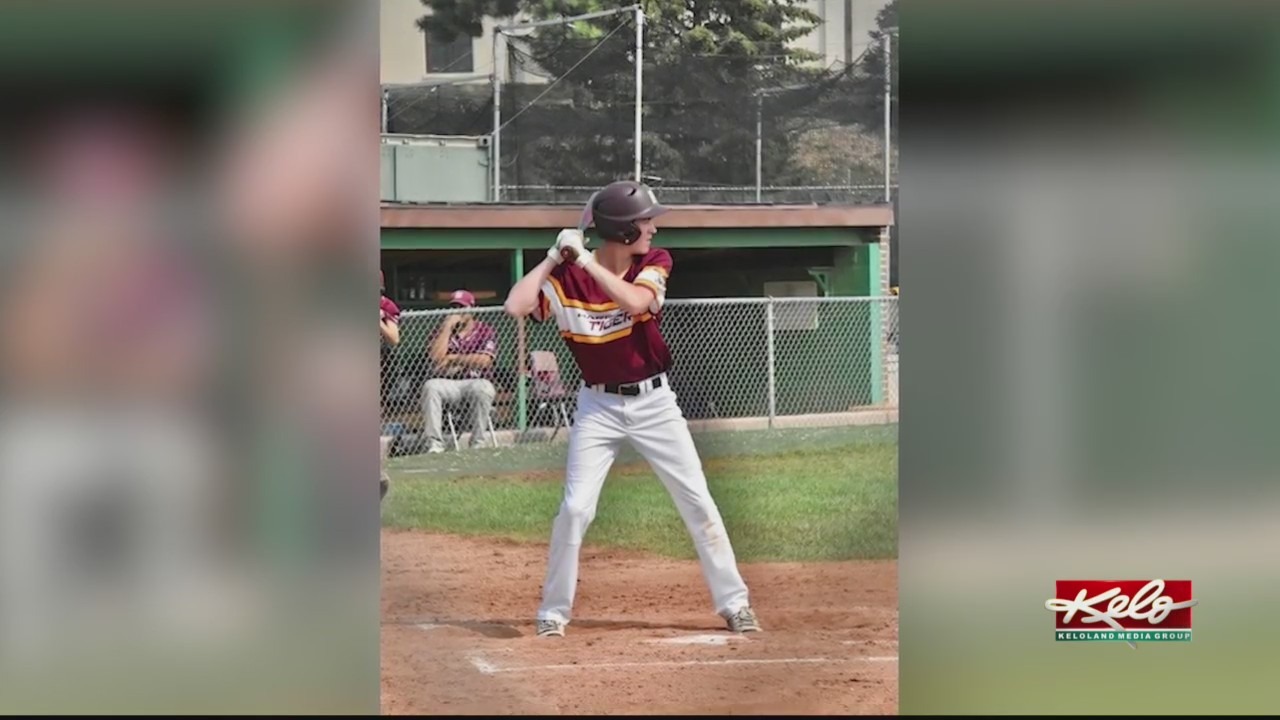 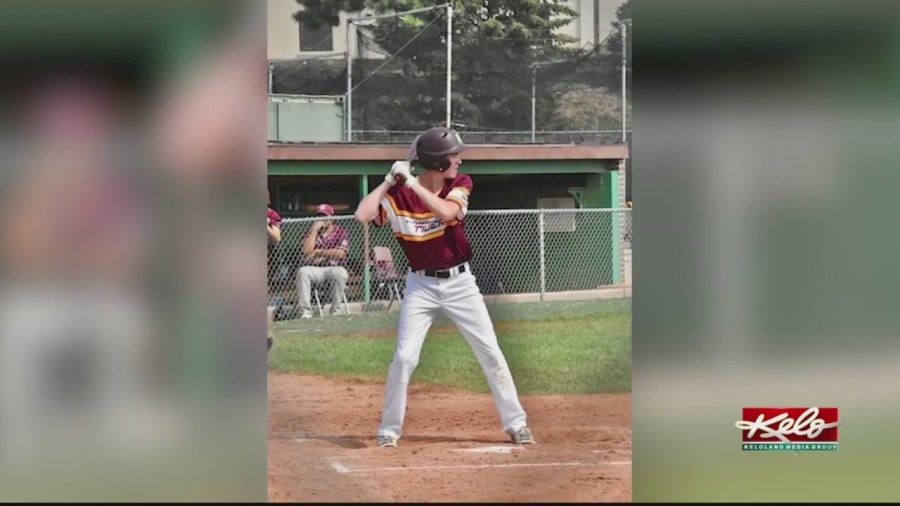 16-year-old Harrisburg student Alex Kummer died by suicide last year. This baseball tournament is held to remember him and to bring about awareness.

“For our boy to be remembered and honored for the amazing young man that he was, and then to be able to have a place here with the community to be able to share his story and raising awareness to hopefully help other families and kids not go through this like we have,” Alex’s mother Stefanie Kummer said.

“Last summer, it was my first year coaching and those kids are amazing and with everything they have gone through, it’s just awesome to see that they’re strong and happy and having a good time. It’s tough but that’s how it is some times, and I appreciate how everybody is out here. Everybody is supporting the Kummer family and it’s pretty awesome,” Harrisburg Maroon Junior Legion team head coach Jeb Wede said.

Eight teams competed in the three-day tournmant, and Sioux Falls East was crowned the champion this morning.

You can see this full report from KELOLAND’s Carter Schmidt tonight on KELOLAND Weekend News at 10.