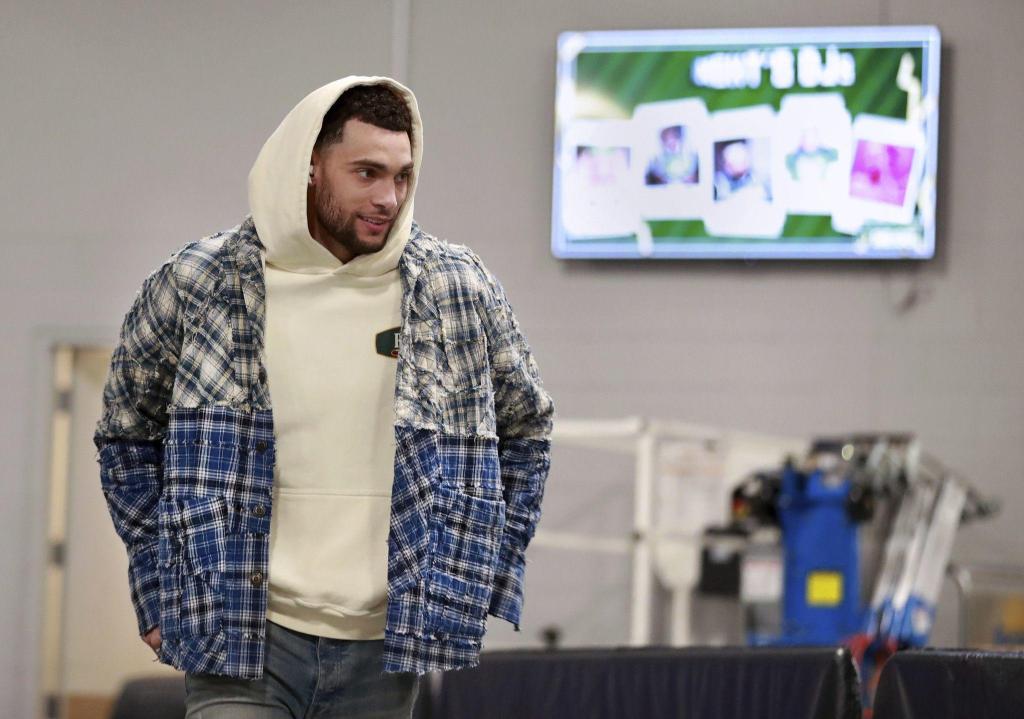 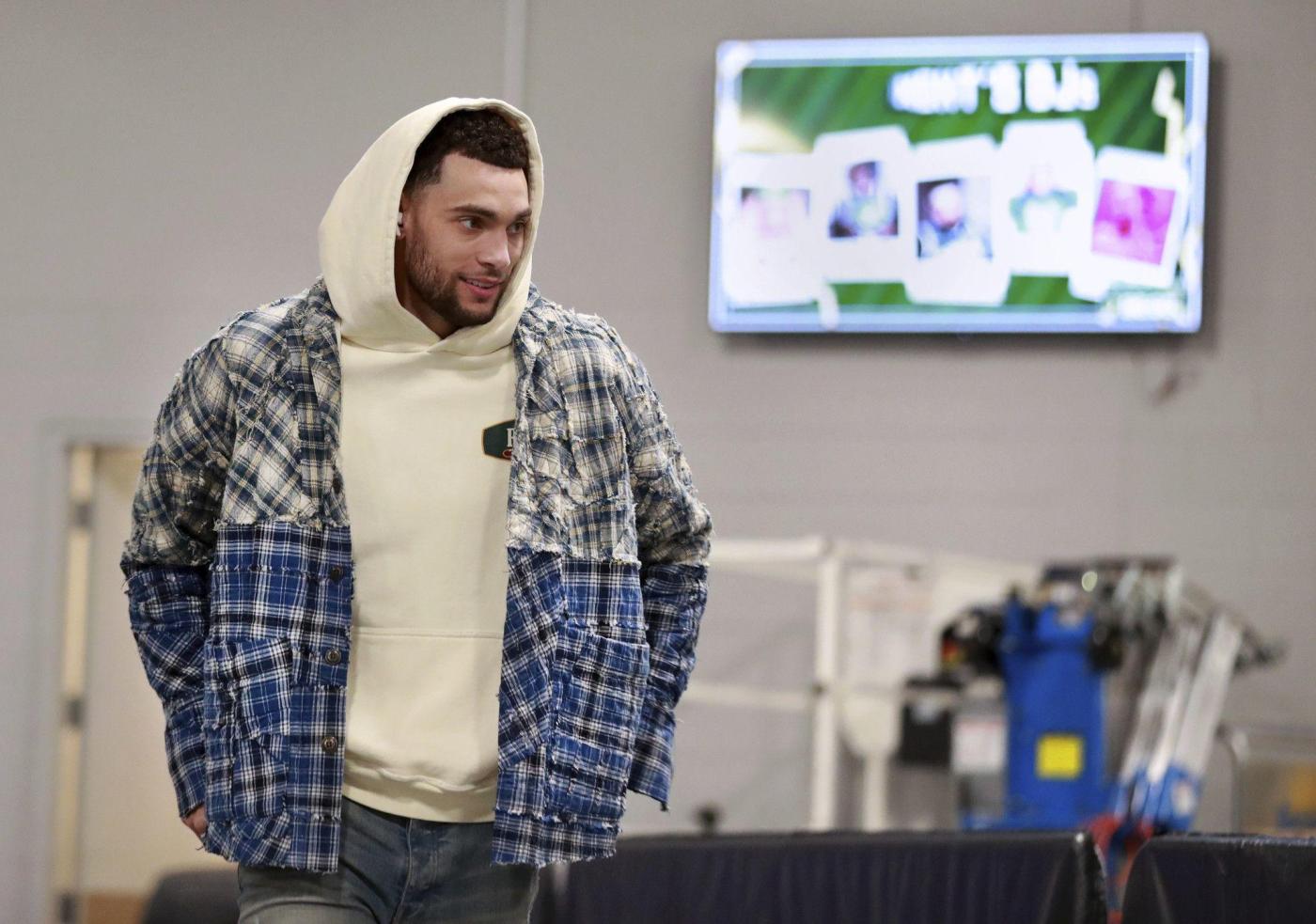 Alex Caruso didn’t need the ball in his hands to deliver the final blow to the Milwaukee Bucks in Game 2 of a first-round playoff series Wednesday night. All he needed to do was keep his arms up straight.

With the Chicago Bulls clinging to a five-point lead and five seconds on the clock at Fiserv Form, the Bucks’ Giannis Antetokounmpo snatched a rebound over Caruso’s head and attempted to bully the guard for a basket.

When Antetokounmpo barreled into him a half-second later, Caruso crashed to the court, drawing the charge that closed the door on the Bucks’ last gasp and evened the series.

Game 3 was Friday night at the United Center.

“I think it’s pretty obvious,” Caruso said after the win. “You don’t have a chance against these guys if you don’t play defense.”

It made sense that the clinching play of the Bulls’ Game 2 win didn’t come on offense. And it made sense that Caruso — who had one of the most important performances of the night despite scoring only nine points — was the one to deliver.

The defensive specialist has been a game changer since signing with the Bulls last summer. Caruso has become the heart of the team’s renewed defensive effort in this series, holding the third-best offense in the league to 101.5 points per game — 14 below their season average.

“He’s the anchor to our defense,” DeMar DeRozan said. “I lean off him for his energy defensively. He’s a leader when it comes to that. He gets me going sometimes, even if he’s not talking to me directly, him just speaking there’s a lot I take from him.”

Caruso’s importance to the Bulls defense was apparent during each of his injury absences. The guard finished the regular season at a fraction of his typical intensity while playing through back spasms, which Caruso is still monitoring.

In Game 2, Caruso warned Billy Donovan that he was losing steam in the fourth quarter. He didn’t want to come out of the game, but Caruso was honest with his coach — if he didn’t take a few minutes on the bench, he wouldn’t be able to close the game.

Donovan said communication will be vital to managing Caruso’s back pain through the rest of the series, but he’s not worried about the veteran hesitating to speak up when he’s in pain.

“He will not shortcut or rest on the court,” Donovan said. “He’s going to give everything he has — and he knows when he needs to come out. … He’s really smart. He knows what he’s got to do physically (and) defensively for our team and he gives you everything he has, but he also understands when he’s run out of fuel.”

Whether he’s on the court or the bench, Caruso’s leadership is key as one of the few players on the Bulls roster with major experience in a deep playoff run — he was with the Los Angeles Lakers when they won the NBA title in 2020. Donovan credited Caruso for helping young players learn to shake off errors and move on to the next play quickly, a mental hurdle that often tripped the Bulls during the season.

As a defender, Caruso can’t linger on mistakes. That’s the thing about guarding great players such as Antetokounmpo — they’re going to score one way or another. The goal isn’t to shut those players down; it’s to force them into attempting difficult shots and making poor passes to diminish their impact just enough to gain an edge.

“I try to be a leader in that aspect,” Caruso said. “That’s something that I have done … since I was a kid. The team has adopted that mindset. Sometimes you get a bad call, turnover, miscommunication and you can’t do anything to fix it. You’ve got to go to the next play.”

One constant of any Bulls game is the sound of Caruso’s voice. Even when he was sidelined with injuries, Caruso spent more time on his feet than any coach except Donovan, pointing to spots on the court where he wanted teammates to run to and shouting encouragement during dead-ball huddles.

For his teammates — even veterans such as DeRozan — Caruso has become a galvanizing force to dig in deeper on defense.

“I try to take on that challenge,” DeRozan said. “Especially when you see him going out there competing against whoever it is, you want to match that same intensity.”