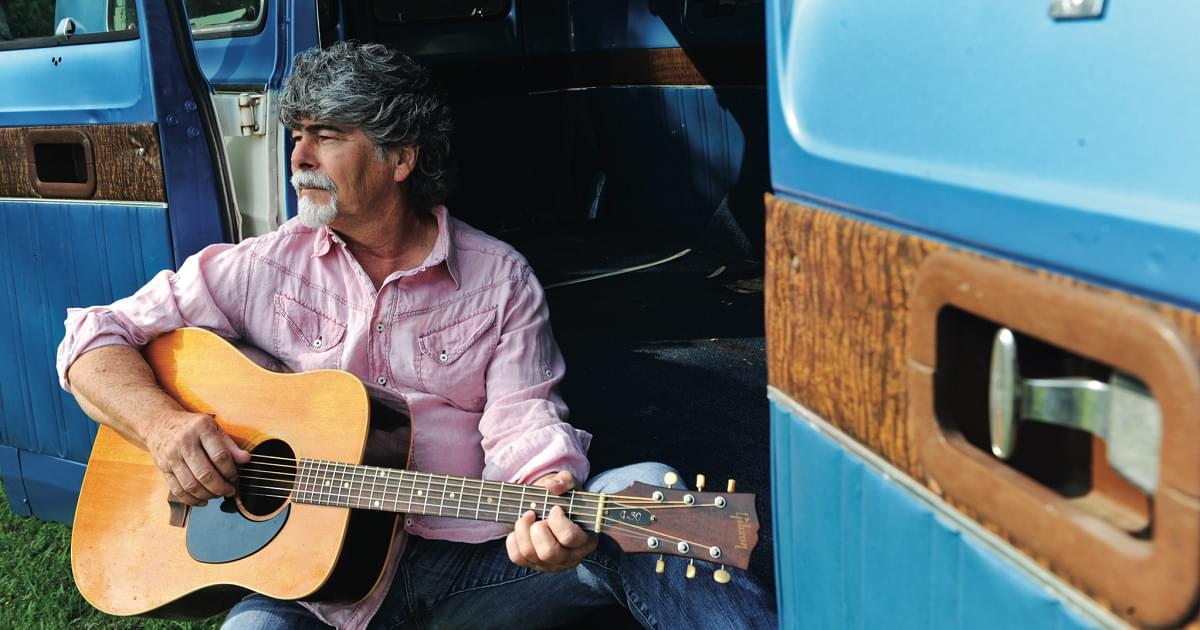 Our thoughts and prayers are with Alabama front-man Randy Owen as we learn of the passing of his mother, Martha Alice Teague Owen.

Martha left us on Thursday June 2nd, surrounded by her family in Fort Payne, Alabama. Passing at age 90 after a short illness.

Martha was married to the late Gladstone Yewell Owen (Randy’s father who passed in 1980) and is the mother of son Randy and daughters Reba Patterson and Rachel Carroll. Randy’s mother and father were responsible for introducing him to singing live on-stage. When the siblings were children, the family formed The Singing Owen Family, a Gospel group that performed in churches and events in Alabama and the south during the ’60s and ’70s.

Why captions are suddenly everywhere and how they got there