AKRON, Ohio – For the first time in its history, an Andean condor chick has hatched at the Akron Zoo. The male chick hatched on Friday, July 23 and is doing well. His parents are the zoo’s two Andean condors, Grock and Carlotta.

The chick is being hand-raised in the zoo’s animal hospital by the animal and vet care teams. The egg was pulled for incubation due to Grock and Carlotta’s history of accidentally crushing eggs. As the chick gets older, staff will use a condor hand puppet for feedings and social interactions.

The Andean condor is listed as vulnerable to extinction by the IUCN Red List. Populations are decreasing due to the species’ low reproductive rate, human conflict and competition from invasive species, such as black vultures.

Andean condors are native to the Andes Mountains in South America. They are the largest flying bird in the world, weighing 20-30 pounds and measuring 4 feet tall. An adult condor’s wingspan is 10-12 feet wide.

This chick hatched through a breeding recommendation from the Andean Condor Species Survival Plan (SSP), which is a scientifically managed breeding program that promotes genetic diversity in endangered species. The Akron Zoo participates in 46 SSPs as an accredited facility through the Association of Zoos and Aquariums (AZA).

Because the chick is being hand-raised, the chick is unable to make a public debut at this time. The zoo plans to share updates through their various social media channels. Parents Grock and Carlotta remain in the zoo’s condor habitat daily.

Founded in 1953, the Akron Zoo is a non-profit, world conservation zoo with over 1,000 animals from around the world. Located just west of Downtown Akron, the zoo strives to connect your life to wildlife while inspiring lifelong learning and conservation action. The Akron Zoo is accredited by the Association of Zoos and Aquariums (AZA). With its more than 200 accredited members, AZA is a leader in global wildlife conservation, and your link to helping animals in their native habitats.

Photos courtesy of the Akron Zoo 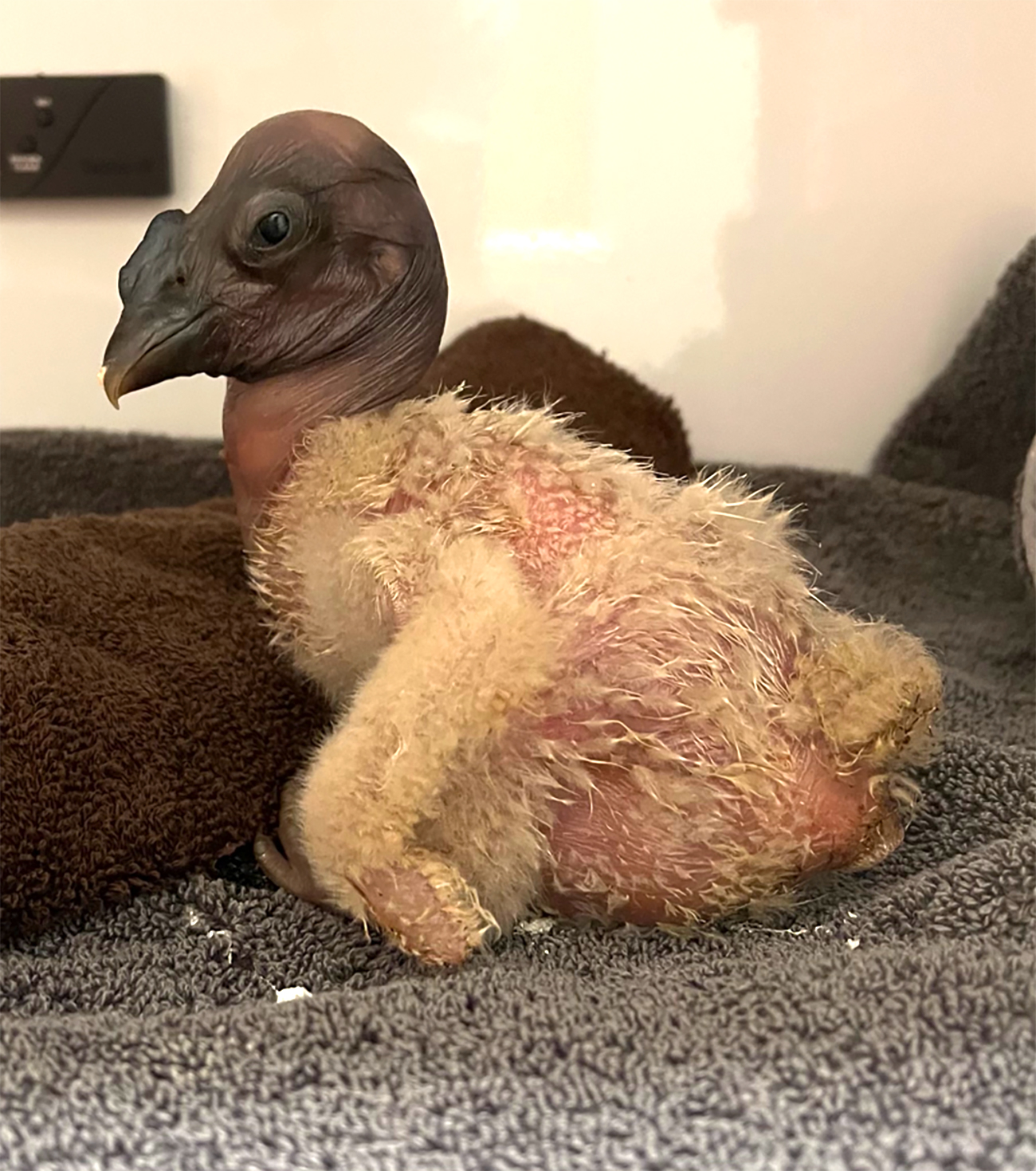 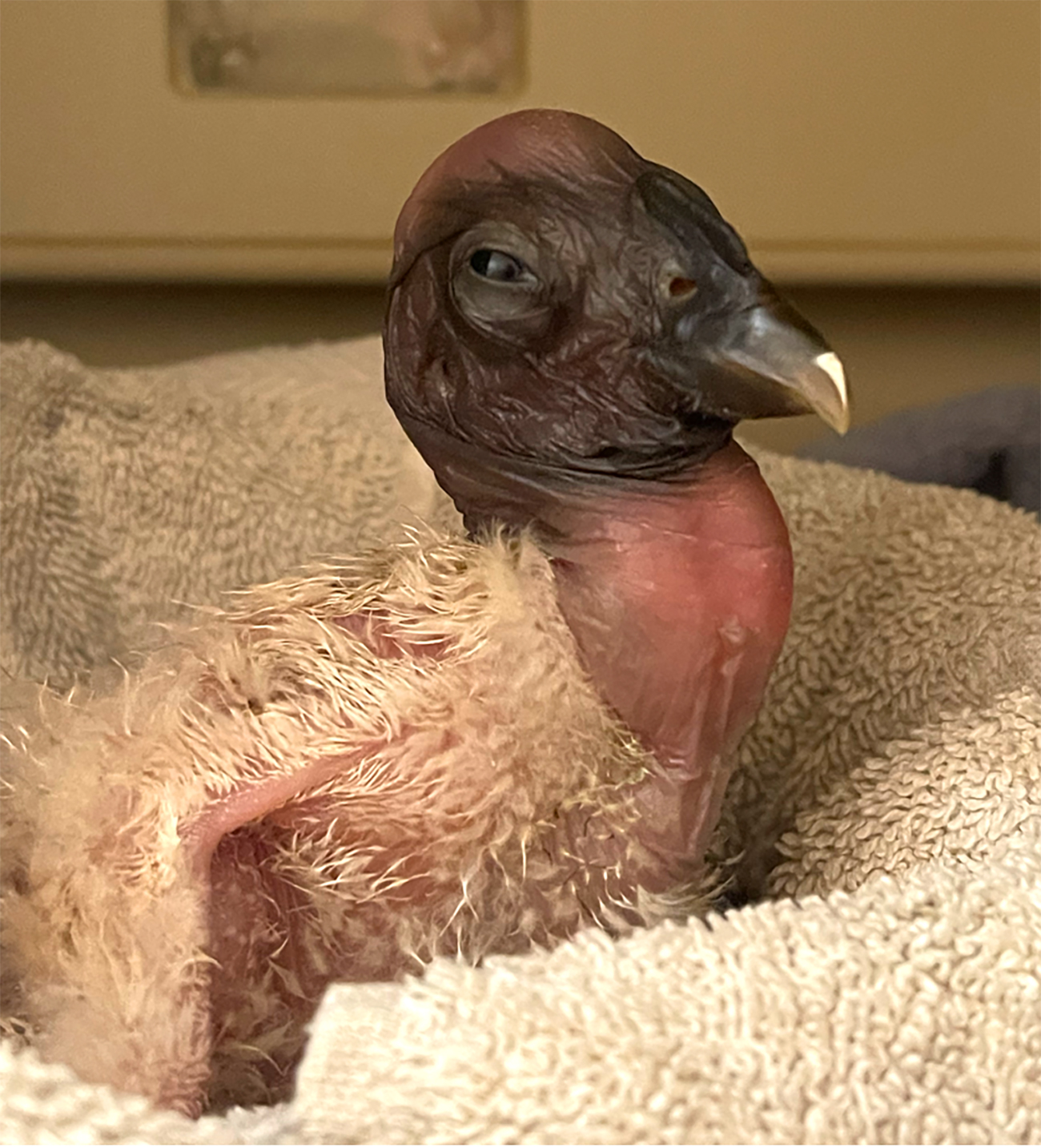 Please support Leader Publications as we continue to provide the community with local news.

Click the link below for more information on our 2020 Voluntary Subscription Drive!