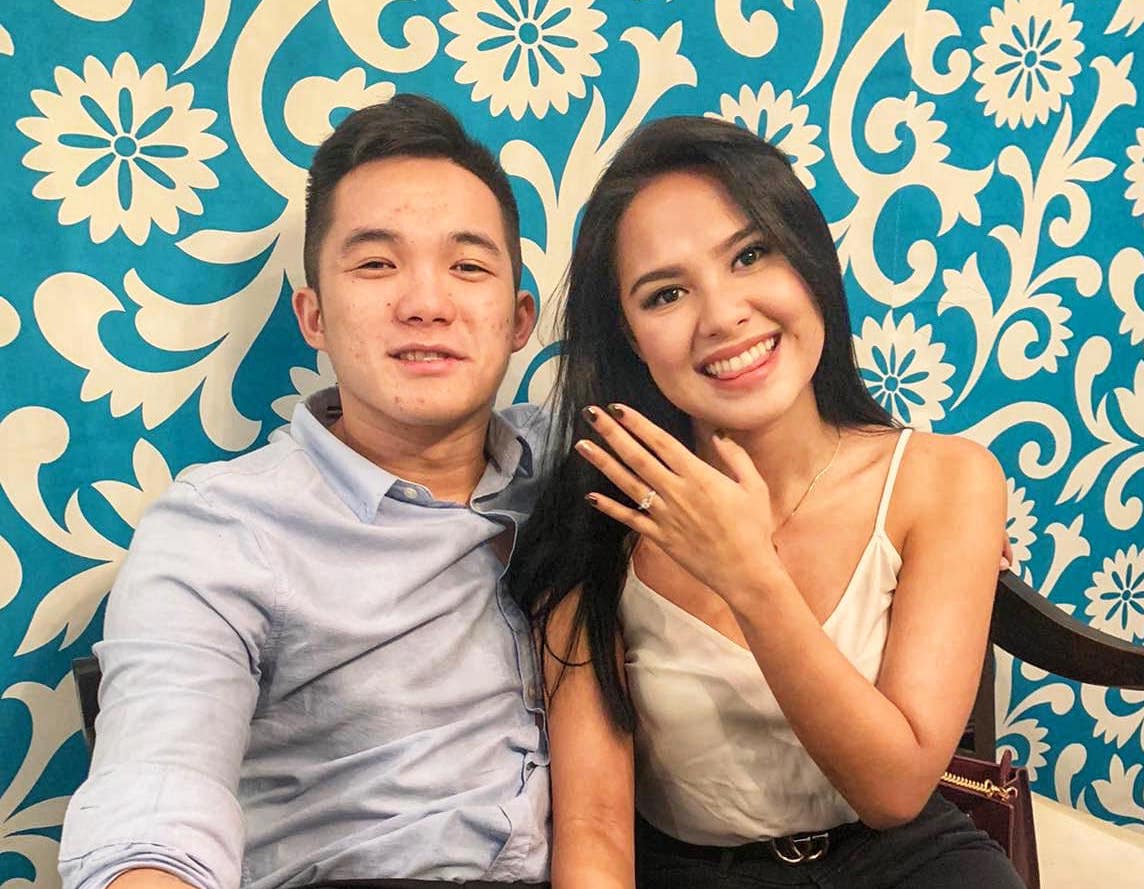 Uvero, a former UAAP courtside reporter, tweeted on Thursday evening that she and the Desiderio have decided to go separate ways.

The tween has since been deleted.

“Me and Paul Desiderio are no longer together, we have gone our separate ways for a while now. I hope everyone respects our decision and helps us move on,” Uvero wrote.

Uvero added another tweet:  “It’s not breakup season, for some it’s loving yourself season.”

It’s not breakup season, for some it’s loving yourself season 😌

The Blackwater guard recently announced he suffered an ACL tear during practice and will miss the PBA Philippine Cup as he will undergo a one-year recovery period.

He thanked his team, family, and friends. But didn’t mention Uvero in his post.