After Trump Ran Up The Bill, Biden Will Pay It Off With The Biggest Debt Cut In History 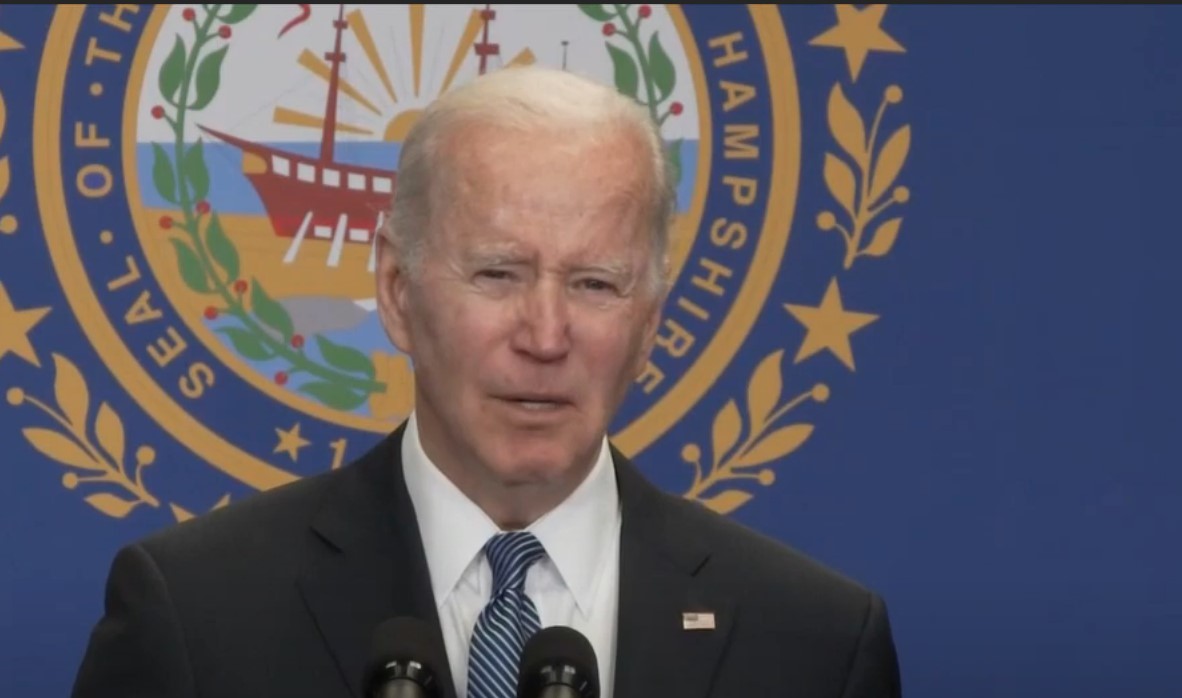 Donald Trump and Republicans added trillions to the debt with tax cuts for the rich, while Biden is about to oversee the biggest debt cut in US history.

Last year as I said, we cut the deficit by $350 billion. This year we’re on track for a $1.3 trillion cut, and look, that would be the largest debt reduction in American history, and it’s particularly important now, and we ask ourselves how we’re going to reduce pressure on inflation. Maine, New Hampshire, and America have gone on the mend. They’re not on the mend any longer.

They’re on the move, and we’re coming at our challenges from positions of strength. I’m more optimistic about America today than I’ve been in my whole career because I see a future that’s within our grasp. We can’t be afraid, though. We’re the only nation that has turned every single solitary crisis we’ve had into an opportunity, and that’s exactly what we’ll do today if we do it together. It’s about being together.

The main driver of the debt increase was the Trump tax cuts for the rich. Trump’s trade war with China also added to the US’s debt and deficit problem.

The next time a Republican complains about Democratic spending, remind them that it is Joe Biden who is reducing the debt that Trump and Mitch McConnell ran up.

The reckless spenders who can’t balance the national checkbook aren’t Democrats. They are Republicans who spend like drunken sailors every time they get into power.