After Spending Three Years and Millions of Dollars How Did Mueller and Weissmann Not Figure Out Hillary Created the Russia Hoax? 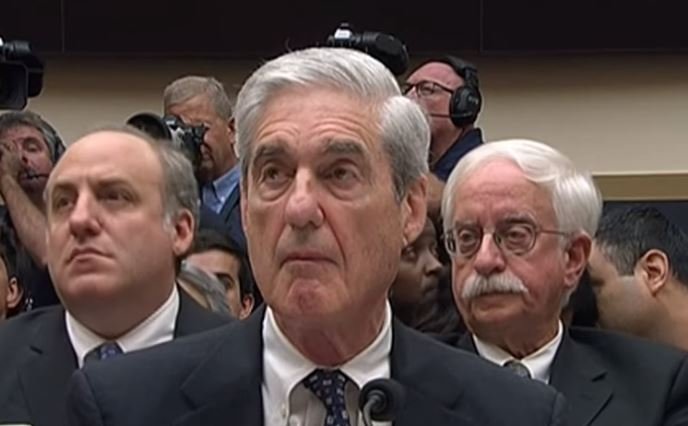 The Conservative Treehouse revisited the question that all of America is asking.  If you spent so much money and time and resources, how did you not determine that Hillary Clinton was behind the Trump – Russia collusion sham?

How did Robert Mueller and Andrew Weissmann spend 2 years investigating Trump-Russia; with a team of 19 lawyers, $40 million in resources, 40 FBI agents, 2,800 subpoenas, 500 search warrants and 500 witnesses; and not find out that Hillary Clinton created the hoax they were investigating? This is an excellent question that no one is asking.  How could this group of experts spend so much time, energy, and resources and not determine that the Russia-Collusion sham was created by Hillary?

The answer is just as easy as the question is obvious.  Mueller and Weissmann didn’t determine that Hillary was behind the Trump-Russia collusion delusion because they didn’t want to.  Their mission was to overthrow the Trump Administration, not determine the truth.  This was a coup plain and simple.

We knew this years ago.

We knew that Weissmann, who many believe was the corrupt mastermind behind the Mueller sham investigation, was a Hillary fan.  But he wasn’t alone.  They all hated President Trump.  We also know that this showed in their corrupt actions throughout the investigation.

THE UPDATED LIST: 130 Times the FBI, DOJ and/or Mueller Gang “Deviated from Standard Practice” or Committed Crimes in Efforts to Exonerate Hillary and Indict President Trump

Will Durham get to the bottom of the Mueller sham or will he end it here with millions wasted and criminals ignored and set free?