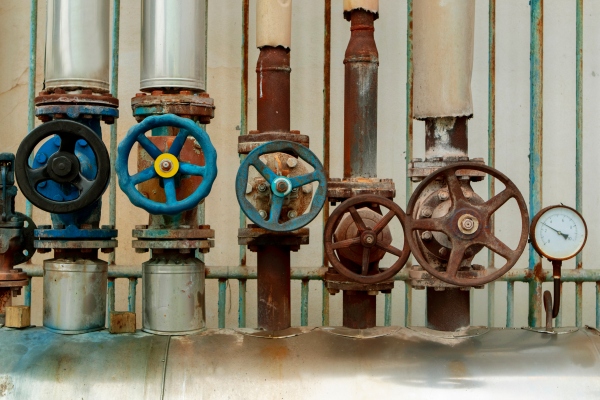 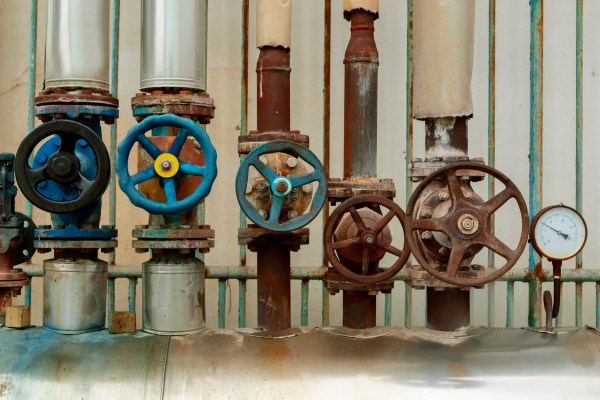 When Zendesk announced it had been acquired by a consortium of private equity firms on Friday for $10.2 billion, it seemed a sudden and jarring end for a company that had once pioneered customer service in the cloud, especially since the organization had recently vowed to stay independent.

But there had been a lot going on with Zendesk leading up to Friday’s announcement, including a battle with activist investor Jana Partners over a number of issues. For starters, the company turned down a $17 billion offer in February, which you will note is substantially higher than the final selling price, and Jana was not happy with that outcome

At the time, however, Zendesk concluded it was worth far more. A TechCrunch analysis concurred. But the market has shifted dramatically in the months since, and the company’s value plunged.

“It does feel like something dramatic needed to happen to change the trajectory they’ve been on the last few years, and maybe this is it.” Brent Leary, principal analyst at CRM Essentials

If that weren’t enough, the company was also trying to expand its offerings by buying Survey Monkey parent Momentive in a $4.1 billion deal. That attempt was quashed by investors led by Jana. Zendesk saw the acquisition as an opportunity to expand the platform into customer experience, projecting much faster revenue growth, but investors didn’t see an obvious fit and were displeased by the cost.

Further, Jana was attempting to take over board seats and was pressuring Zendesk to call a delayed annual meeting to bring that particular issue to a head.

The whole ordeal came to a conclusion on Friday. We spoke to several industry analysts, who, for the most part, given the events leading up to the sale, were not surprised by this ending. Most suggested it could bring some relief to the beleaguered company.