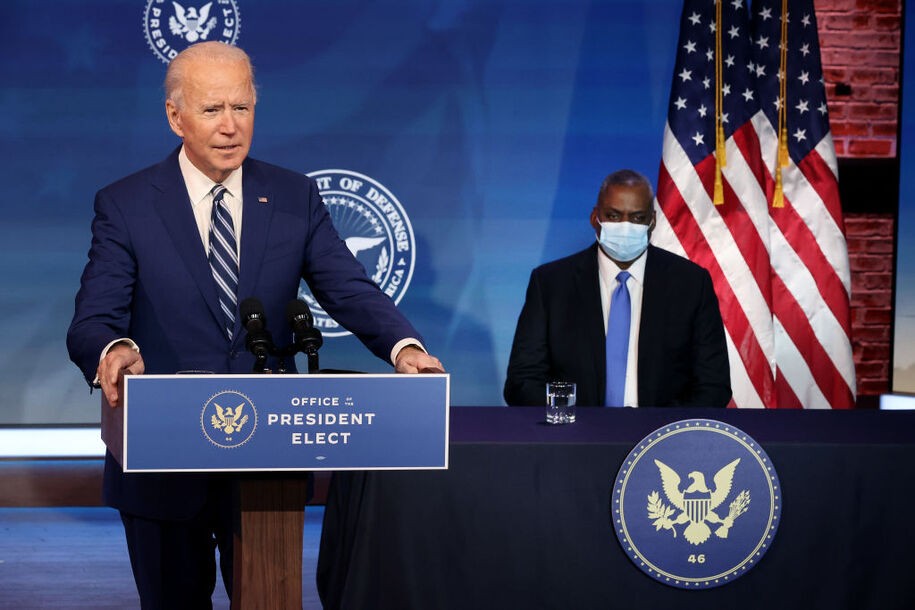 While the Senate is now working to catch up—hearings for top-level administration positions often take place before the new president is sworn in, in large part for the obvious national security reasons—that attempted widespread sabotage is so far not coming to pass. Though it is tempting to think that the events of Jan. 6 installed a momentary sense of shame among would-be Republican saboteurs of government, there’s no actual evidence for that. The real reason nominations are not interminably stalled right now is due to Democratic Senate wins in Georgia, wins that flipped leadership of the Senate from the ever-stonewalling Sen. Mitch McConnell to, well, not him.

Democrats therefore have much broader powers to force nominations through if the Josh Hawleys of the party insist on turning each Cabinet nomination into a new declaration of war against non-Republicans for daring to even staff a government. That’s not to say that Republicans can’t block each one if so desired, but the remaining Not Fully Insane Republicans (we’ll abandon the pretense of moderate for as long as the party remains fully united around “we ought not punish an ex-president for attempting to overthrow democratic governance”) are wary of spending political capital on those fights now that McConnell cannot simply toss them into a desk drawer and ignore them.

So here’s where we’re at. The Senate only began hearings for five of Biden’s top-level picks on Jan. 19, one day before Biden’s inauguration. Of those, Treasury Secretary Janet Yellen, Director of National Intelligence Avril Haines, and Defense Secretary Lloyd Austin have been confirmed. Another vote today confirmed Tony Blinken as Biden’s secretary of state, and nominated Homeland Security Chief Alejandro Mayorkas today received a 7-4 committee vote allowing his nomination to head to the Senate floor as well. After the aforementioned Josh Hawley blocked Mayorkas for transparently political reasons, that is.

As for the rest of the nominations: They’re trundling along. The Republican-held Senate did next to nothing to advance them, so there will be delays compared to past administrations. Now it’s up to the Democratic Senate, and thank heavens there is one or the country would be wading through a national pandemic for months to come with only “acting” leadership.

Are Azerbaijan and Armenia ready to improve relations?