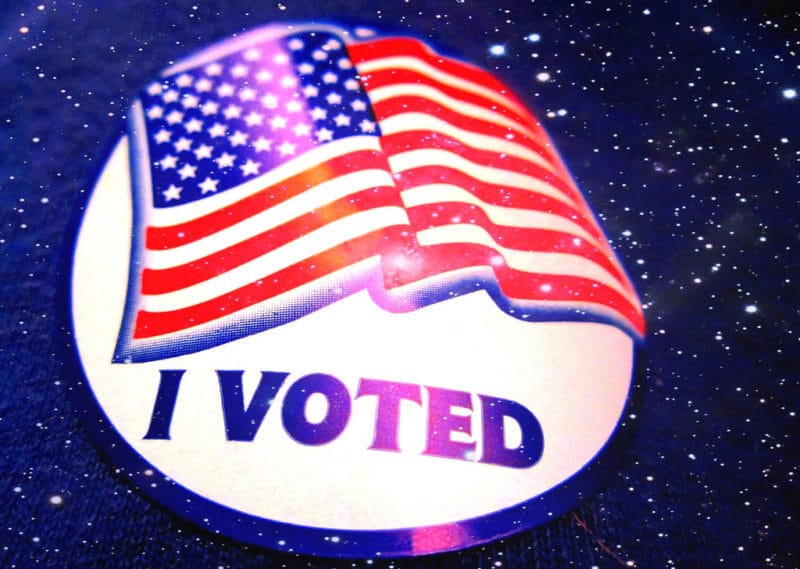 As we inch closer to primary day in Indiana, African-American groups in Indianapolis say voter suppression is happening in Indiana.

“Look at the gerrymandering that occurred within the state of Indiana,” said Mark Russell with the Indianapolis Urban League on All Indiana Politics. “It significantly disenfranchised minority voters.”

Russell recognizes that African-Americans are just under 10-percent of the state’s population, but is still convinced that voter suppression occurs in Indiana in the form of gerrymandering as well as laws that require Hoosiers to have a valid ID in order to cast a vote.

“Tying the right to exercise your vote to an ID is also a discriminatory act of intimidation,” Russell added. “It’s viewed by many as election sabotage.”

Russell’s comments come as the National Urban League describes the state of Black America in the United States today as “grim.” Their report states that African-Americans throughout the U.S. get about 73.9-percent of what White Americans get when it comes to income, equal treatment, voting, etc.

The report also cites disparities it sees in healthcare and education.

They also warn of a “plot to destroy democracy” throughout the U.S. when it comes to efforts they say exist to suppress the African-American vote.