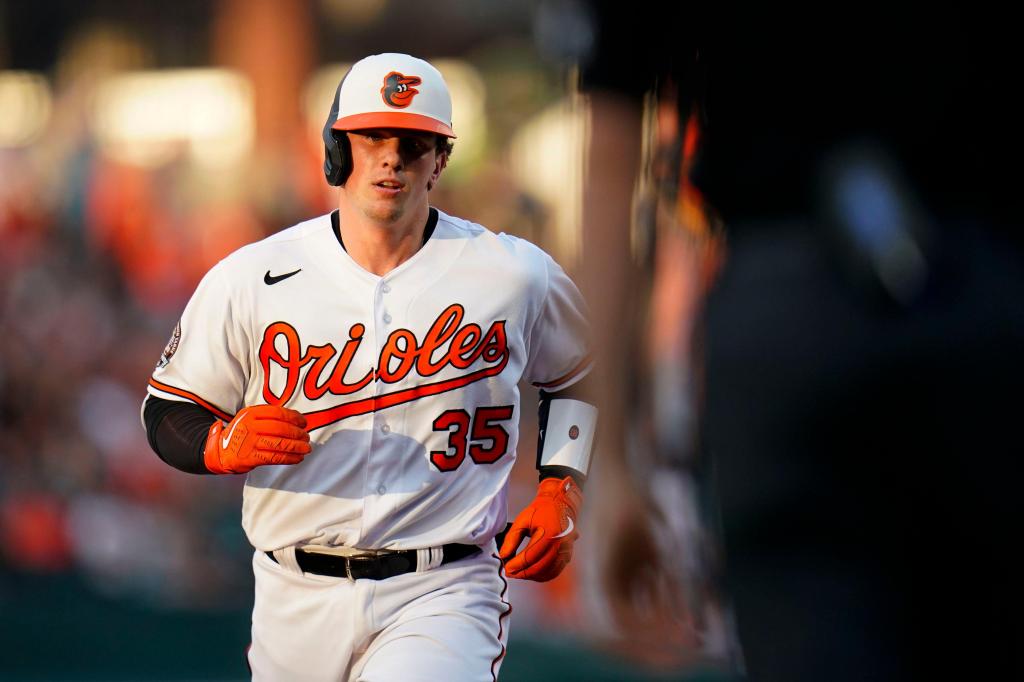 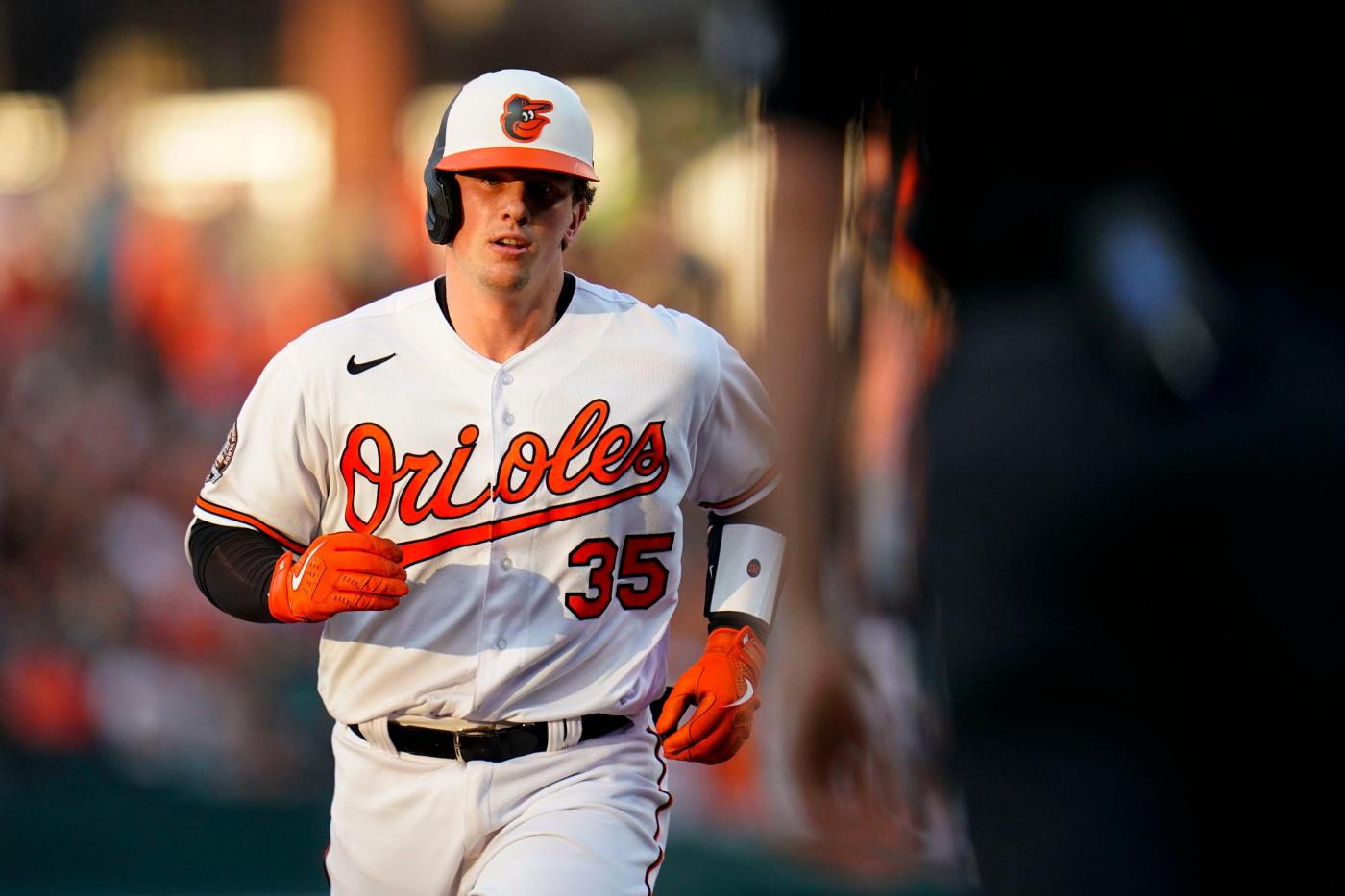 The Orioles’ decision to move back Camden Yards’ left field wall this season has frequently benefited their pitching staff. On Thursday night, their offense enjoyed that the right field wall stayed in place.

Prized rookie Adley Rutschman’s first home run in Baltimore barely cleared the out-of-town scoreboard in right, but it did enough to spark the Orioles to a 4-1 win over the Los Angeles Angels, their fifth straight victory. Rutschman was also behind the plate as Baltimore’s pitching staff continued a strong run, with Jordan Lyles taking a shutout into the seventh inning for a second straight outing to provide the club’s 15th start in 20 games with one or fewer earned runs allowed.

Dealing with early-inning traffic, Lyles needed 100 pitches to get through his first six innings, but those frames came without any Los Angeles runs partially because of Camden Yards’ deeper left field wall. In the fifth, Angels superstars Mike Trout and Shohei Ohtani hit consecutive flyouts that likely would have been home runs with the ballpark’s previous dimensions, though Rutschman lost a long ball, too, to close the inning’s bottom half.

Priding himself on pitching deep into games as the veteran of the staff, Lyles returned for the seventh, having already joined John Means and Andrew Cashner as the Orioles’ only starters during manager Brandon Hyde’s tenure to complete six innings in four straight starts. A leadoff double ended the 31-year-old right-hander’s night, and that runner eventually scored after Lylers exited to a standing ovation from an announced crowd of 13,088. In seven starts at Camden Yards, he has a 2.72 ERA and no home runs allowed, compared with a 5.89 ERA and 12 homers surrendered on the road.

In explaining the changes to left field, Orioles executive vice president and general manager Mike Elias said he felt the alterations would help the team attract free-agent pitchers. Lyles has said he was aware of the plans when he agreed to the largest contract the Orioles have given out under Elias but that the new wall didn’t play a role in that decision. Still, the early returns bode well for the potential to bring more arms to Baltimore. A revamped Orioles pitching staff has allowed 30 home runs through 39 home games, a fifth of the 155 last year’s group surrendered in an 81-game slate at Camden Yards.

Rutschman, who ranked as the game’s top prospect before graduating from that status earlier this week, hit his first major league home run in Toronto. His first stateside blast came in Chicago. Last week, in a return to the major league ballpark he grew up closest to, he went deep in Seattle in front of hundreds of family and friends.

But before Thursday, the face of the Orioles’ rebuild had yet to homer in the ballpark fans hope he calls home for years to come. Then he sent a Chase Silseth fastball just beyond the right field wall at 101.6 mph in the bottom of the second.

It was one of three balls with exit velocities in triple figures for Rutschman. But Baltimore’s hardest-hit ball of the night belongs to Ryan Mountcastle, who smoked an RBI double at 110 mph an inning later in his first game back in the lineup after a sinus infection.

The Orioles doubled their lead in the fifth. Jorge Mateo singled with two outs, stole second, then advanced to third and eventually home on singles from Cedric Mullins and Trey Mancini. Mullins scored on Mountcastle’s sacrifice fly.

>> Low-A Delmarva right-hander Carter Baumler, the organization’s No. 20 prospect according to Baseball America, was placed on the injured list after his third straight missed start. He recently had right shoulder inflammation.