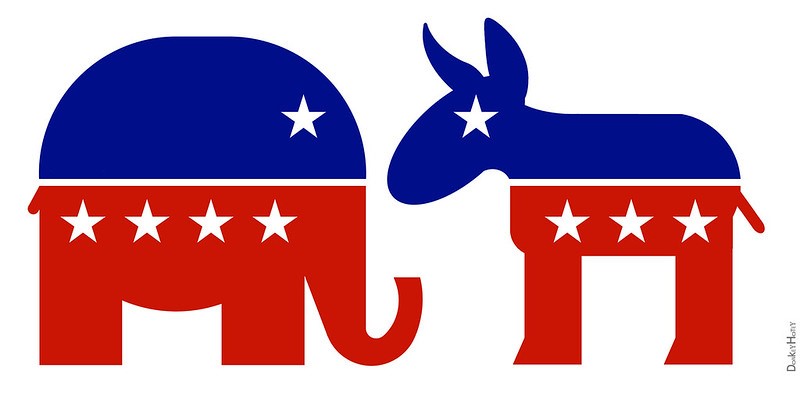 On the heels of AdImpact predicting $344 million will be spent on ads for Wisconsin races this cycle, a flurry of new spots are out in various state contests.

The AdImpact projection includes $159 million in the U.S. Senate race and $126 million for the guv’s campaign.

The group, which tracks advertisements, based its projections on historical spending levels. It then adjusted the numbers for factors such as the costs to advertise in a media market and how much candidates reported for cash on hand, among other things.

The group’s latest report didn’t include a breakdown of the projected ad spending in Wisconsin beyond the two topline numbers in the Senate and guv races.

Nationally, the group is projecting $9.7 billion will be spent this cycle. Already, spending for 2022 was $700 million ahead of the 2020 campaign by the end of July.

During a June WisPolitics.com luncheon, state party chairs Paul Farrow and Ben Wikler predicted spending could top $700 million on ads and other campaign spending between outside groups, campaigns and both parties.

The report comes as groups and candidates released a series of new ads.