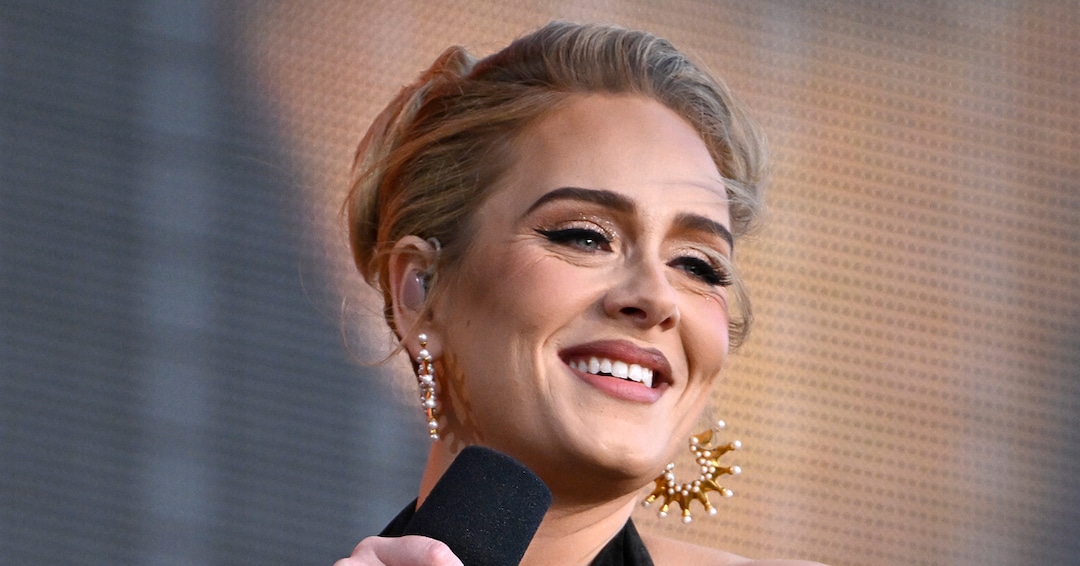 Adele‘s music brings people together, including the loves of her life, past and present.

On July 1, the British pop star performed a show in Hyde Park, London, which marked her first public concert in five years. Standing in a VIP section together were none other than her boyfriend, sports agent Rich Paul, and her ex-husband, Simon Konecki. Their son Angelo, 9, was also in attendance, the singer herself told the crowd during her show, which also marked her first major gig since the release of her 30 “divorce” album.

During the show, Adele sang hits including “Rumour Has It,” “Rolling In the Deep” and “Someone Like You.” While performing the latter song, she got emotional after members of the crowd, which totaled about 65,000 people, sang along at her request.