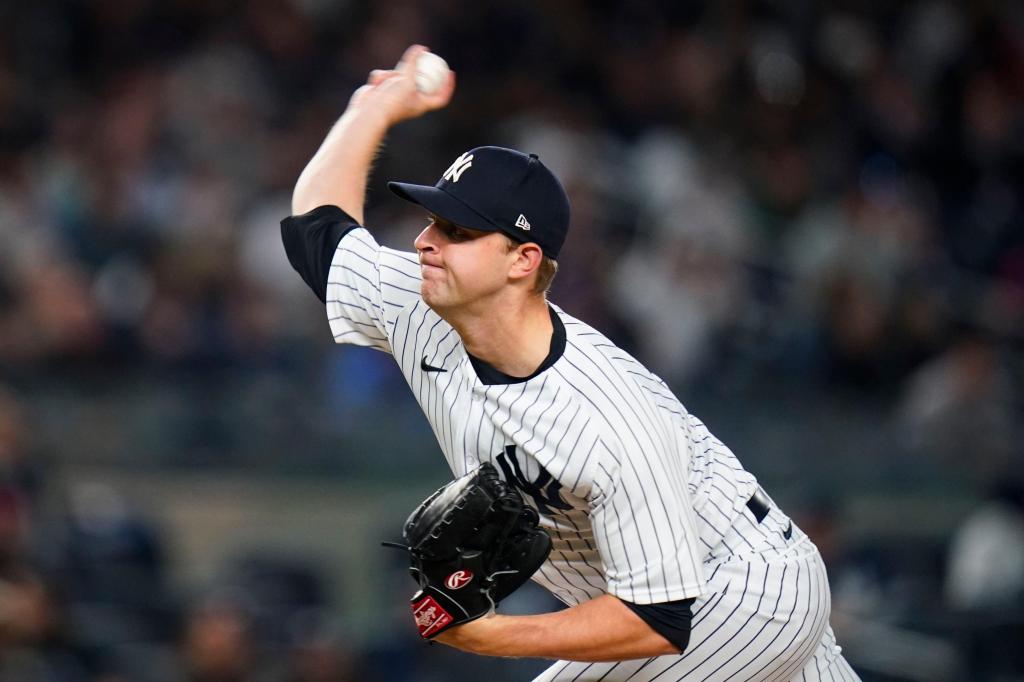 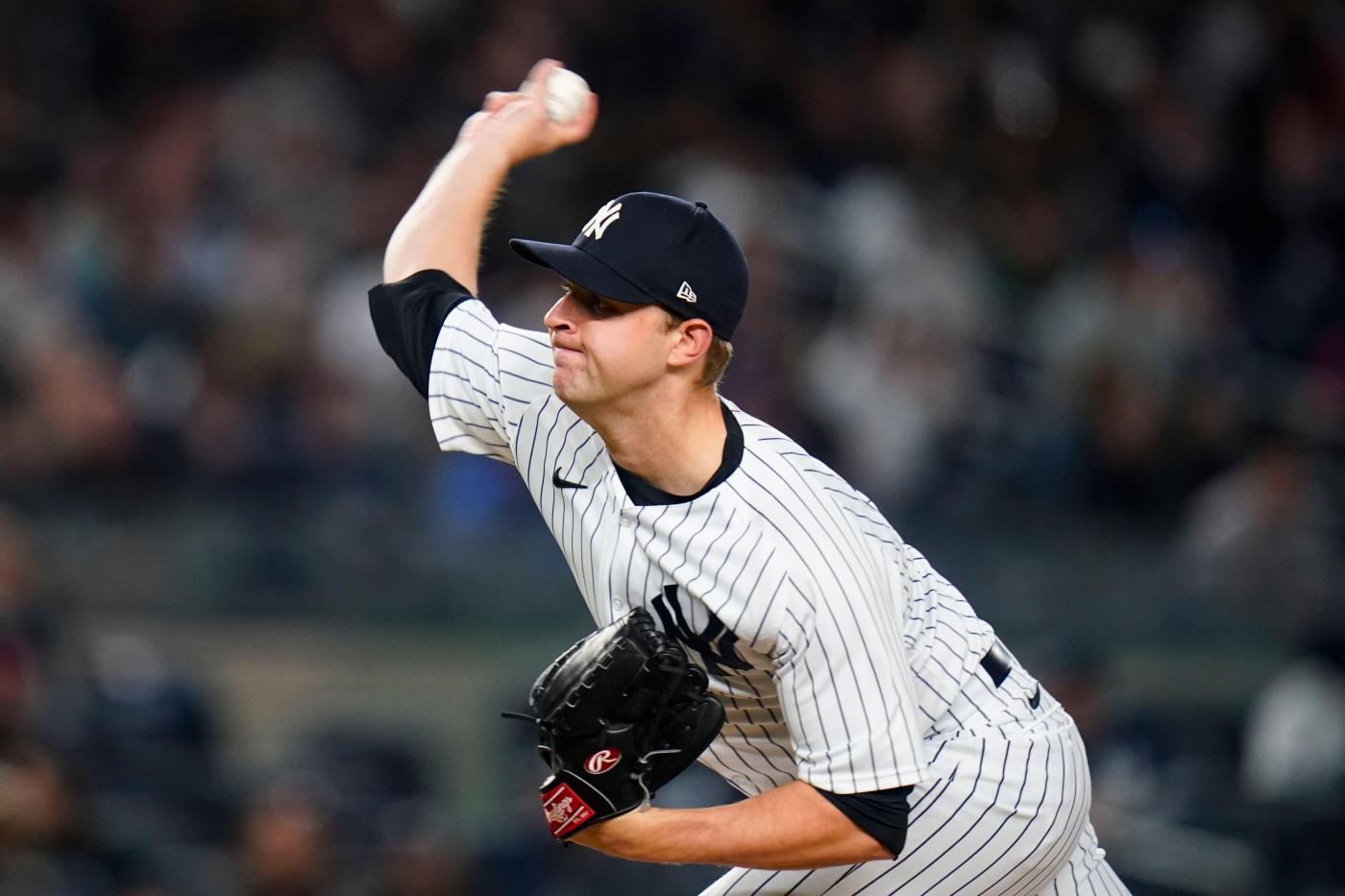 Michael King is on the opposite end of the spectrum as struggling slugger Joey Gallo right now.

The Yankees’ long relief man finished his outing on Friday with seven straight strikeouts, falling one short of the franchise record. When informed of this after the game, King said he didn’t even realize he had K’d seven in a row, and also took a playful jab at his manager for taking him out before had a chance at history.

“Oh, Boonie, come on!” he laughed. “I had no idea. I’ll take my three innings and bounce.”

The Northeast native (King was born in Rochester, went to high school in Warwick, R.I., and played collegiately at Boston College) is in the midst of a serious ascension, not unlike what Chad Green went through while filling a similar role for the 2017 Yankees. According to the king himself, a great deal of his success can be attributed to mindset.

“You have to have that confidence on the mound,” King said. “If you don’t, a lot of hitters can sense the lack of confidence.”

“He’s a little bit cocky out there, in a good way,” Aaron Boone added, while saying that King’s three-inning star turn on Friday will keep him out for the rest of the Cleveland series.

King has pitched to a 0.84 ERA over 10.2 innings pitched with 18 strikeouts and just two walks in five appearances.

Another member of the Yankees bullpen, one with nearly 600 more MLB games under his belt than King, has also started the year on a phenomenal foot.

Aroldis Chapman’s drama-free save on Friday night gave him 18 converted save opportunities in a row. The streak dates back to July 20, 2021 and is his longest streak since rattling off 22 in a row in the middle of the 2018 campaign.

In his first eight appearances of this season — four of which ended in a save — the Cuban closer allowed only two hits and zero earned runs. Chapman does not have the same type of velocity he used to. His fastball has averaged 97.5 mph dating back to 2019, still blink-and-you’ll-miss-it stuff, but not quite the triple digits that made him famous. Without that same type of juice, the lefty has had to rely on some new tricks.

“It comes down to strike throwing for him,” Boone said. “If it’s not a night where he’s throwing 100 or 101, the split [finger] is a real pitch for him. It’s become a pitch that he can land for a strike, too, not only get chases. And then, he’s got a lot of confidence in the slider. He’s got three pitches now that he can lean on when he’s not just overwhelming you with power.”