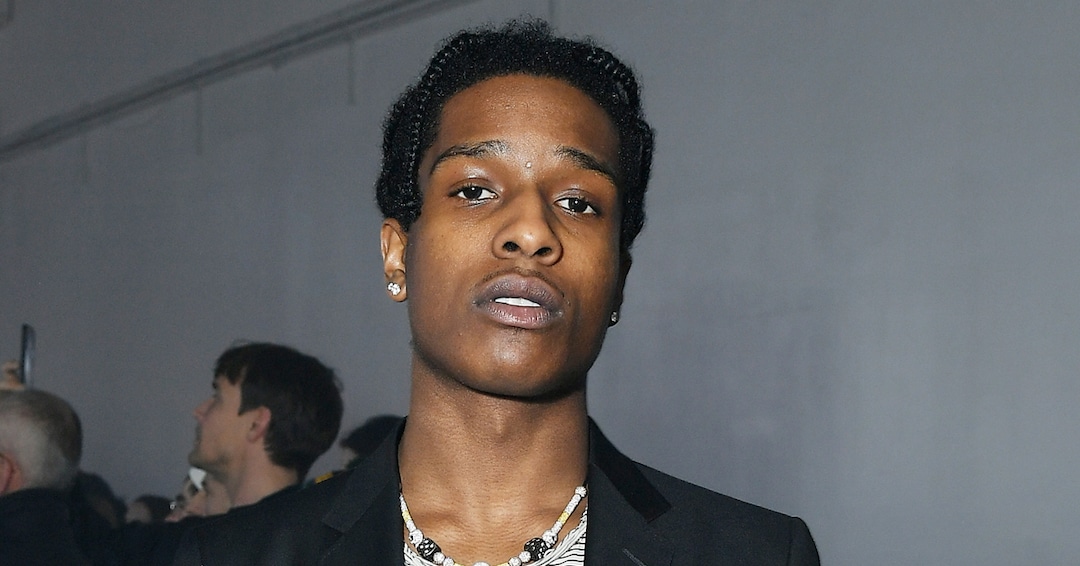 After being arrested at the LAX airport on April 20, A$AP Rocky has posted bail.

The rapper was released from the custody of Los Angeles police on April 20 after he made his bail, which was set at $550,000, per the booking sheet obtained by E! News.

He was photographed leaving the facility in downtown Los Angeles and getting into a black SUV, as seen in photos obtained by TMZ.

According to the booking sheet, A$AP, born under the name Rakim Mayers, has his next court date scheduled for Aug. 17.

On April 20, A$AP was arrested at the airport after exiting his private jet with Rihanna—who is pregnant with their first child—as the pair were returning from a trip to Barbados.

According to NBC News, A$AP was detained in connection with a November 2021 shooting in California. He was arrested by the Los Angeles Police Department, with help from the Immigration and Customs Enforcement’s Homeland Security Investigations team.