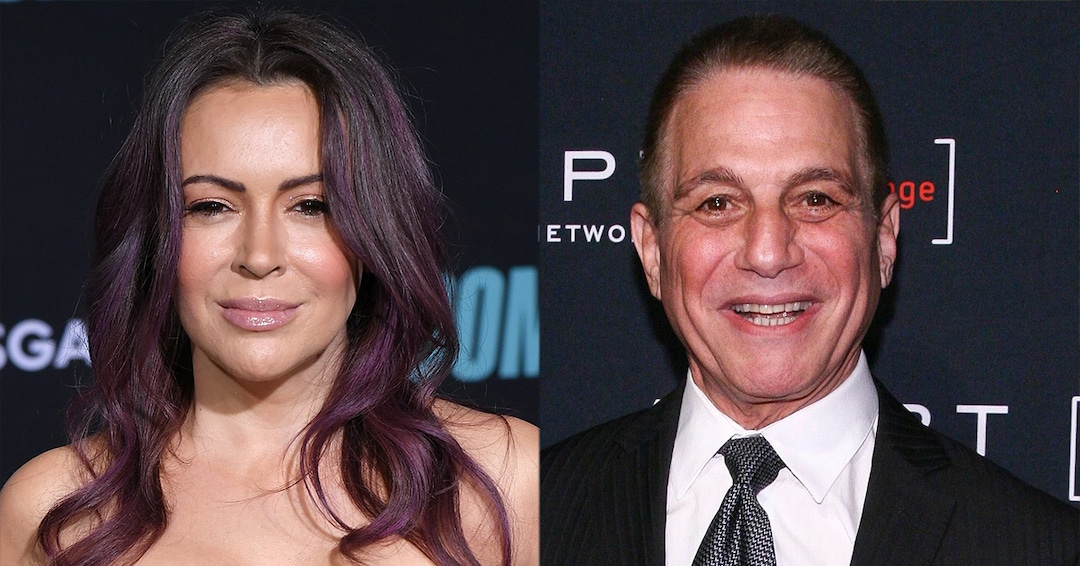 Who’s The Boss? finally has a home.

After almost two years of developmental uncertainty, a sequel of the beloved sitcom that ran for eight seasons on ABC from 1984 to 1992 will air on Amazon Freevee, according to The Hollywood Reporter.

Tony Danza and Alyssa Milano will reprise their roles as Tony and Samantha Micelli, with retired Tony and single mother Samantha living in the same home from the original series. There’s no word if Judith Light, who played Tony’s wife Angela, or Danny Pintauro, who played son Jonathan, will make appearances.

The fifth member of the original ensemble, Katherine Helmond, who played Angela’s mom, died at the age of 89 in 2019.

Amazon Freevee is an ad-supported streaming service, which was originally launched as IMDb TV in 2019. It was rebranded as Freevee in April 2022.

Freevee’s current slate of original programming includes the Bosch spin-off, Bosch: Legacy, which premiered in May. Freevee is also the future home of High School, the adaptation of twin sister music duo Tegan and Sara‘s memoir, which is scheduled to premiere in the fall.

There is no word yet on a premiere day for the Who’s The Boss? sequel.

Everything We Know About The Summer I Turned Pretty Season 2