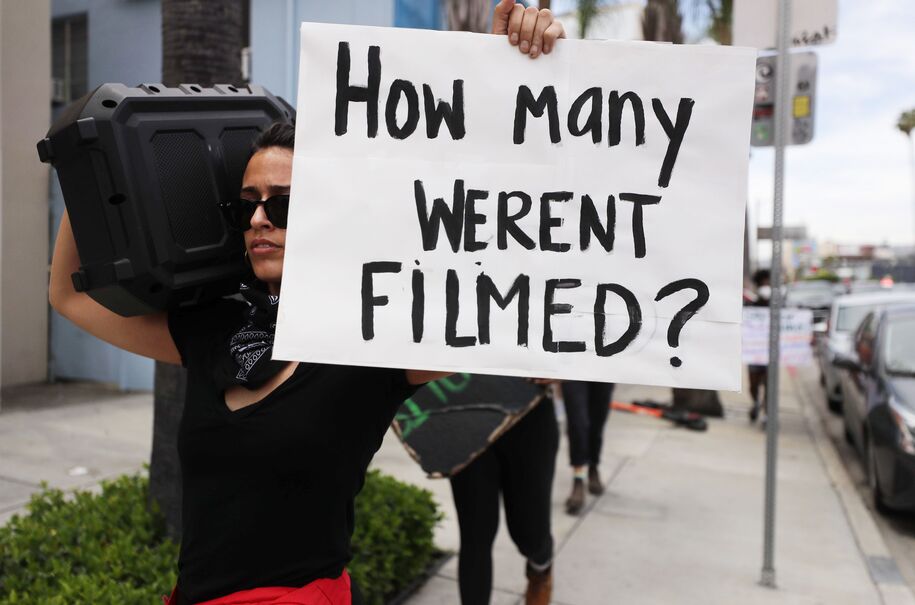 That there is still, even now, no national accounting of how many people are killed or injured by local law enforcement officers remains stunning, but is symptom of just how very disinterested law enforcement agencies are in compiling such data. Says The Leadership Conference’s Lynda Garcia in a Time interview, “[P]olice departments across this country sometimes can’t even tell you how many people they shot and killed the prior year and that we don’t know how pervasive [their] use of force is.”

Since 2015, the FBI has been attempting to collect that data itself, but less than half of all agencies voluntarily reported it as of last year. The data that they do manage to collect is likely skewed; “The only agencies willing to report this were those feeling good about their data,” criminology professor Geoffrey Alpert noted last summer.

For now, the tool is launching with data from five major cities: Indianapolis, New Orleans, Baltimore, Dallas, and Austin. And the preliminary results show, yet again, that police use of force remains disproportionately aimed at Black Americans.

Collecting the data will remain a challenge. Freedom of Information Act requests will likely to be able to pry loose information that departments are not eager to voluntarily share, but assembling data for each of the nation’s local law enforcement agencies is a herculean task.

At this rate, however, it still may produce results faster than all of government can manage.

As hedge funds ramp up private market investments, a look at Coatue Management, a hedge fund started by ex-Tiger Global employees that manages $50B+ in assets (Akash Bajwa/Standing On The Shoulders …)

In a live Q&A, Epik's CEO Rob Monster was talked into taking down a site that doxxed journalists and admitted the controversial web host was breached last week (Mikael Thalen/The Daily Dot)