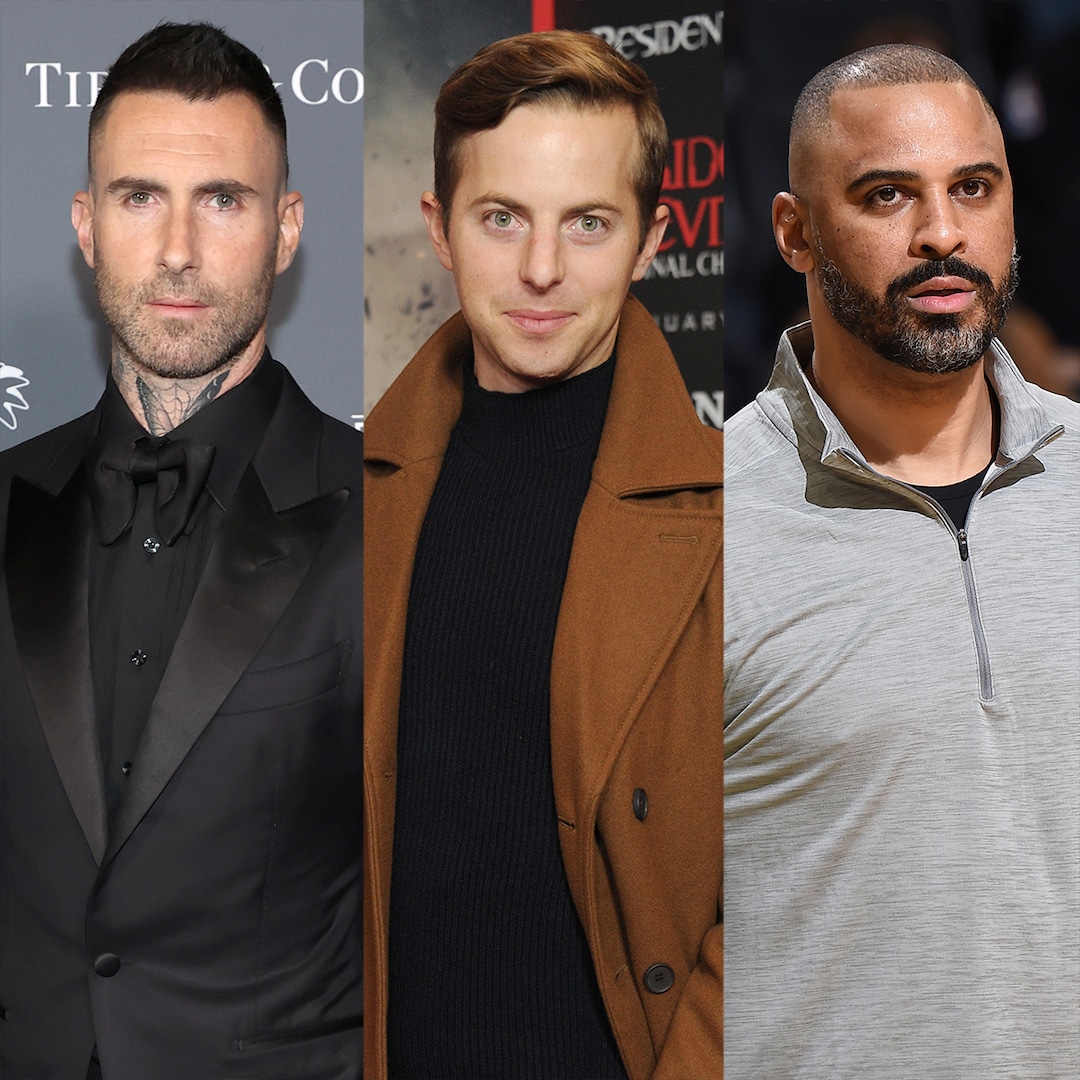 Likewise, Ned Fulmer—an original member of YouTube sensations The Try Guys—issued a statement taking accountability after claims that he had cheated on his wife, interior designer Ariel Fulmer, with someone from his work surfaced on social media. After parting ways with his comedy group, the content creator confessed that he “lost focus and had a consensual workplace relationship,” adding, “I’m sorry for any pain that my action may have caused to the guys and the fans but most of all to Ariel.”

And the YouTuber isn’t the only one whose career has taken a hit due to a cheating scandal. Seven years into his engagement with actress Nia Long, Ime Udoka was recently suspended as head coach of the Boston Celtics after ESPN, citing multiple sources, reported that he had an “intimate relationship with a female member of the franchise’s staff.”

Following the announcement of his suspension Sept. 22, Udoka released a statement apologizing to players, fans and his family, saying he was “sorry for putting the team in this difficult situation, and I accept the team’s decision.”