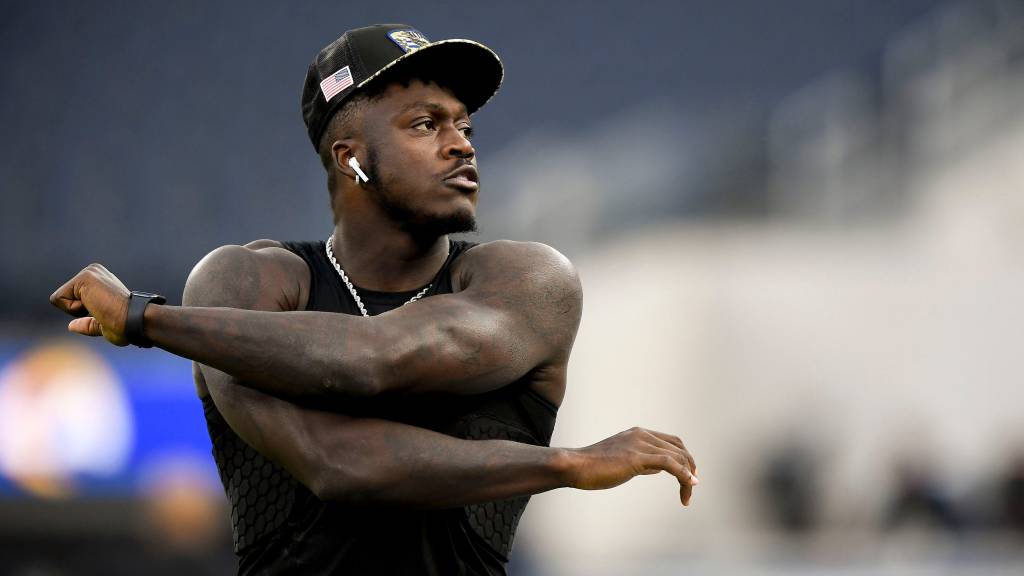 The Tennessee Titans landed themselves quite the gem in the second round of the 2019 NFL draft when they selected wide receiver A.J. Brown in what turned out to be a loaded draft class for general manager Jon Robinson.

Brown went on to make an instant impact in his first season and tallied a pair of 1,000-yard campaigns in his first two years, which led to him emerging as one of the best young wide receivers in the NFL.

Unfortunately, that’s pretty much where the good part the story ends for one of the best wide receivers in Titans history.

Brown had an injury-plagued and disappointing 2021 season and was traded to the Philadelphia Eagles earlier this offseason after he and the Titans couldn’t agree on a long-term extension.

Last year, former sixth-rounder Jason McCourty was Tennessee’s best value pick since 2006, but Brown ultimate gets the honor after yet another big season (when healthy). His per-game stats for his career when extrapolated to a 17-game season are as follows: 73 catches, 1,184 yard and nine scores.

While McCourty and Brown are certainly excellent choices, we’d like to offer up running back Derrick Henry (second round, 2016) and safety Kevin Byard (third round, 2016) as two other options.

Like Brown, Byard and Henry have been franchise-changers and deserve to be in the conversation. Making those choices even better is the fact that both lasted more than three years with the Titans and remain on the team now. 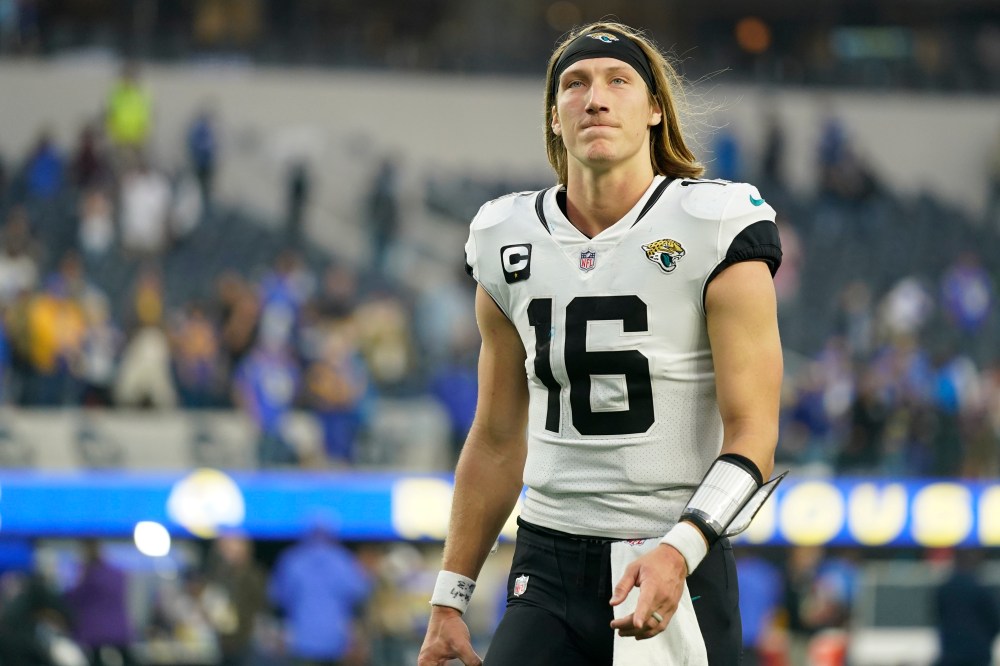