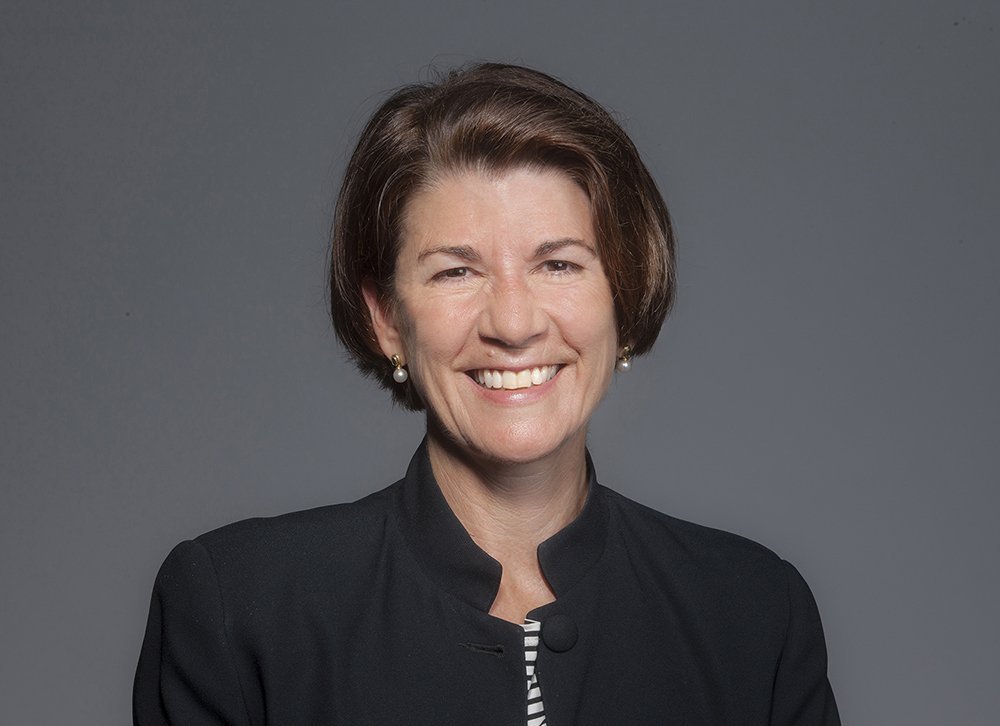 Dear Amy: I’m from a small family (I have one brother), and while growing up, my two cousins (my aunt’s sons) were like brothers to me — we always spent vacations, holidays, and family celebrations together.

Fast-forward 30 years and we aren’t as close as we used to be — for various reasons.

I relocated to the West Coast and my family is in the Midwest.

I see my parents and my brother often, but I haven’t seen my cousins since the pandemic began because we have differing opinions on vaccinations and social-distancing (I believe in both; they don’t).

Our daughter is engaged, deeply in love, and very happy in an interracial relationship.

My spouse and I are quite fond of our future son-in-law and his family.

My dilemma is this: Both of my cousins have expressed racist views and used racial slurs in the past.

I do not trust that they will be supportive of our daughter’s marriage. I’m not comfortable with them attending her wedding.

Should I call them directly and address the issues outright? Should I quietly not invite them? Honestly, I love my cousins, but I don’t like them or their world views, and I don’t know what to do.

— Stressed in the West

Dear Stressed: If you aren’t comfortable being in proximity to these men for health or cultural reasons, then — follow your instincts.

But I’m leaning in favor of considering an invite for these two bozos, or at least opening it up for discussion — because if your daughter and her fiancé are hosting a family wedding, well, families are made up of all sorts of people, and sometimes these people are jerks, losers, and racists.

There are many variables to ponder here, however, including how awful your cousins really are, and how tolerant the bride, groom, and his family are willing or able to be.

Fortunately for you, this decision should be made by the marrying couple, so you can kick this in their direction.

I suggest that you be completely honest with them: “Bert and Ernie are … the worst. They are racist fools. But they are my cousins. There — you have it.”

Your daughter and her fiancé may not have any interest in or feel any obligation toward these family members, and if so — the decision is an easy one.

If the cousins don’t make the list and you are asked why, you can tell them the truth: “Your racist views knocked you off of the invite list.”

Dear Amy: I have been best friends with “Penny” for over 60 years. Last year we had an argument over the phone regarding COVID vaccines.

In addition to the risk factor of her age, she has health issues, but is an adamant anti-vaxxer.

I was concerned for her health and told her that she was wrong not to get vaccinated.

Since that moment, we haven’t texted or spoken.

I feel sad about not contacting her, but notice that she hasn’t reached out to me, either.

I think she has written me off. Her birthday is approaching.

Do I send a card?

Dear Ex: Your argument with “Penny” seemed focused on how receiving a vaccine would be in her best interest.

Even though you framed your point of view as concern about her, people don’t like being told that their own health decisions are “wrong.”

Putting aside the idea that vaccines can have a communal impact; when it comes to her own health, Penny’s choice is her own to make.

You seem to be against the idea of reconciling — and on the fence about being in touch at all — but I don’t really see a downside to reaching out.

If you’re truly done with this relationship, then you should let this milestone day pass without reaching out. But surely, even though you two had an argument, aren’t you on some level happy to see that this fellow human being (who according to you has health problems) has reached another birthday?

Dear Amy: “Torn” described a long-ago sexual relationship with his sister-in-law, which started when he was 15.

I almost never agree with you because you obviously hate men, and so I have to admit that I was shocked and surprised at your compassionate response to Torn.

Yes, he was sexually exploited by an older woman. This was wrong, he is suffering, and you were right to recognize it.

— One of the Men You Hate

Dear One: I’ll take the backhanded compliment, and thank you for it.

(You can email Amy Dickinson at askamy@amydickinson.com or send a letter to Ask Amy, P.O. Box 194, Freeville, NY 13068. You can also follow her on Twitter @askingamy or Facebook.)