A downturn is nothing new for diverse founders – TechCrunch 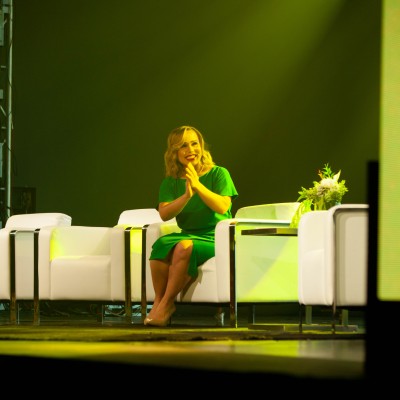 From black swan memos and heart-to-hearts to not-so-subtle emails asking for on-the-record confirmations that your startup does, indeed, have revenue, investors have a lot to say about the downturn.

Yet, it’s a quieter and more realistic truth that has landed my attention as of late: For diverse founders, the downturn is nothing new. Some investors, largely those who focus on backing historically overlooked founders, say that the crackdown on tech companies isn’t impacting diverse founders as harshly as their overly funded, homogeneous counterparts because of pre-existing biases.

All Raise CEO Mandela SH Dixon, who joined the Equity podcast fresh off of her annual summit, told TechCrunch that women and racially diverse investors, founders and operators don’t have the “doom-and-gloom mentality because we are so used to doing more with less.”

“We are so used to not having access to this influx of capital that we have already adjusted and built muscles and capacity to weather a lot of storms that more privileged founders who have like this never-ending flow of capital and access to advice and insider information” haven’t had to deal with, she said. “We as women, and as women of color, have a long history of weathering storms, so this isn’t new to us.”

Dixon’s belief — that minority founders may be more prepared for a pullback because they were already experiencing one — feels both spot-on and nuanced. Yes, diverse founders still receive disproportionately less venture capital financing than their homogeneous counterparts, making them smarter with their money. We have reams of studies spanning years that show that women and diverse teams can be more capital-efficient.

At the same time, if even the small dollars heading their way are at risk, won’t the industry slide further and further from a more equitable spot?

Wattpad introduces a creator program that can pay writers up to $25,000 – TechCrunch