99 days of war in Ukraine 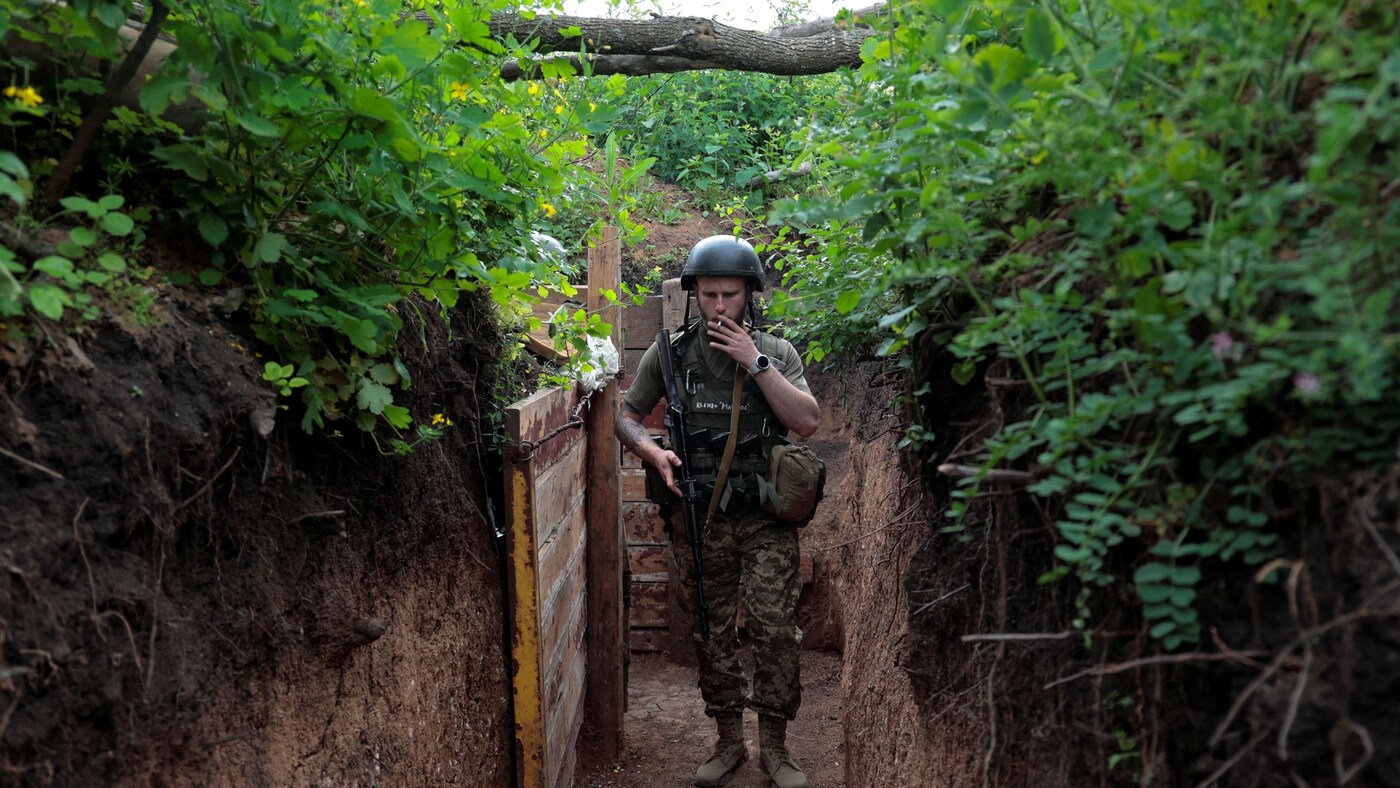 Foreign correspondent Siobhan O’Grady brings us into the trenches of the eastern Donbas region, where Russia has focused its military advancements. Ukrainian battalions are digging trenches, desperate to turn the tide of war.

Later in the show, we meet 16-year-old Anna Melnyk, whose life changed overnight when her family was forced to flee their home in Kyiv and head west for the transit city of Lviv.

Now Anna –– who volunteers as a guide for the displaced at a train station in Lviv –– is undergoing a drastic transformation alongside other Ukrainian teens, who are trading high school concerns for work that will shape the kind of nation they will inherit once the fighting ends.

“She said it makes her feel like she’s doing something for her country. That it’s a role for her,” says reporter Hannah Allam. “She’s not 18. She can’t enlist in the military and then take up arms. She’s not even old enough to drive. So, this was something she could do.”