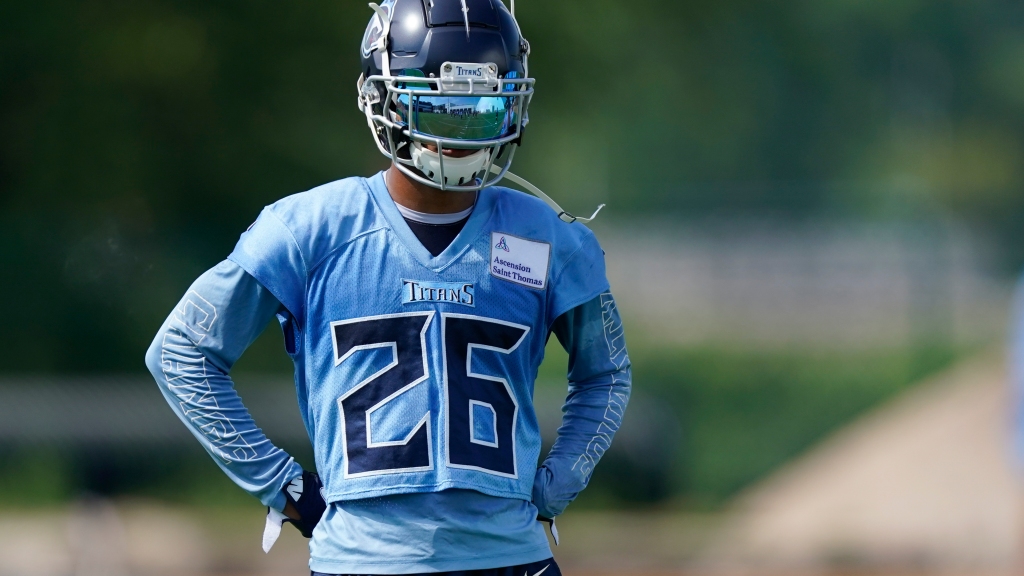 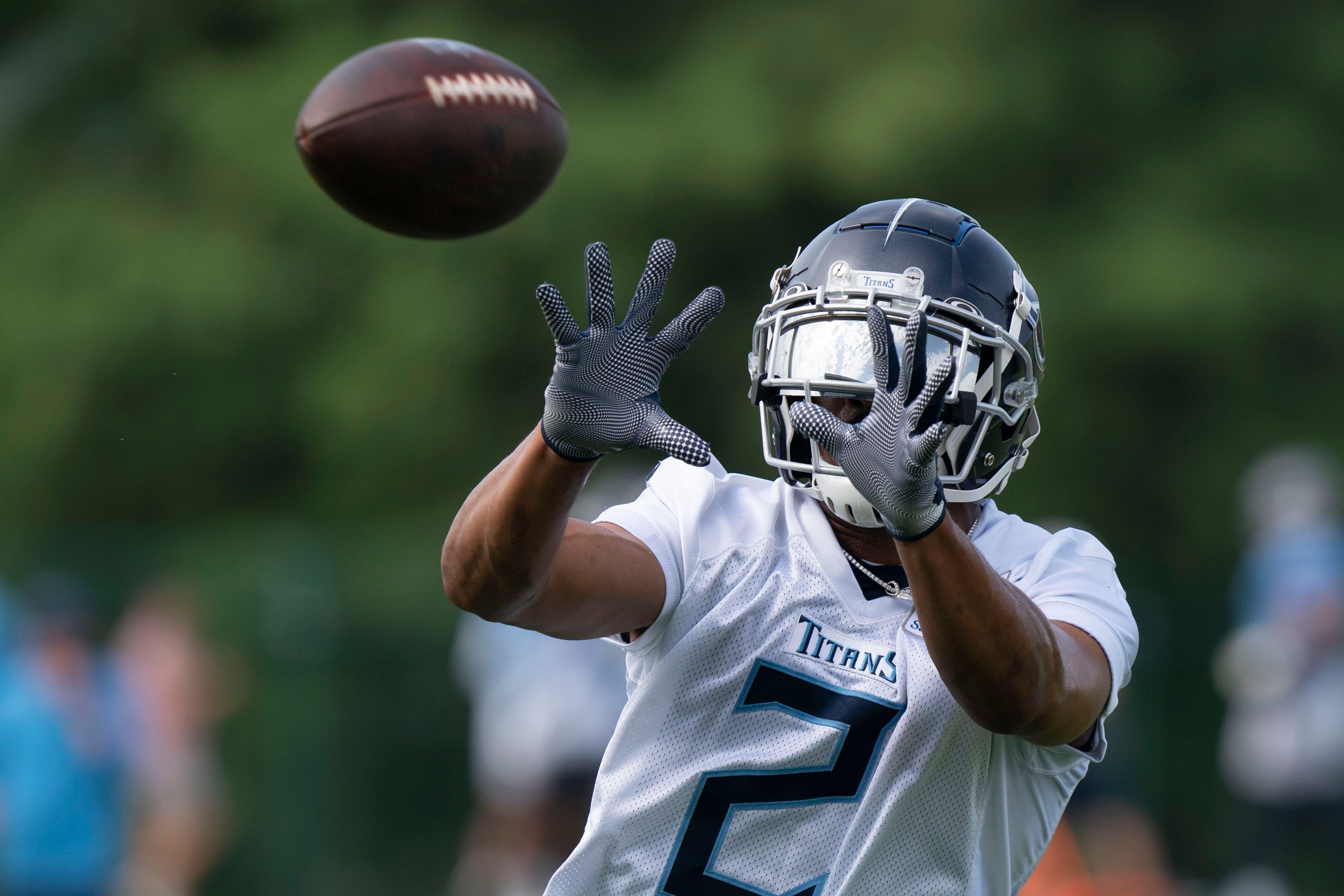 Originally acquired in a trade to be the Titans’ No. 2 receiver, Woods is now in line to be the No. 1 in Tennessee’s offense after the team traded wideout A.J. Brown to the Philadelphia Eagles.

Woods does come with some concern, though, as he’s coming back from a torn ACL and might not be himself the first year back. That said, Woods has looked very good during the offseason program and is showing no ill-effects.

Making Woods’ prospects for a Pro-Bowl season even better is the fact that there is a ton of uncertainty behind him.

The Titans have a pair of rookie receivers in Kyle Philips and Treylon Burks, and Burks is off to a rough start to his career. Also, the jury is still very much out on 2021 fourth-round pick, Dez Fitzpatrick.

Nick Westbrook-Ikhine is the only semblance of an elder statesman outside of Woods, but he’s more of a complementary piece than anything else. After NWI, all that’s left is a group of players who will be lucky to make the cut.

If Woods can secure and maintain the role of Ryan Tannehill’s top target, there is an avenue where he could put up big enough numbers to garner consideration.

That said, getting a Pro Bowl nod at one of the deepest positions in the NFL will be extremely difficult to earn, especially with Woods operating in a run-heavy offense.