6 burning questions ahead of Week 5 vs. Commanders 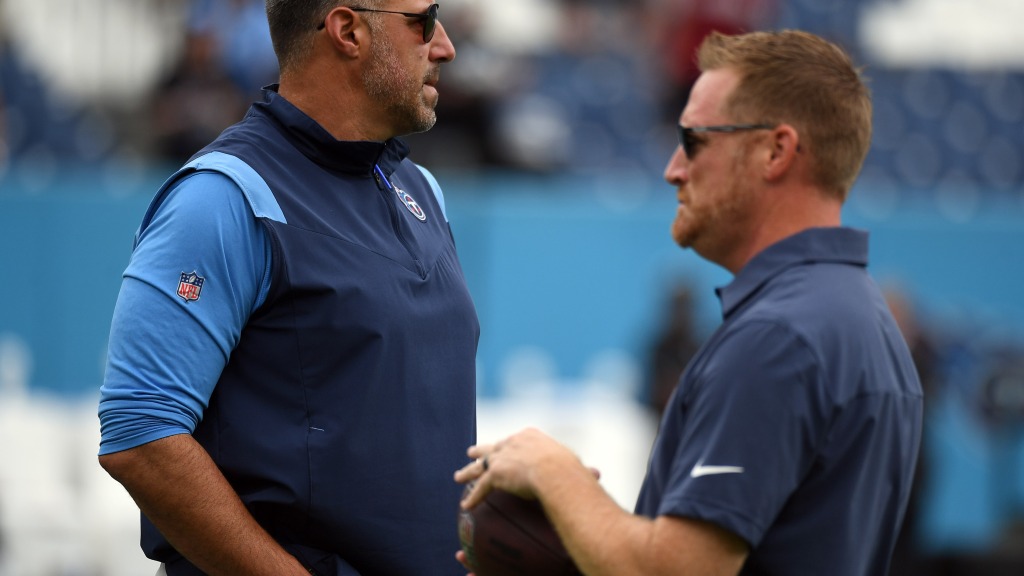 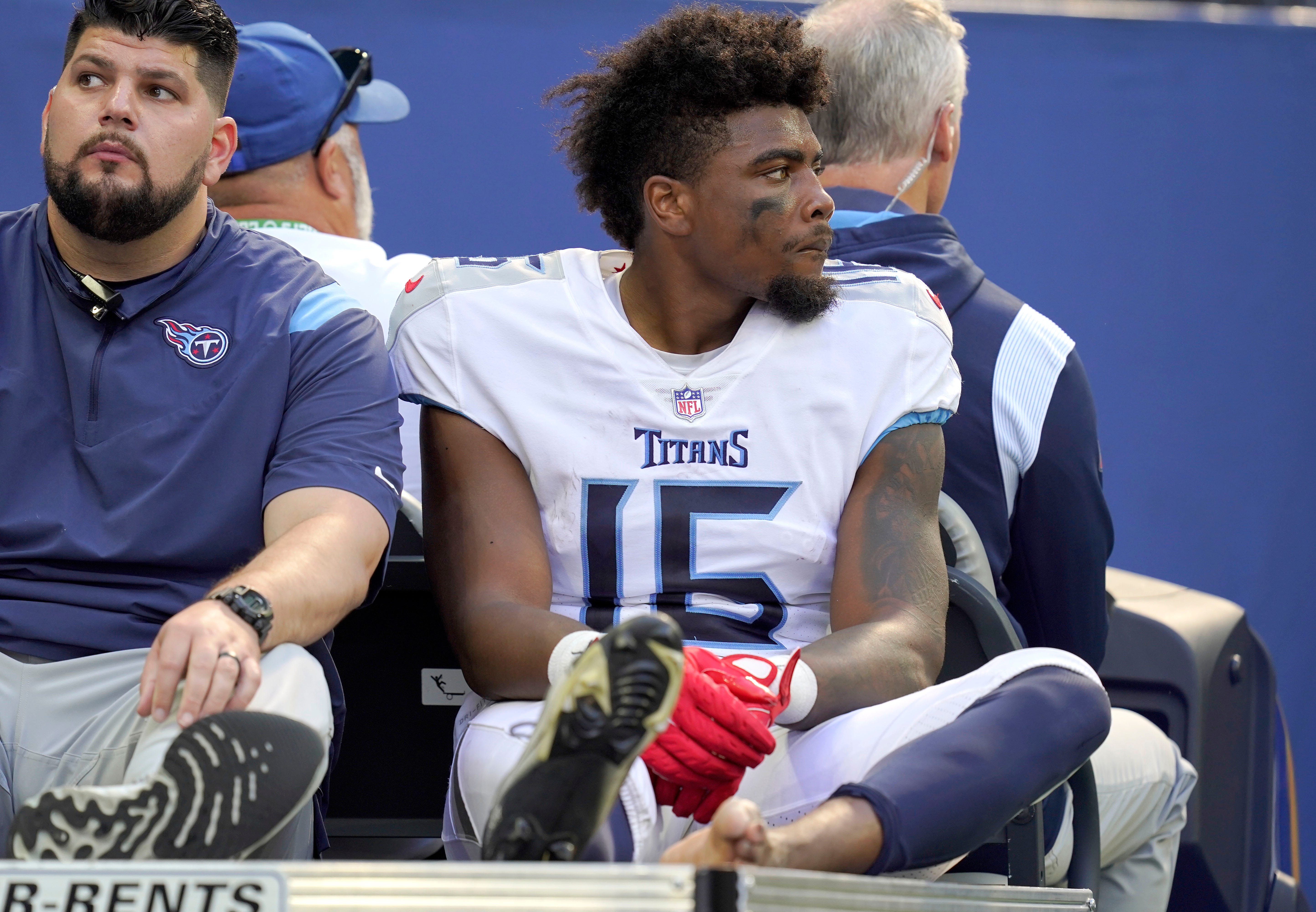 It hasn’t been made official yet, but chances are Burks is going to miss at least one game, and it’s likely he’ll miss more than that with his turf toe injury.

While Burks wasn’t producing a ton, his mere presence on the field gave opposing defenses something else to think about, and his snaps were increasing the past two weeks, with 40 and 35, respectively.

We’re likely going to see a lot more Nick Westbrook-Ikhine and Robert Woods on the outside, and hopefully Kyle Philips is healthier and able to play more snaps out of the slot.

But we’ve seen the Titans give five different receivers snaps on any given week. Cody Hollister was already getting regular snaps, but the rest of the leftovers figure to go to Josh Gordon, who should get promoted to the active roster or, at the very least, elevated from the practice squad.

But this is Todd Downing we’re talking about here. Don’t rule out Cody Hollister seeing 50 snaps per game with Burks out while Gordon and Philips waste away on the bench.