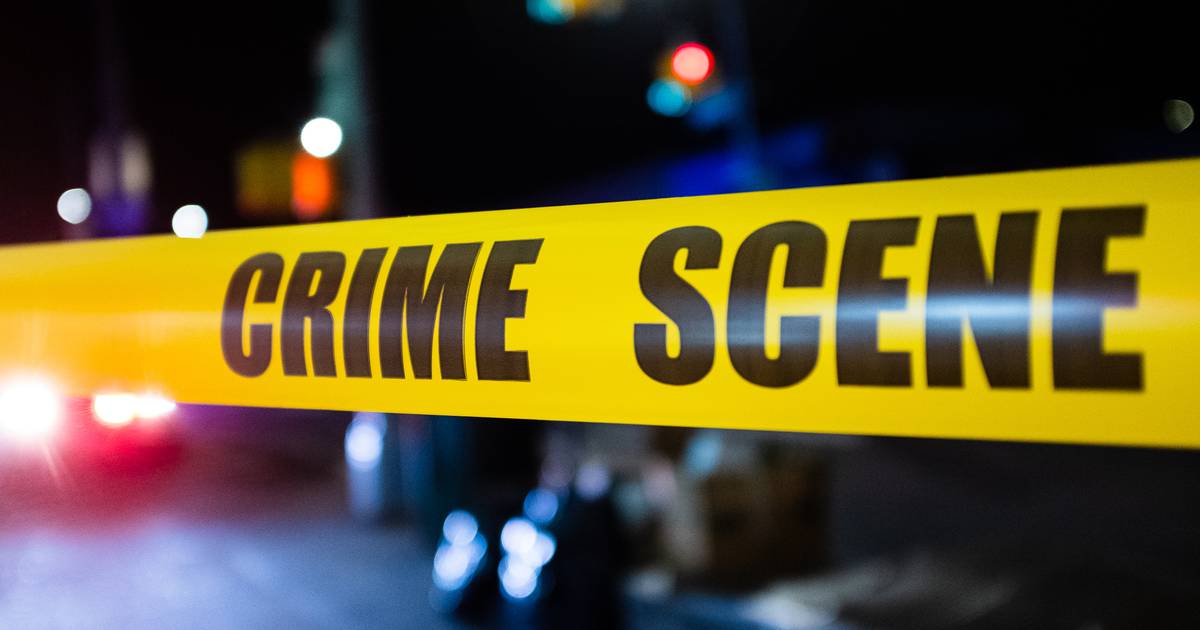 Six adults were wounded in a shooting outside a multi-school complex in Oakland, Calif., on Wednesday afternoon.

No suspects were in custody after gunfire erupted outside the King Estate complex, police said. No victims have been identified.

Three victims were in critical condition at one Bay Area hospital, the San Francisco Chronicle reported. Three others were taken to a different hospital, where one person was had been released by the afternoon.

Police did not say if any 18-year-old students were among the injured adults. A nearby elementary school was unaffected by the shooting.

Any potential motive for the violence remains unclear.

Leadership Opportunities through the Maternal and Child Health Program