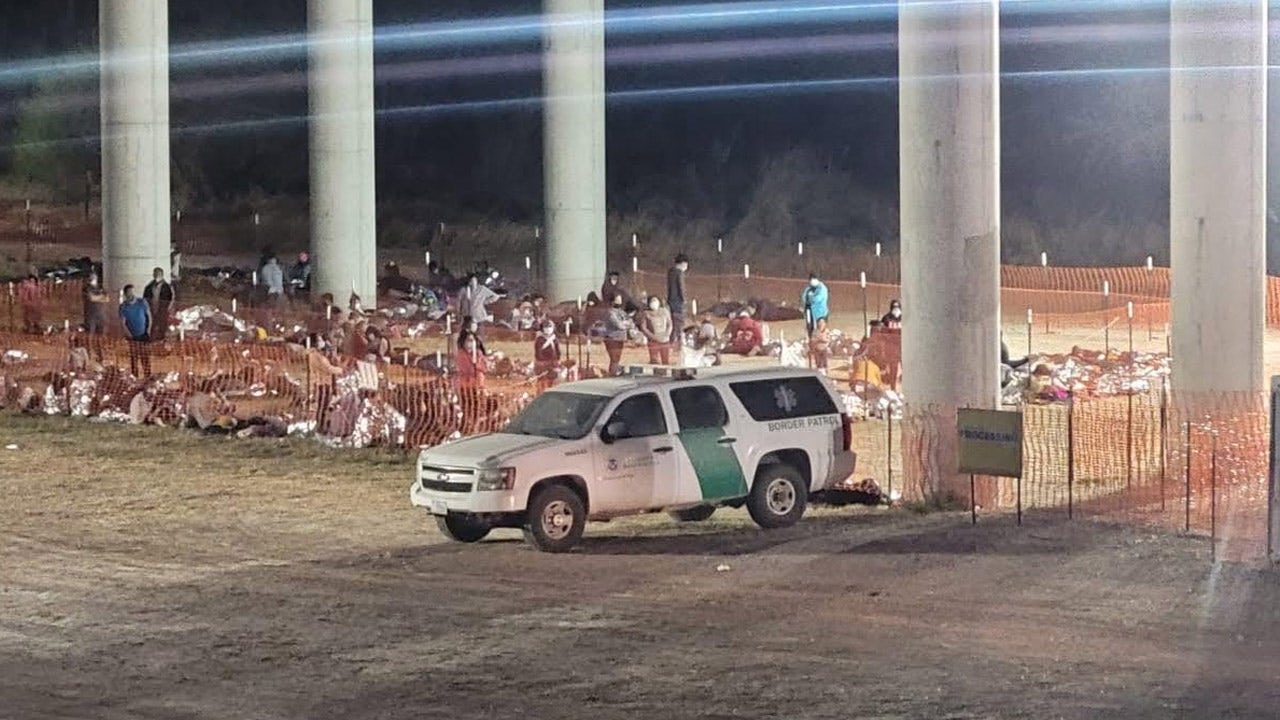 Customs and Border Protection as of this week is encountering an average of 565 unaccompanied migrant children per day, Fox News has confirmed, a stark increase from the number it encountered as recently as last month and earlier under the Trump administration.

NBC News first reported the spike in migrant children crossing the southwestern border without adult supervision. The 565 unaccompanied children being encountered by law enforcement per day are up from 313 per day last month.

The increase is even more striking compared to 2019, when border agents encountered 76,020 unaccompanied children for an average of just over 208 per day.

Some families and adults who cross the border are expelled from the United States. In fact, White House press secretary Jen Psaki last week said, “The majority of people that come to the border will be turned away.”

But no unaccompanied children are expelled. A senior Customs and Border Protection (CBP) official told Fox News this week that “We are taking in more UACs [unaccompanied alien child] than we can process… I don’t see how we keep this many kids when we can’t find sponsors.”

The official spoke on the condition of anonymity out of fear of retaliation.

DHS CHIEF SAYS BORDER NUMBERS ON TRACK TO BE HIGHEST IN 20 YEARS, CONCEDES SITUATION IS ‘DIFFICULT’

Homeland Security Secretary Alejandro Mayorkas said on Tuesday that the U.S. is on track to encounter more migrants this year than it has in the past two decades.

“The situation at the southwest border is difficult,” Mayorkas said in a lengthy statement. “We are working around the clock to manage it and we will continue to do so. That is our job. We are making progress and we are executing on our plan. It will take time and we will not waver in our commitment to succeed.”

The Biden administration has faced criticism from Republicans, who have accused it of rhetoric and policies that have fueled what they describe as a crisis.

President Biden has rolled back a number of Trump-era border protections, including the Migrant Protection Protocols (MPP), limited the illegal immigrants targeted by Immigration and Customs Enforcement (ICE) and proposed a pathway to citizenship for millions of illegal immigrants already in the U.S.

“I guess their Dr. Seuss approach didn’t work for them. Now they have to change the subject,” House Speaker Nancy Pelosi said last week.